Run with the fastest

Run with the fastest

On the occasion of the Pristina Half Marathon in April 2018, Iutecredit Kosova asked Vatra to manage the sponsorship and the entire creative part of the company’s participation as a sponsor of this nationwide event. An entire visual communication strategy related to the event was created, following the signing of the sponsorship agreement with the Kosovo Athletic Federation. A track and field team consisting of clients and Iutecredit staff was created to participate in 2 competition disciplines, various games, cheering zones and numerous promotional materials were some of the tools used to increase the company’s engagement and public awareness with the participating public. The whole activity was actively reflected before, during and after on social media to make this participation even wider in terms of audience. In the end, it was very satisfying to see up in the podium of the winners’ three athletes wearing a Iutecredit  t-shirt. 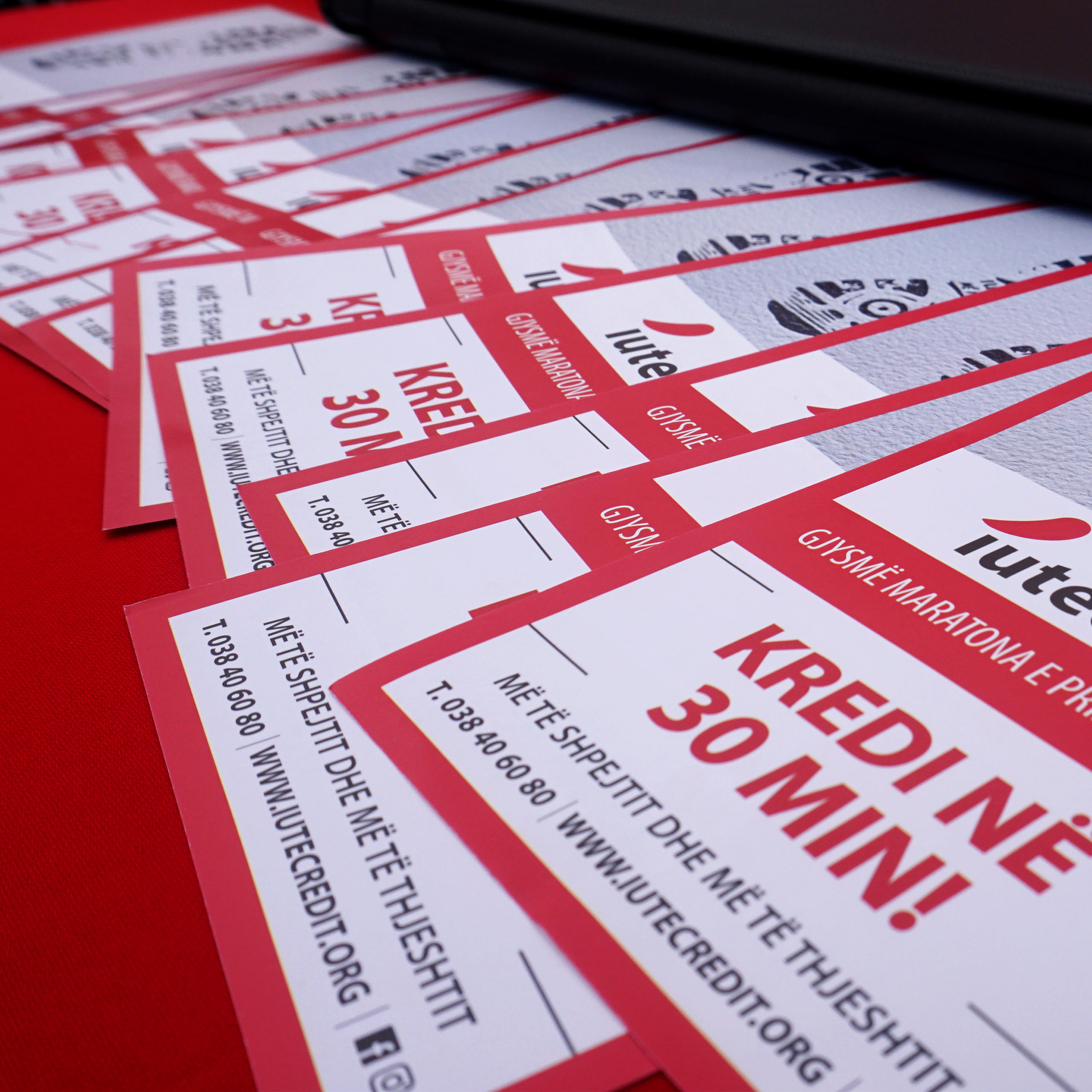 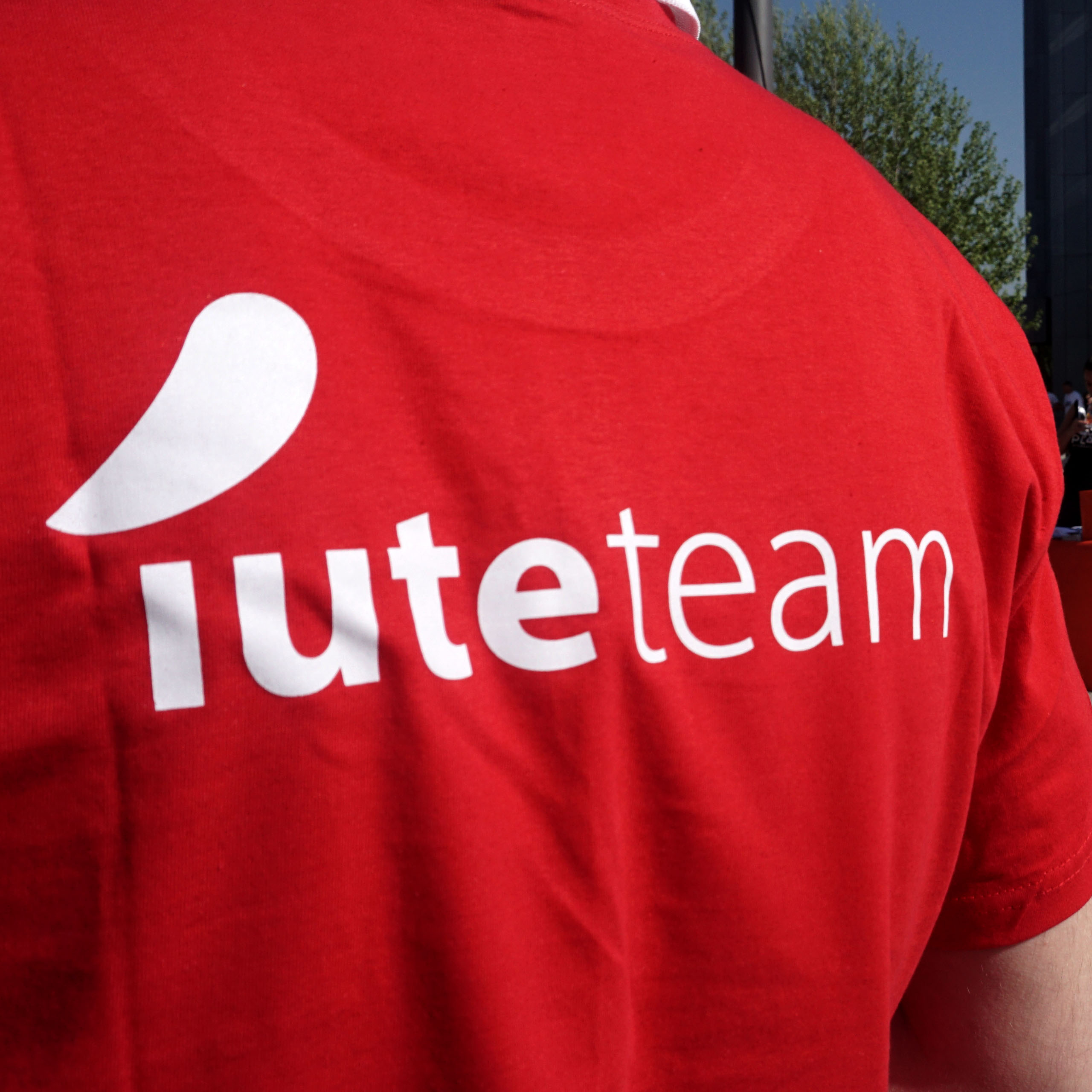 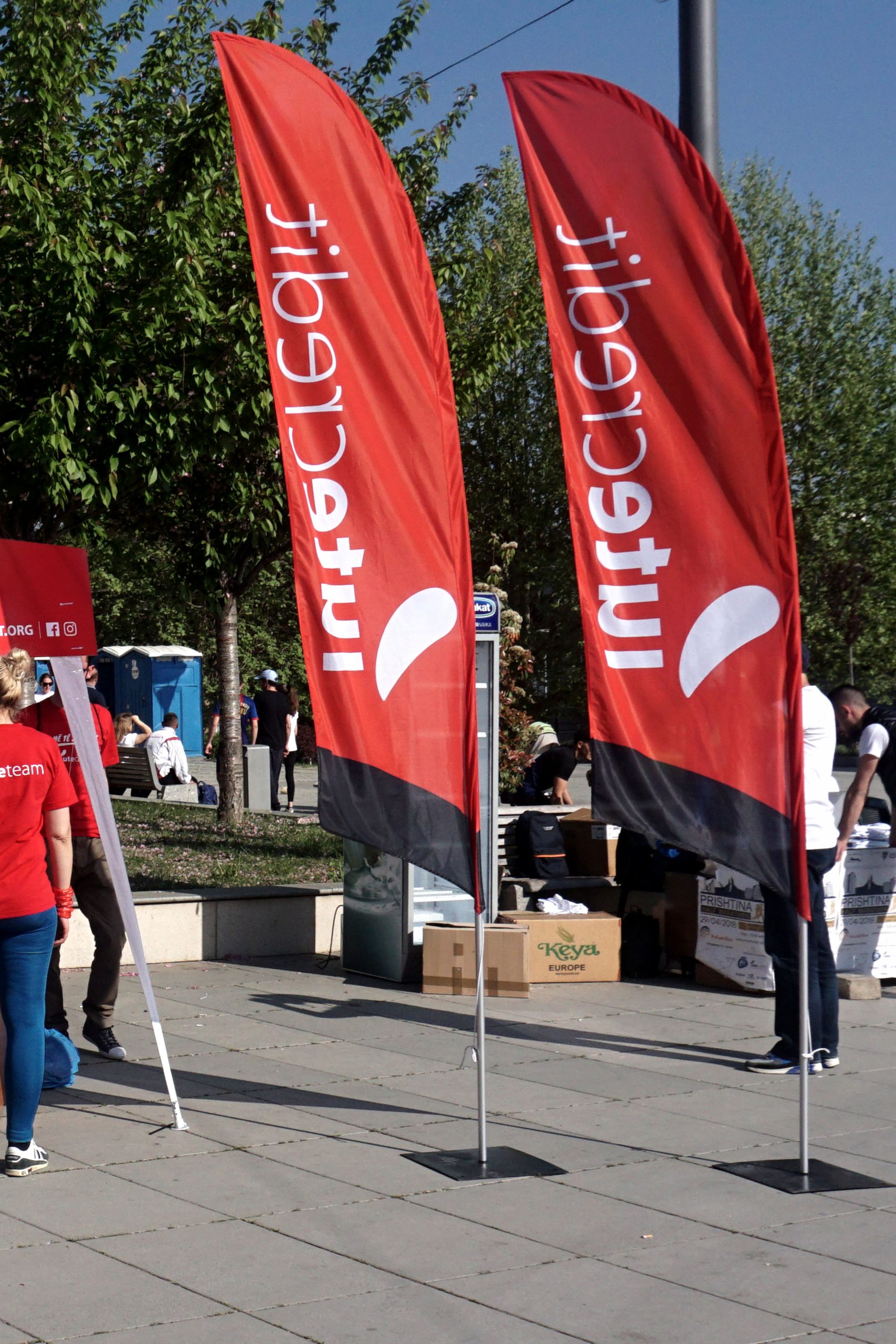 ”"Vatra played an important role for Iutecredit Kosova. As marketing company they were responsible for preparing marketing strategy and the launch campaign of the operations in Kosova and continued to offer services such as creativity designs, video’s, animation and managing of social media (FB& IG).
We can proudly say that Vatra did e very good job. Iutecredit Kosova was unique, very creative and something totally different from what competitors or financial sector did. With the approach and creativity somehow we became new “way of communicating with mass” which in one or another way in short time we had the attention of the mass market but for sure the attention of financial sector as well. Very experienced and supportive staff in regards to “day to day operation needs” in terms of marketing needs." 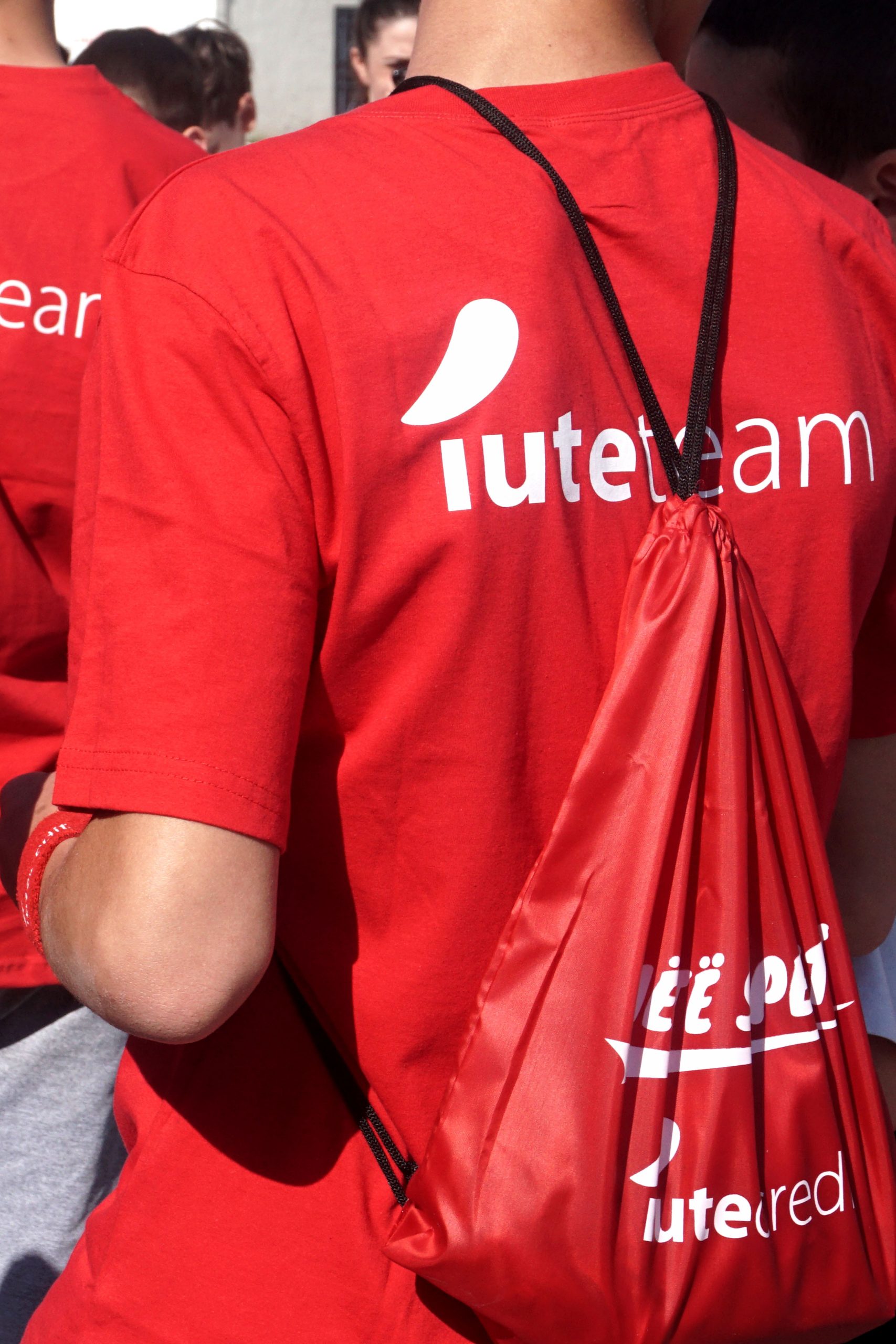 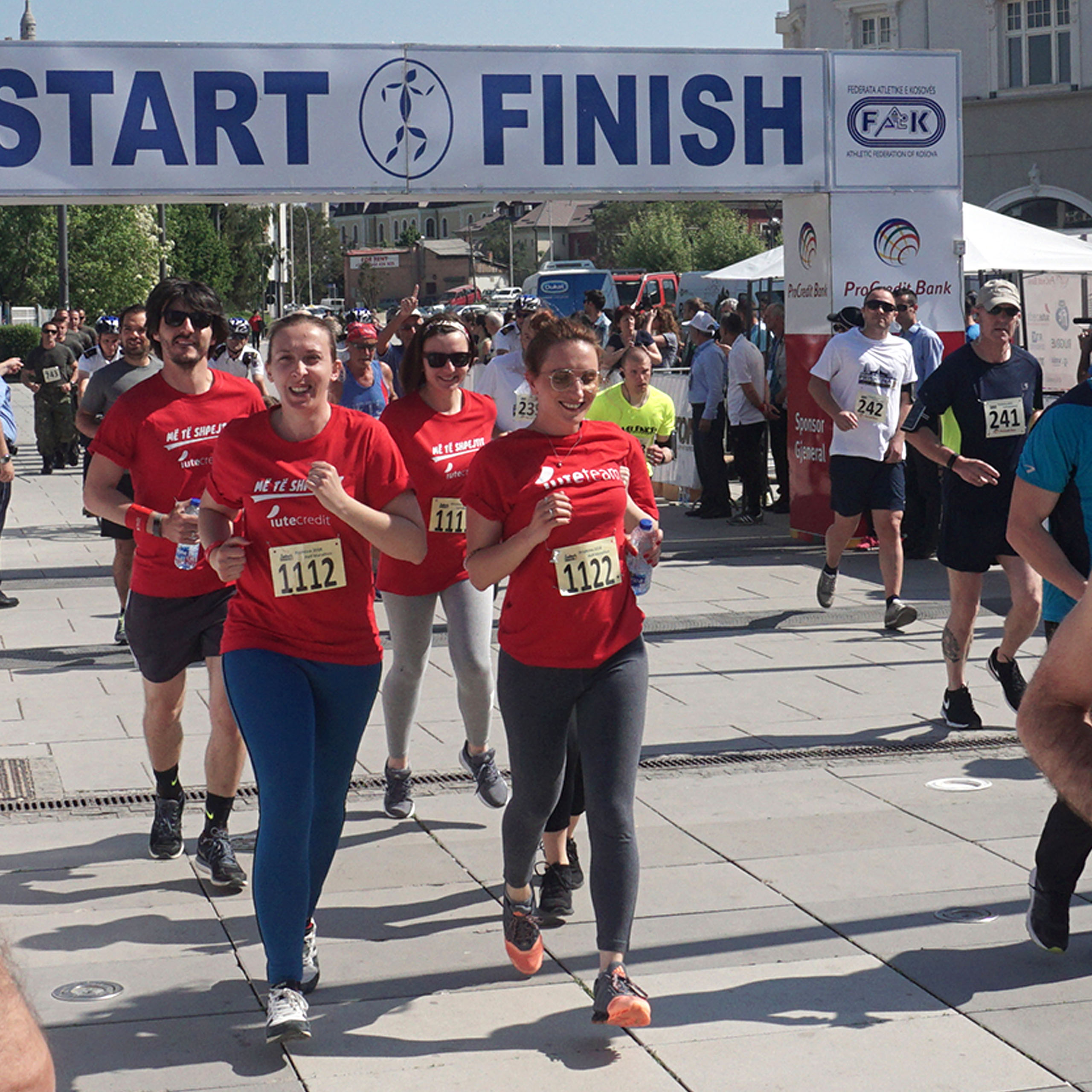 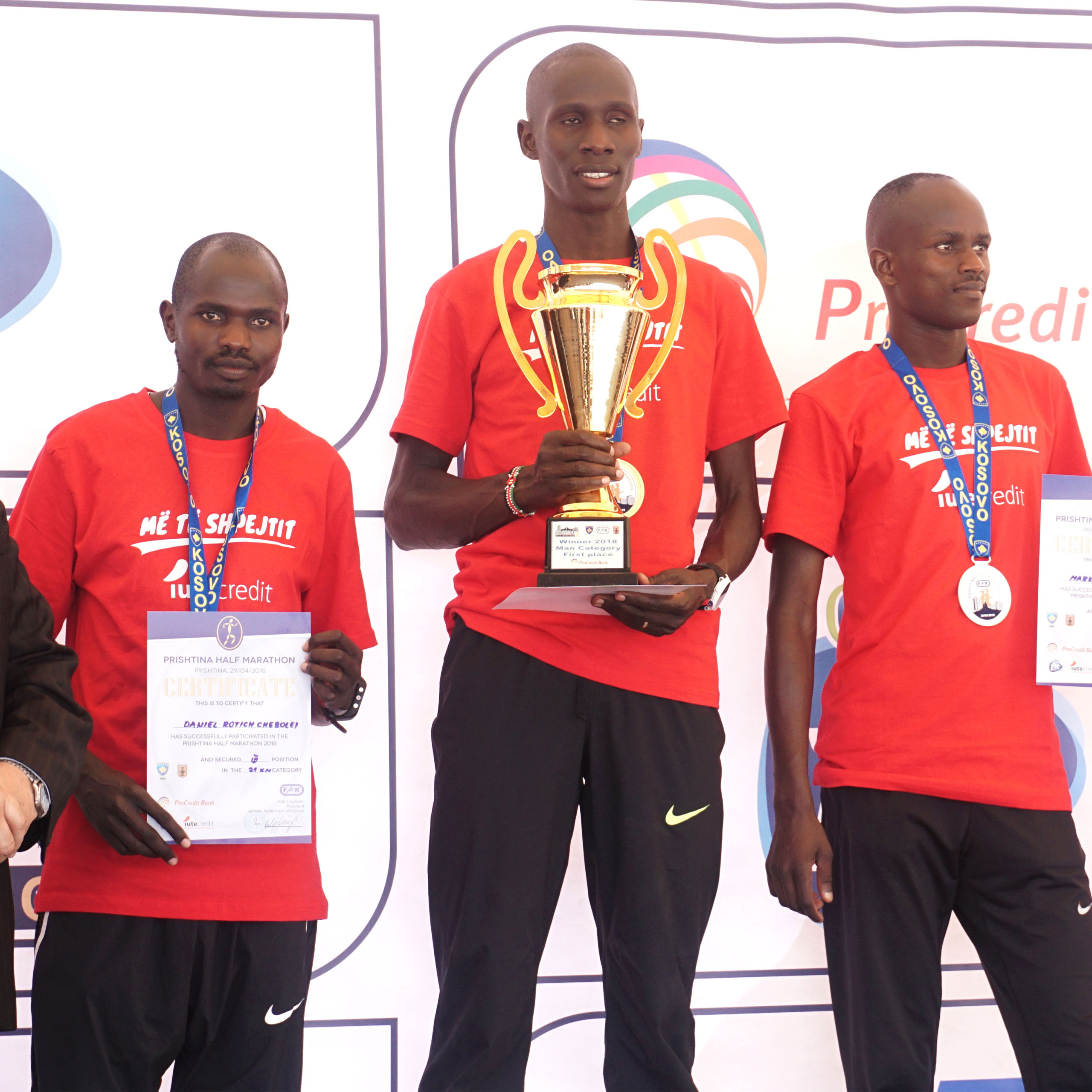 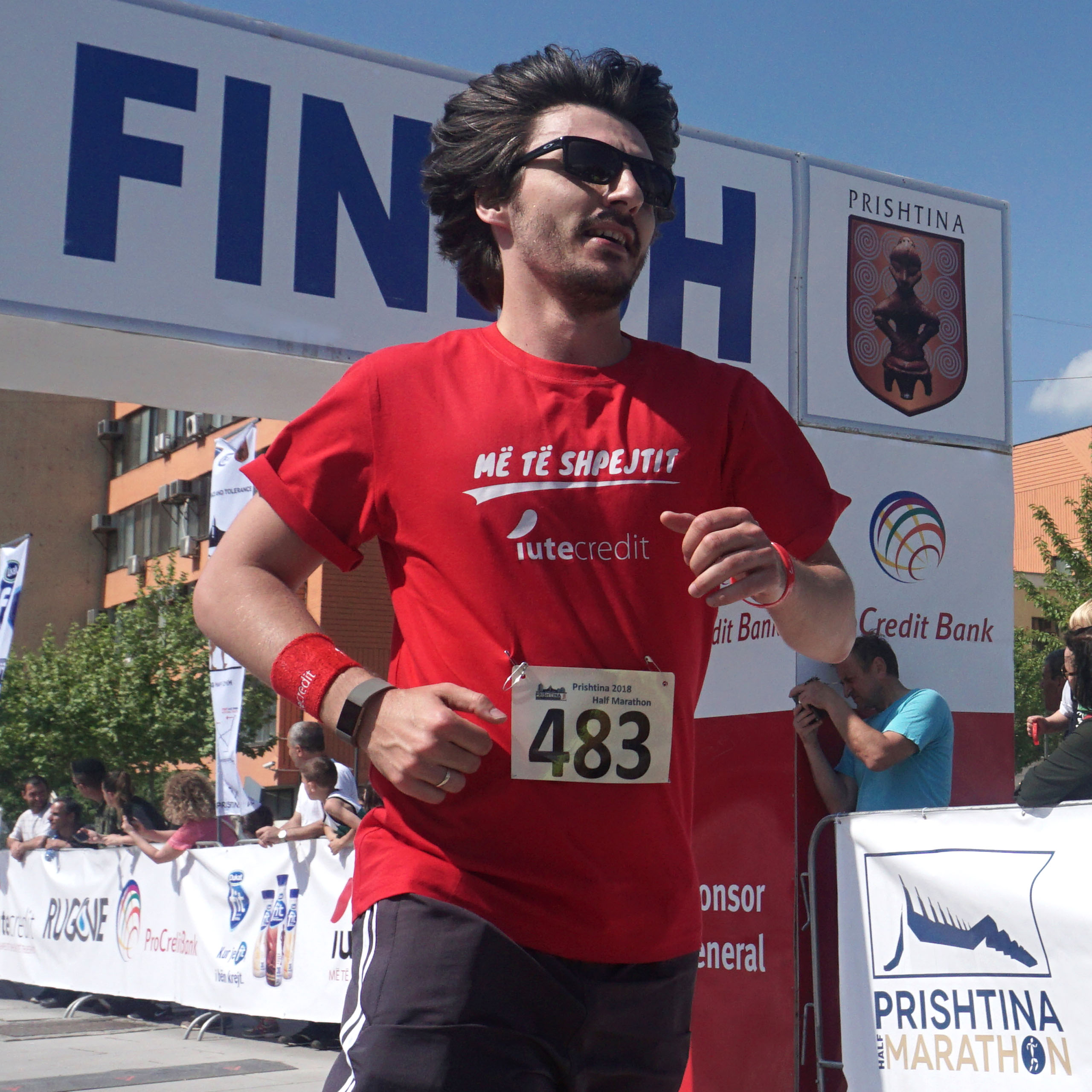