Founded in a troubled post-regime Albania, the University Hospital Center Our Lady of Good Counsel (OLGC) is one of the first private universities in the country. Established in Tirana by the expressed will of Pope John Paul II and Mother Teresa, it has a dual function: it operates as a university that offers an Italian degree in medicine, economics, architecture, or engineering; at the same time, it operates as an advanced health polyclinic.

In a few years, the University Hospital Center OLGC grew in reputation, by attracting local students and from Italy or other parts of the region. As a set of modern institutions, the University and the Polyclinic needed a more contemporary brand identity and a clear strategy on how to use their reputation to attract more students. Vatra Agency started from the essential. We retouched the logo by making it more distinctive and versatile. Our new approach was applied in all the University official communications and the everyday practices of the Polyclinic. The result was a corporate and brand identity that could match the ambitions of a modern institution.

Our creatives and PR specialists crafted several campaigns which aimed to increase the interest of new Albanian students. By promoting the University’s reputation, its scientific approach, and new study courses, we targeted parents and young people on traditional media and online. VATRA created several newsworthy events which draw attention to the academic progress of the University on a large scale. Through visuals and dedicated messages, we also promoted the Polyclinic scientific conferences and raised awareness about major public health issues. 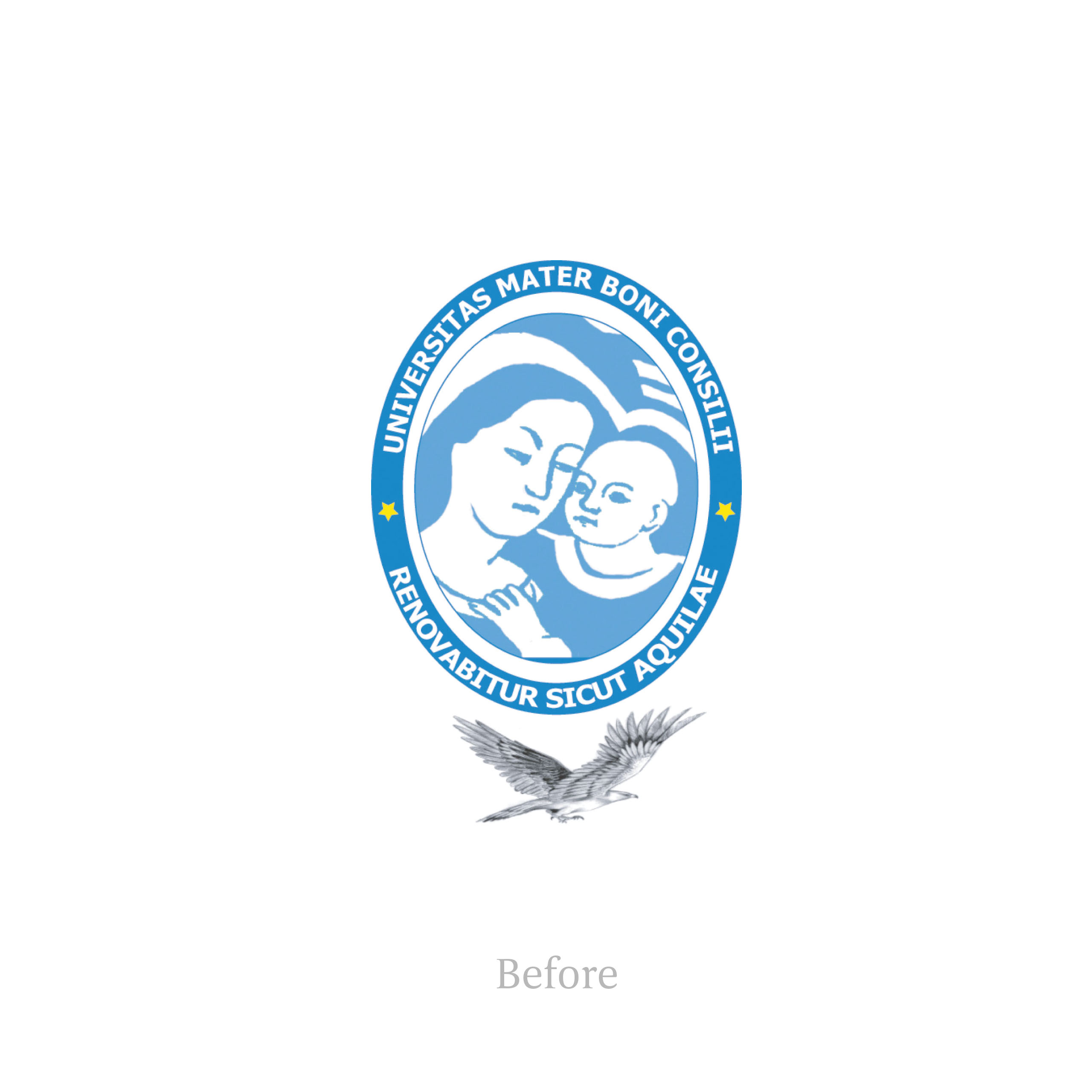 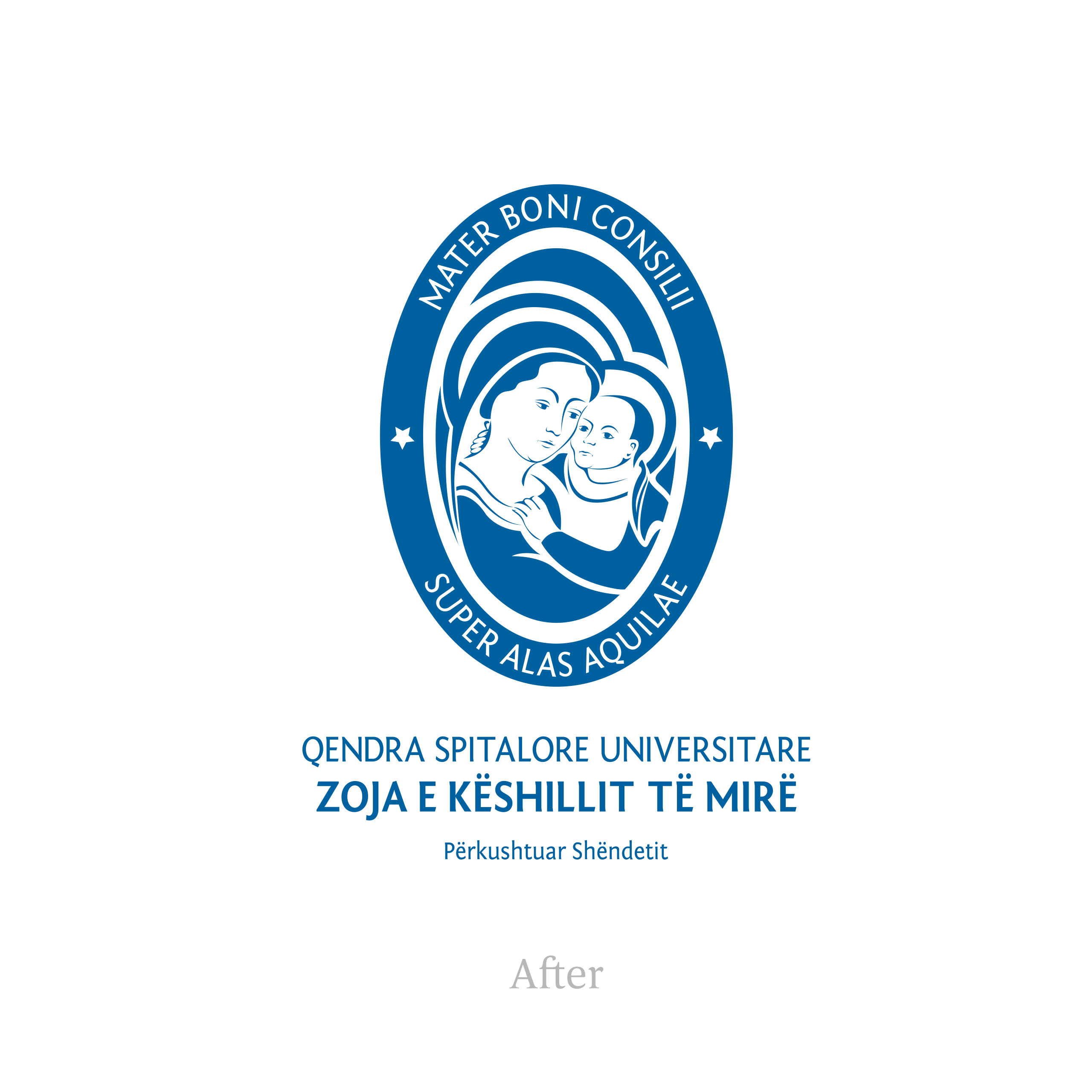 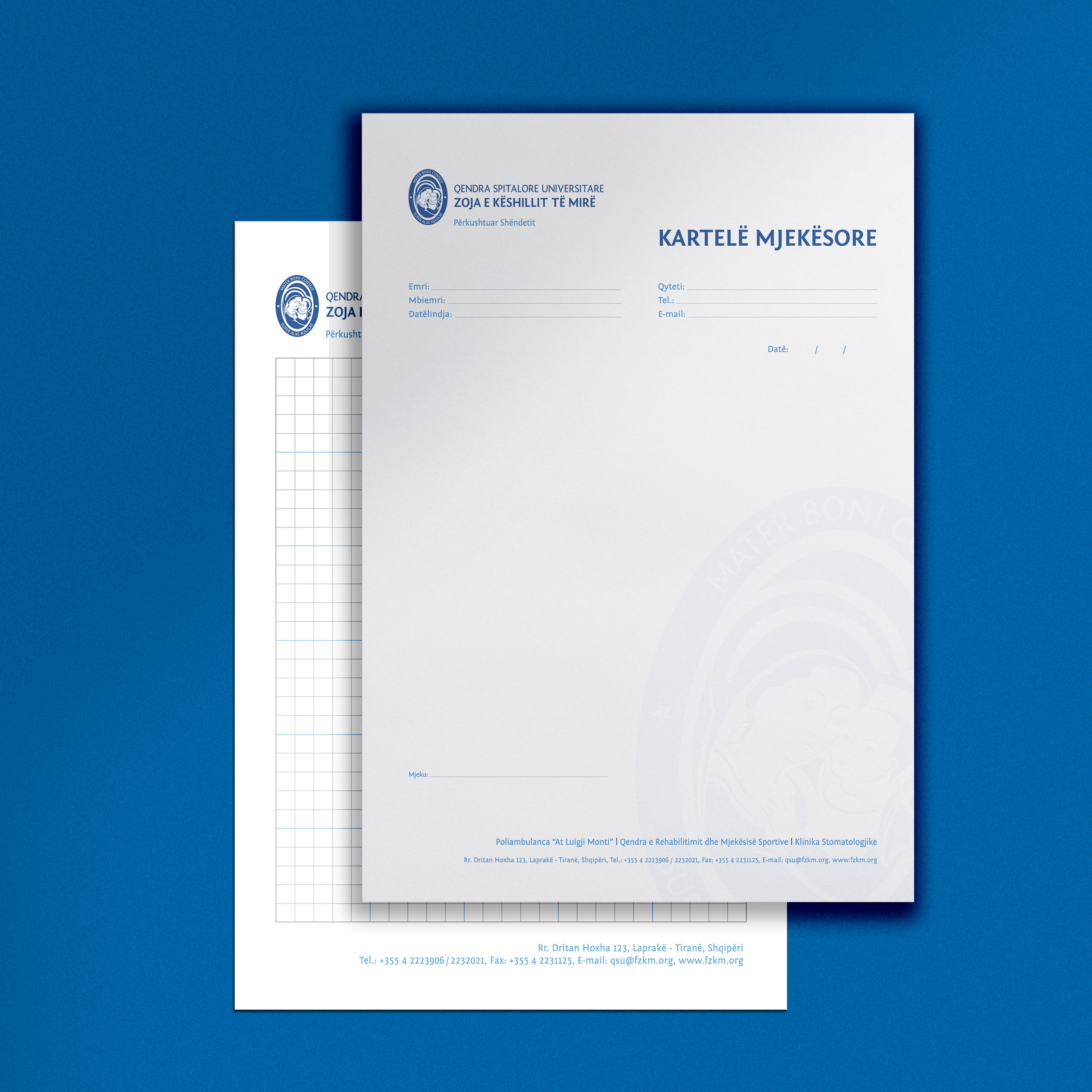 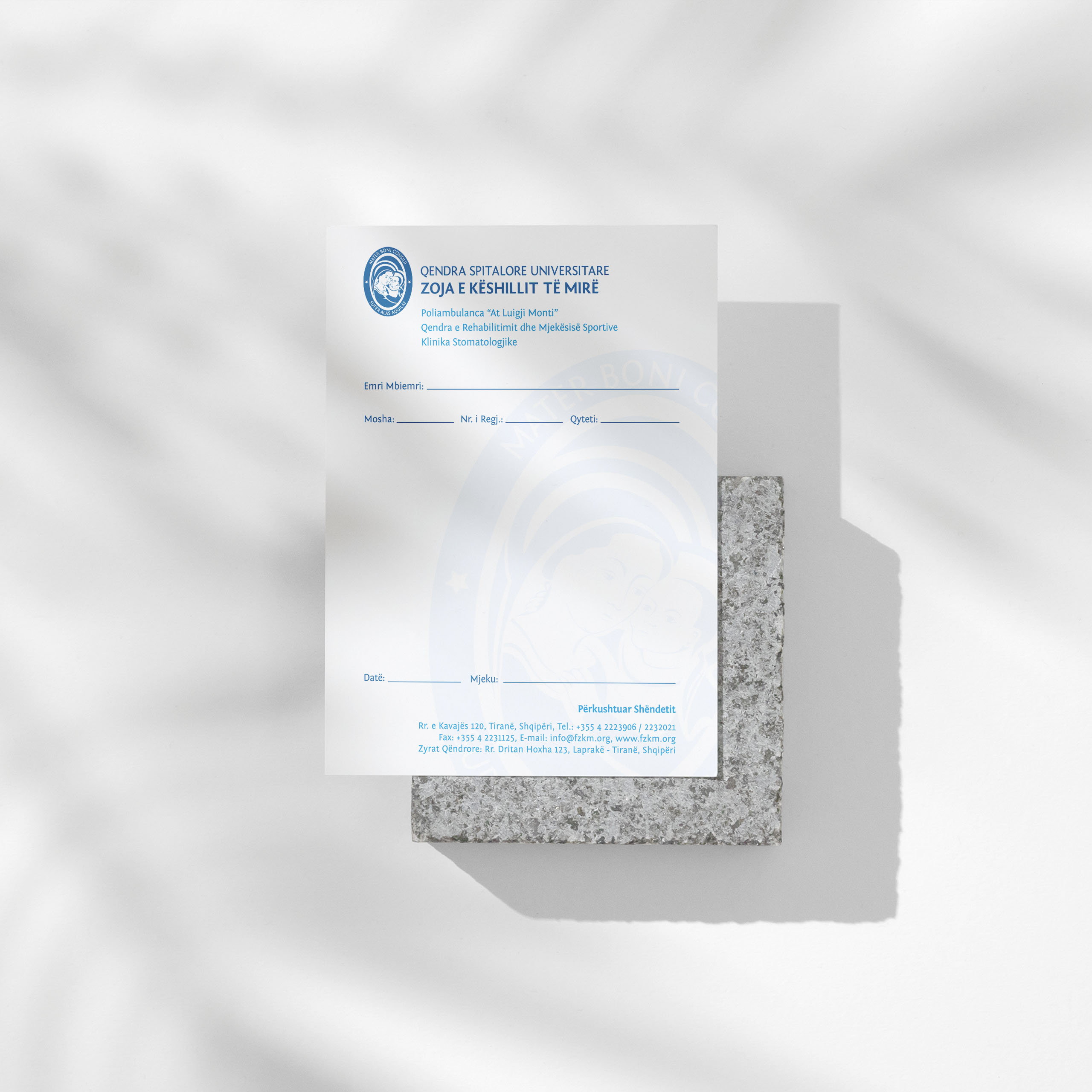 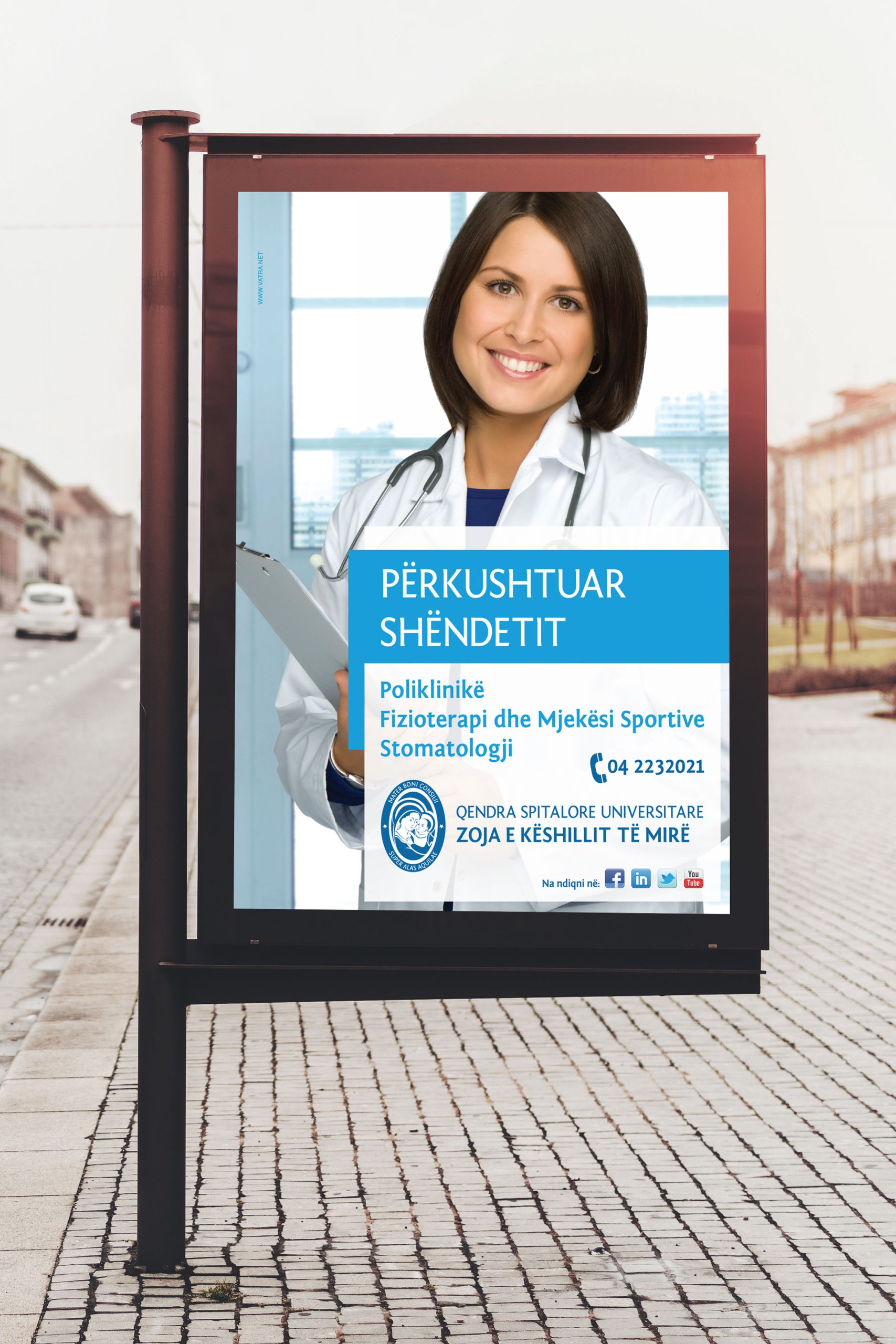 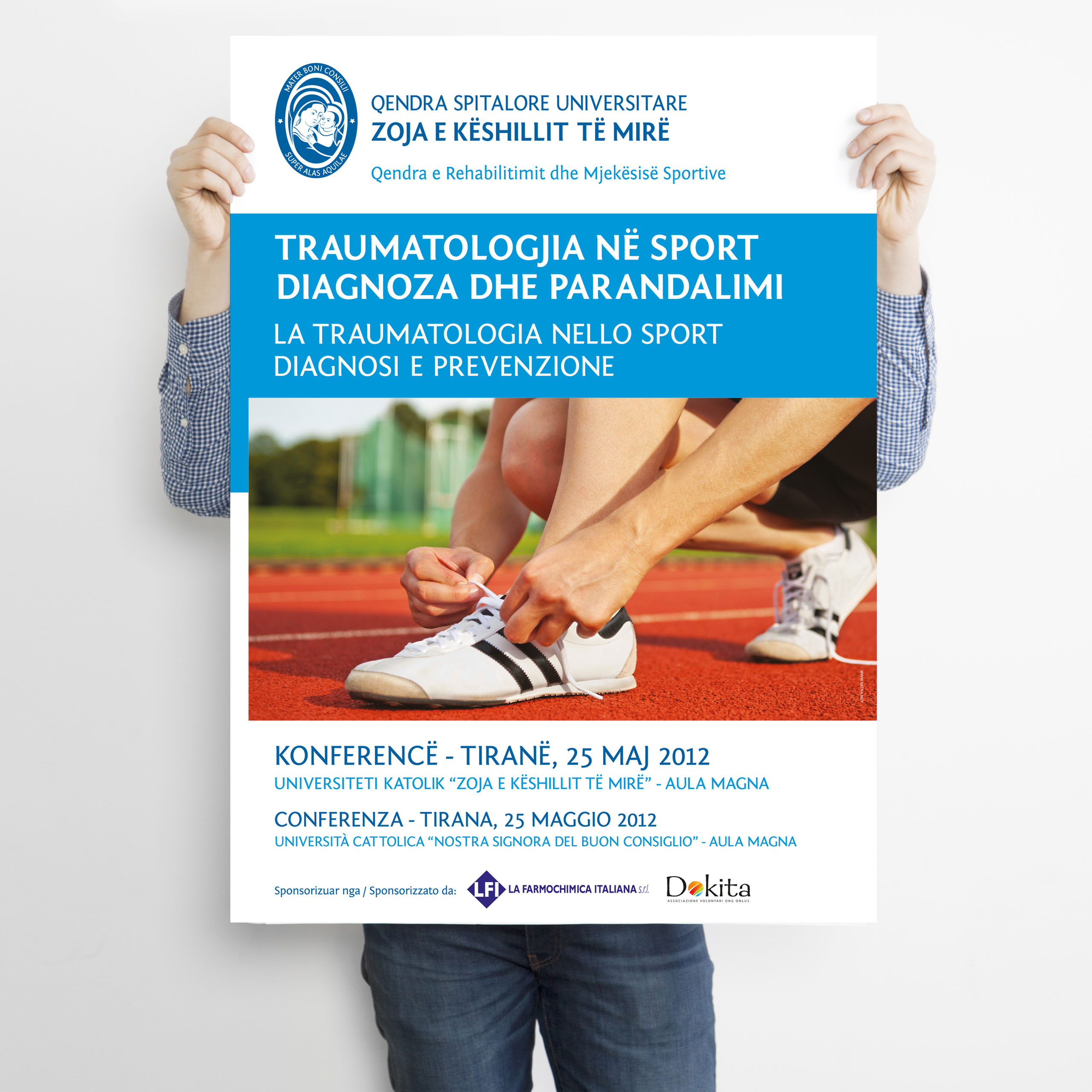 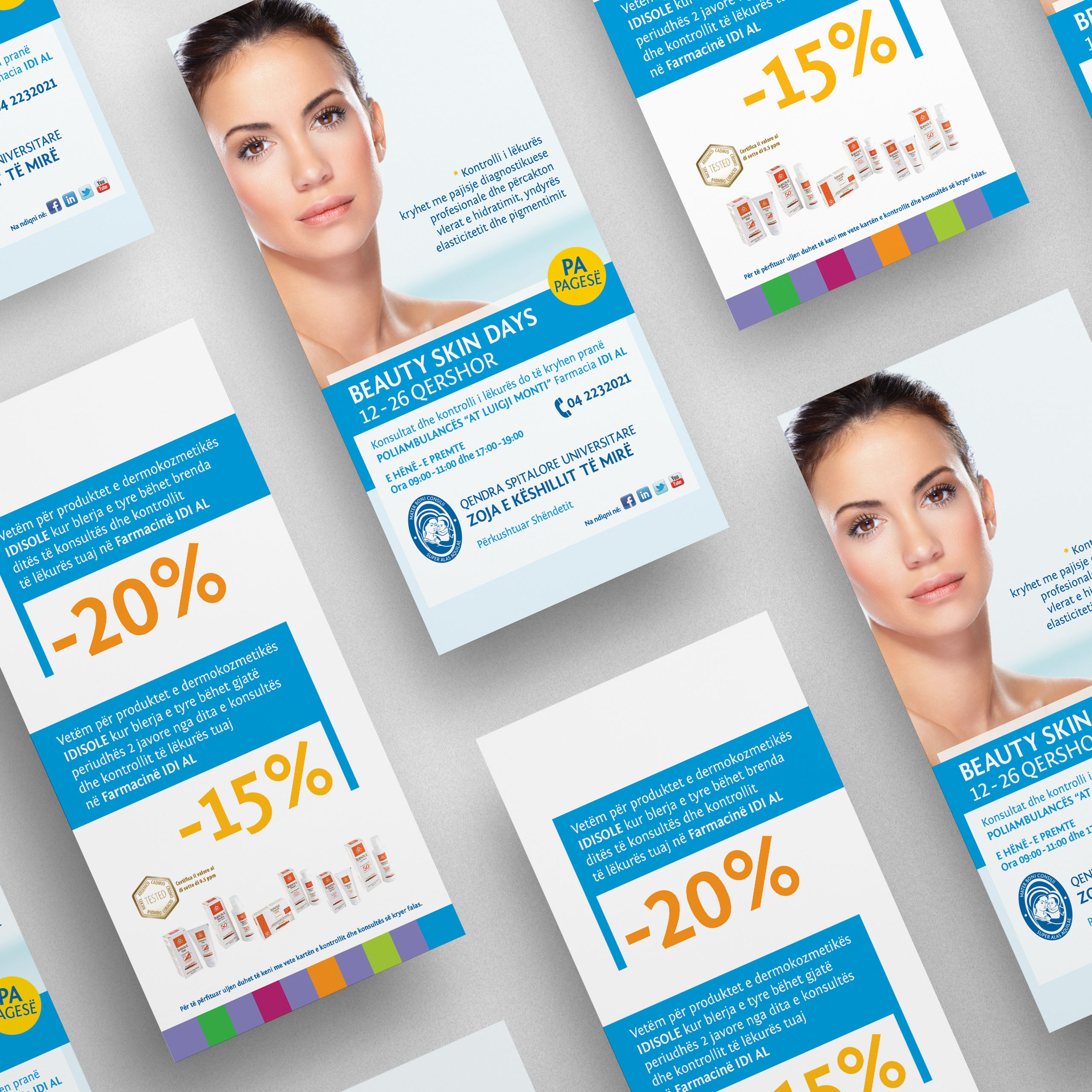 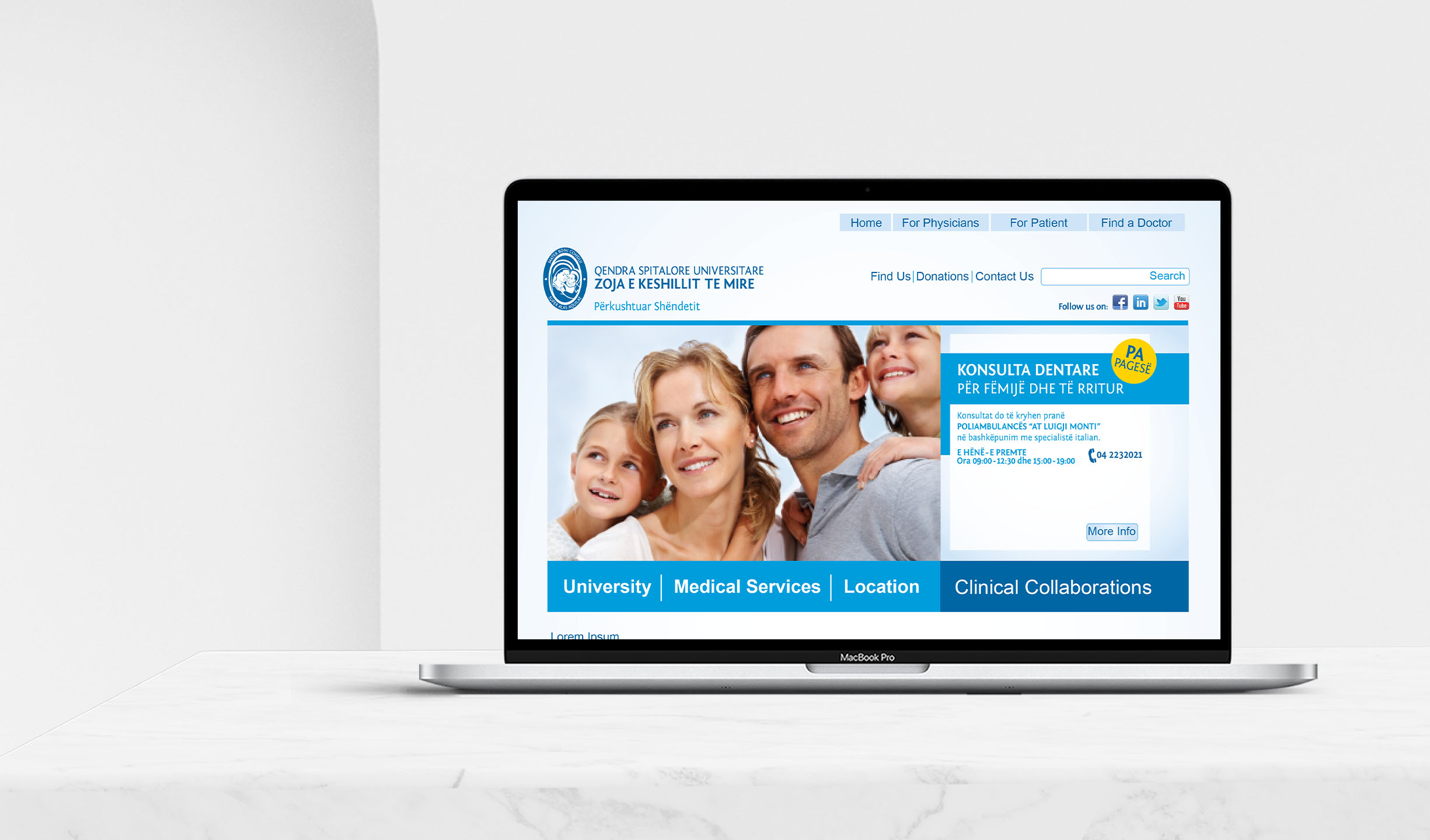