BOLV-OIL sh.a. was established in 2003 and is part of the BOLV Group focusing in trading, transport and import – export of combustibles like gross diesel, bitumen and others. It owns 35-40% of Albania’s consumption market, which is growing every year.
As part of the identity transformation program BOLV Oil leadership entrusted Vatra with their visual rebranding, in order to renew the imagery to better reflect their evolving but strong values. The old logo featured an eagle as its symbol that was reinterpreted in the new logo, with its curved edges and arches being adapted to give the symbol a more natural flow in its entirety, with indicate movement and orientation. The shape clearly illustrates and eagle while also showing the letter B, the initial of the company’s name. The new slogan “Moving Together” further reinforces the brand values and concept. Because of this, the name was stylized in capital letters BOLV, thus dropping the Oil part from the old name. This rebranding was featured in all of the company’s stationery, social media and digital communications as well in all their visual marketing campaigns. We created a completely new Website that marks a new digital experience for the company’s customers. A strong brand grows from within. All the staff was involved in the process from the outset and given a chance to have their say on the changes. From there, not only did I create a logo, tagline and suite of assets, but we also gave them a way to engage clients with the promise of trying something completely new. 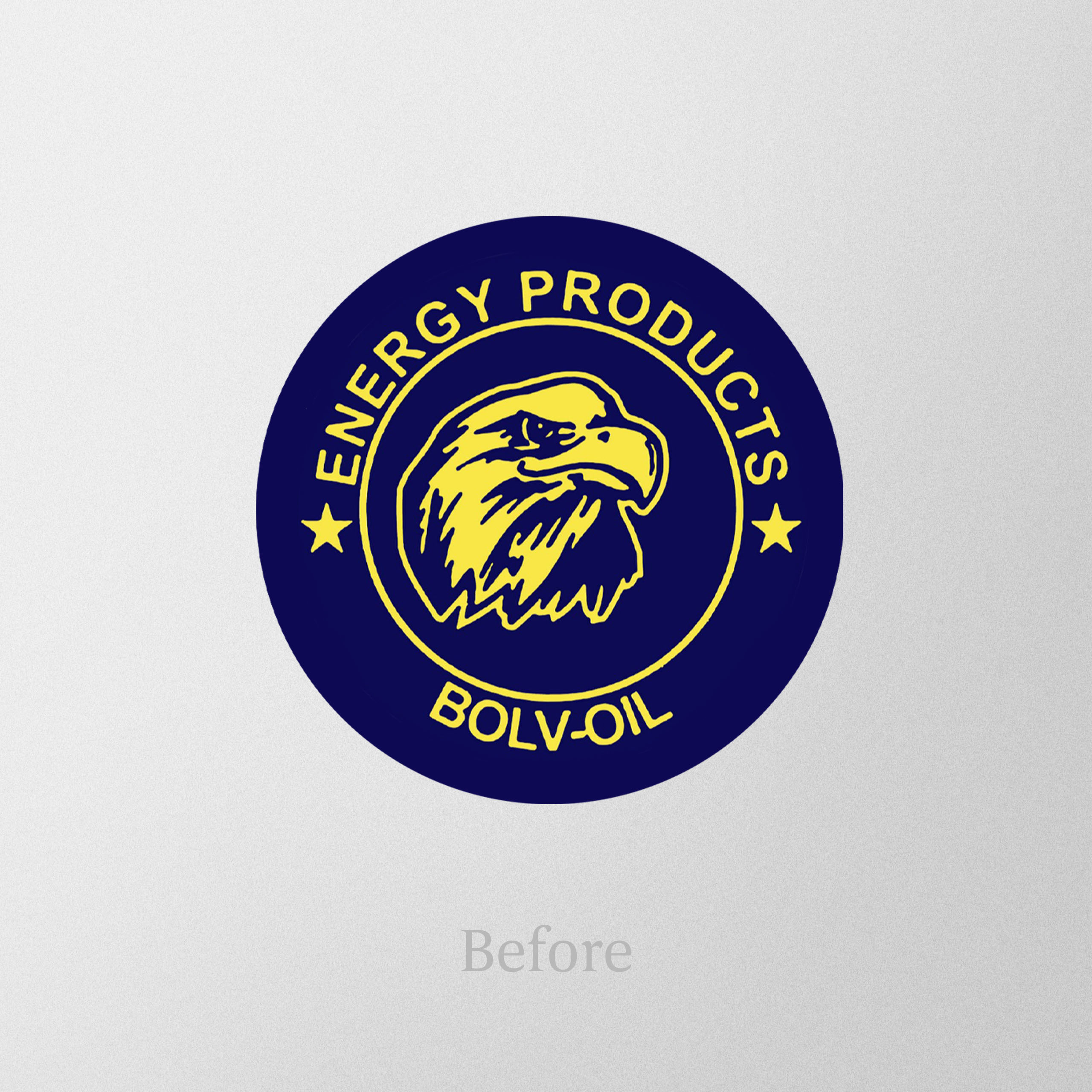 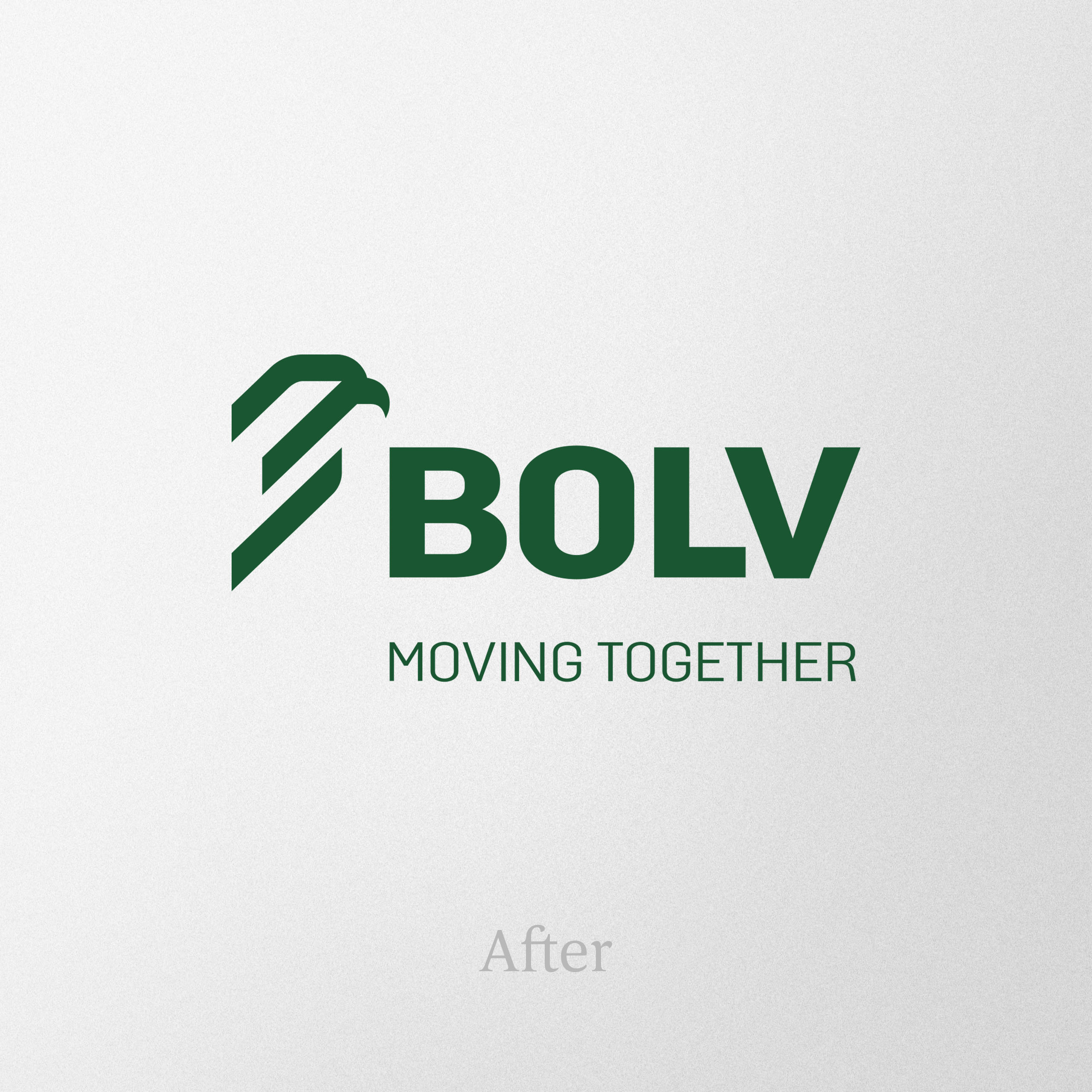 ”Vatra Agency helped us to create a brand identity for the main companies of our Group. Quality, Simplicity, Availability are the three words that best describe Vatra's successful collaboration with us. 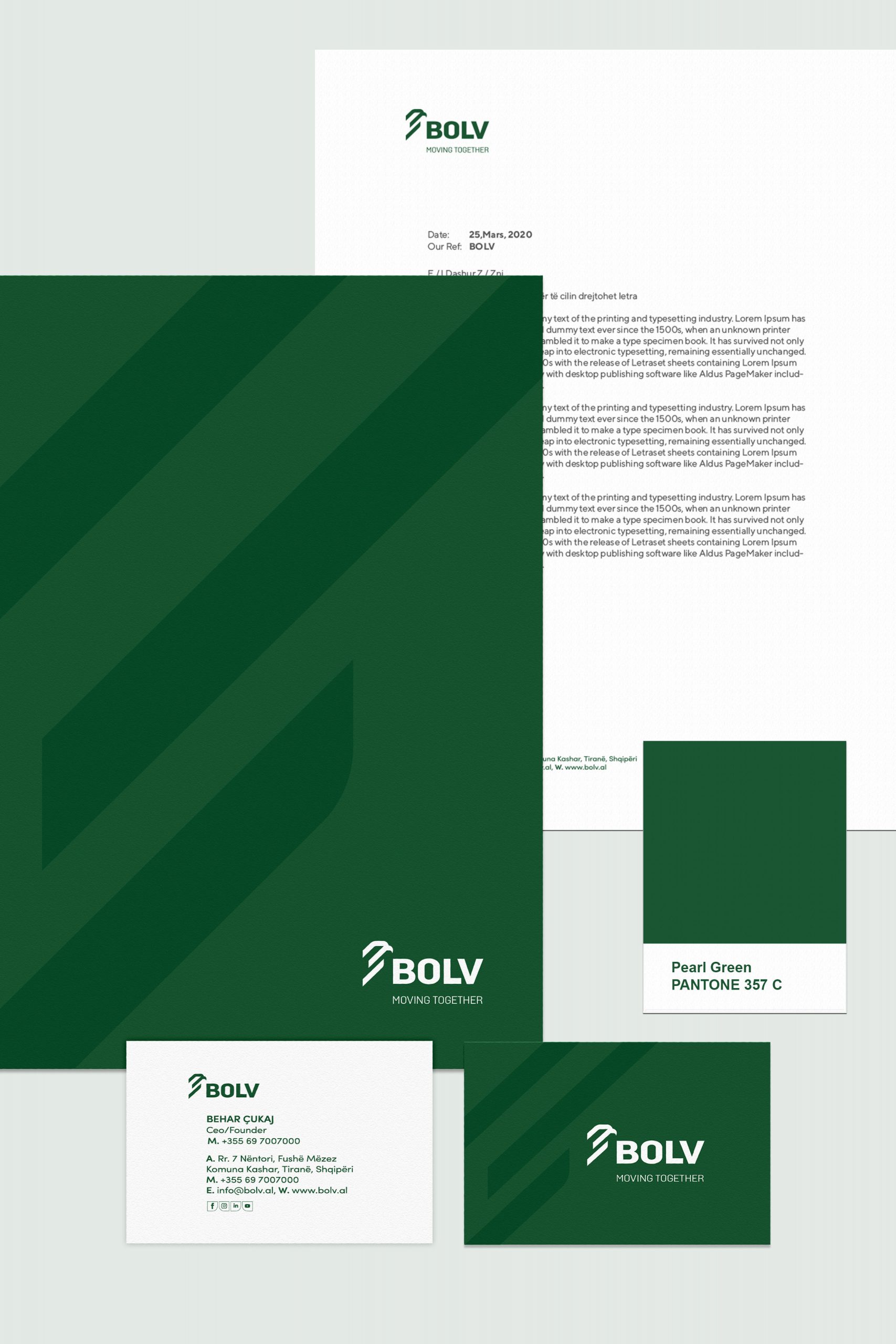 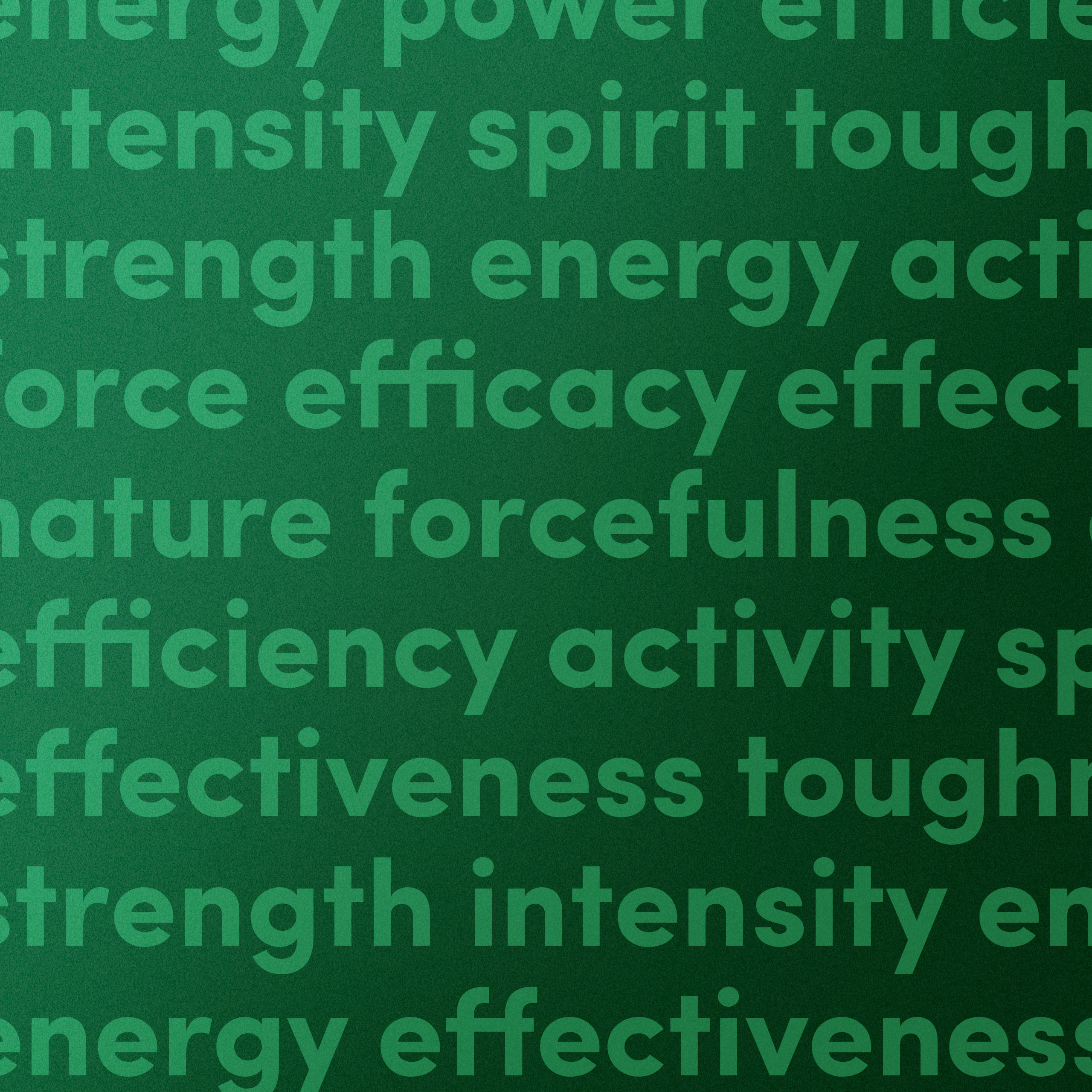 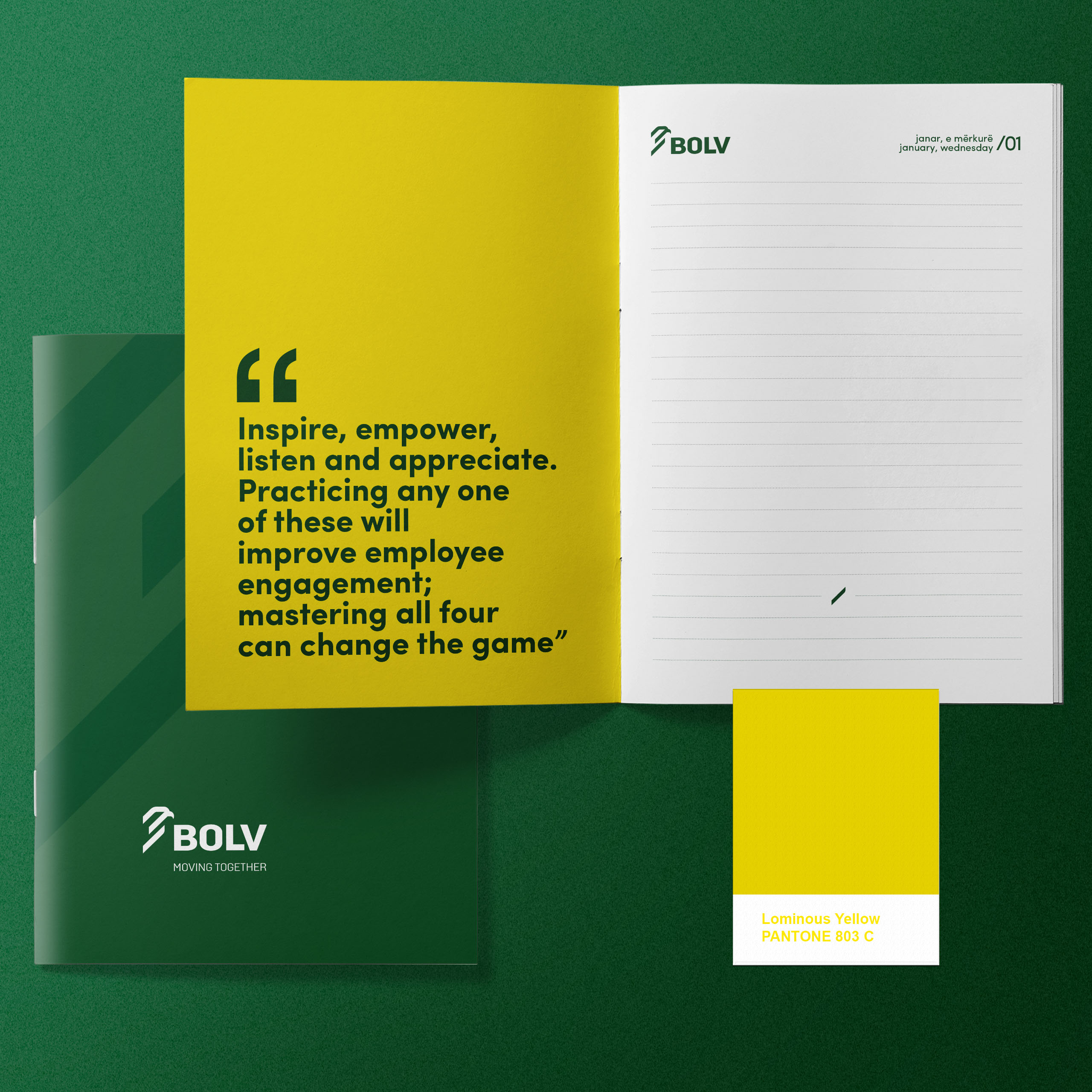 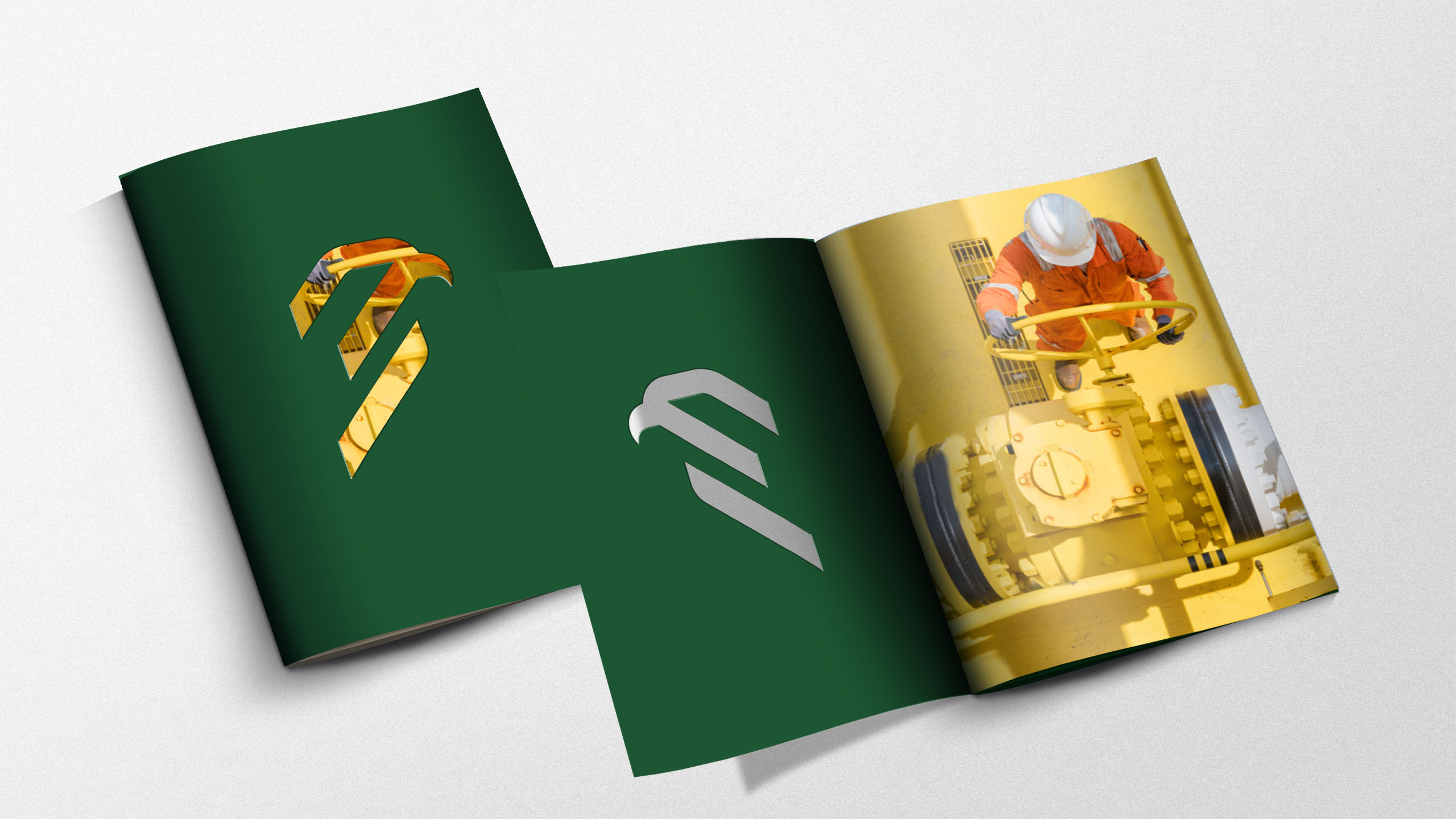 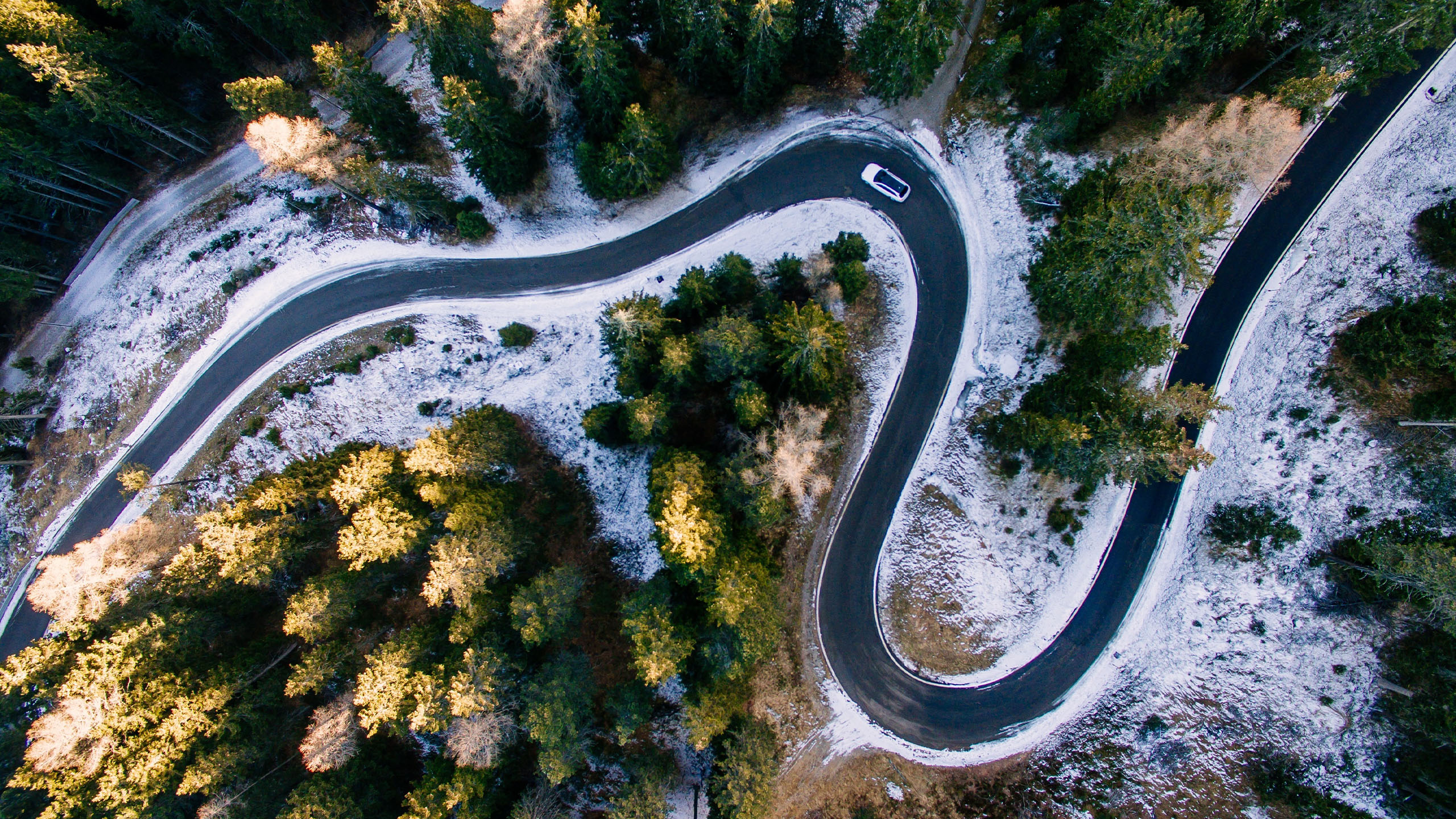 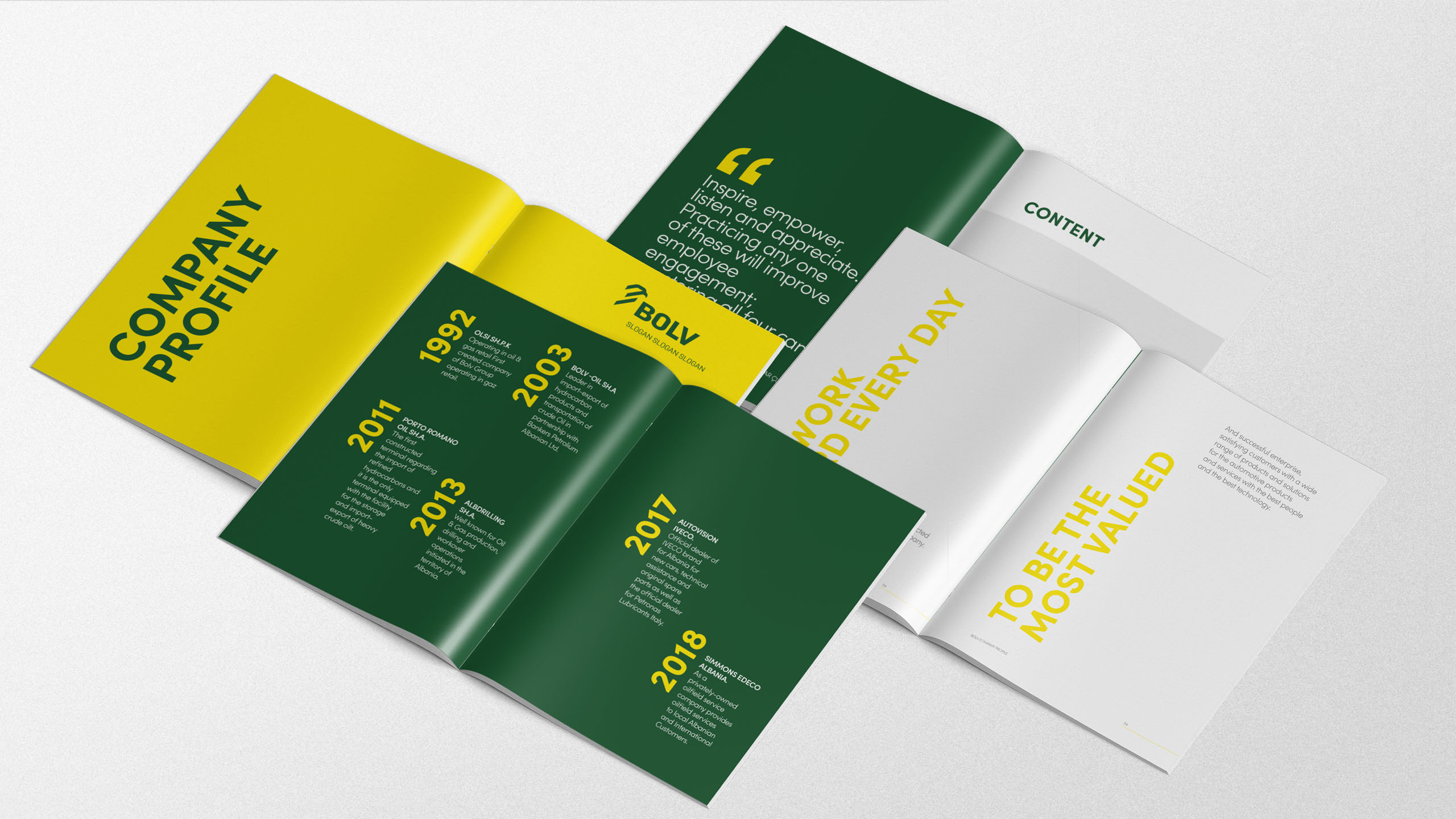 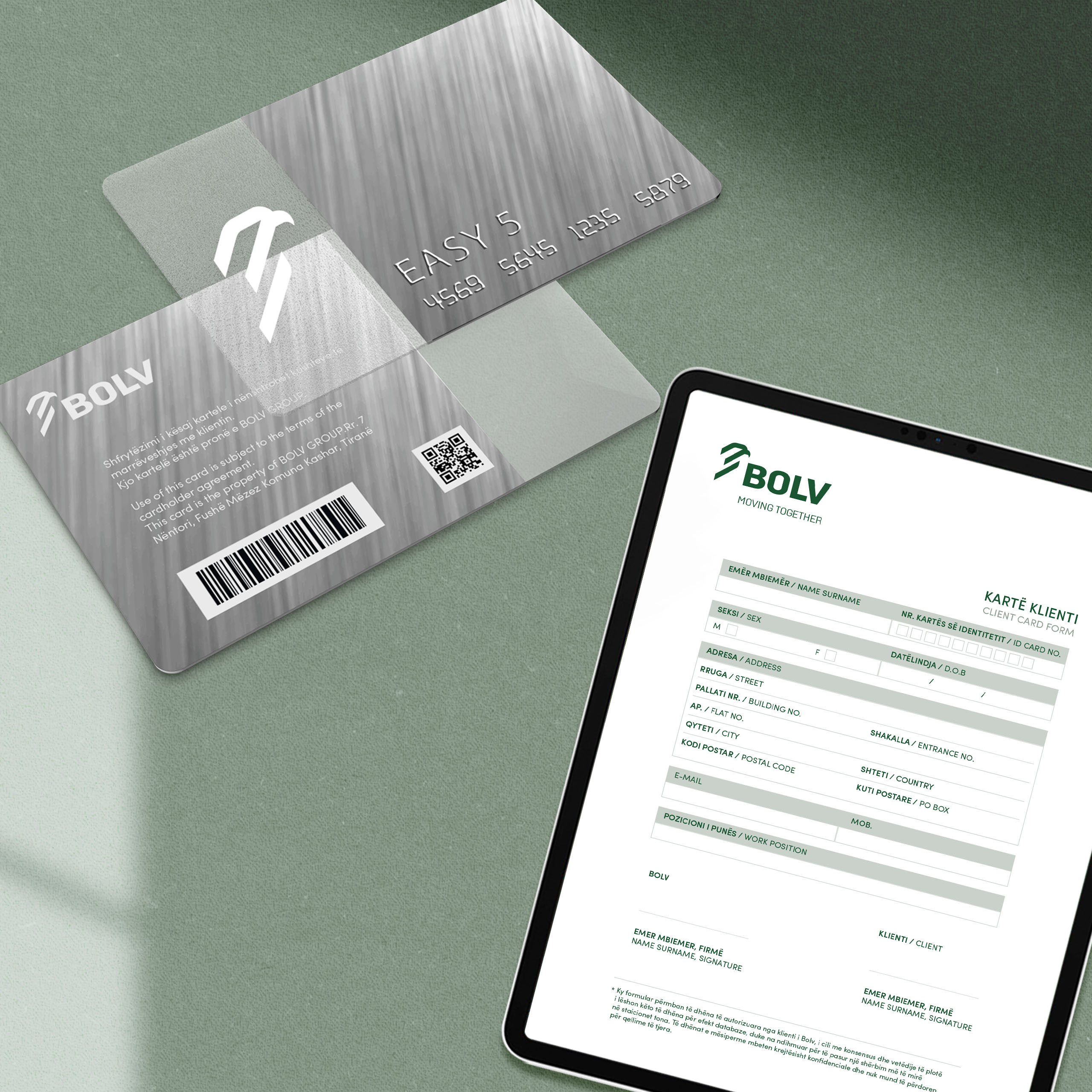 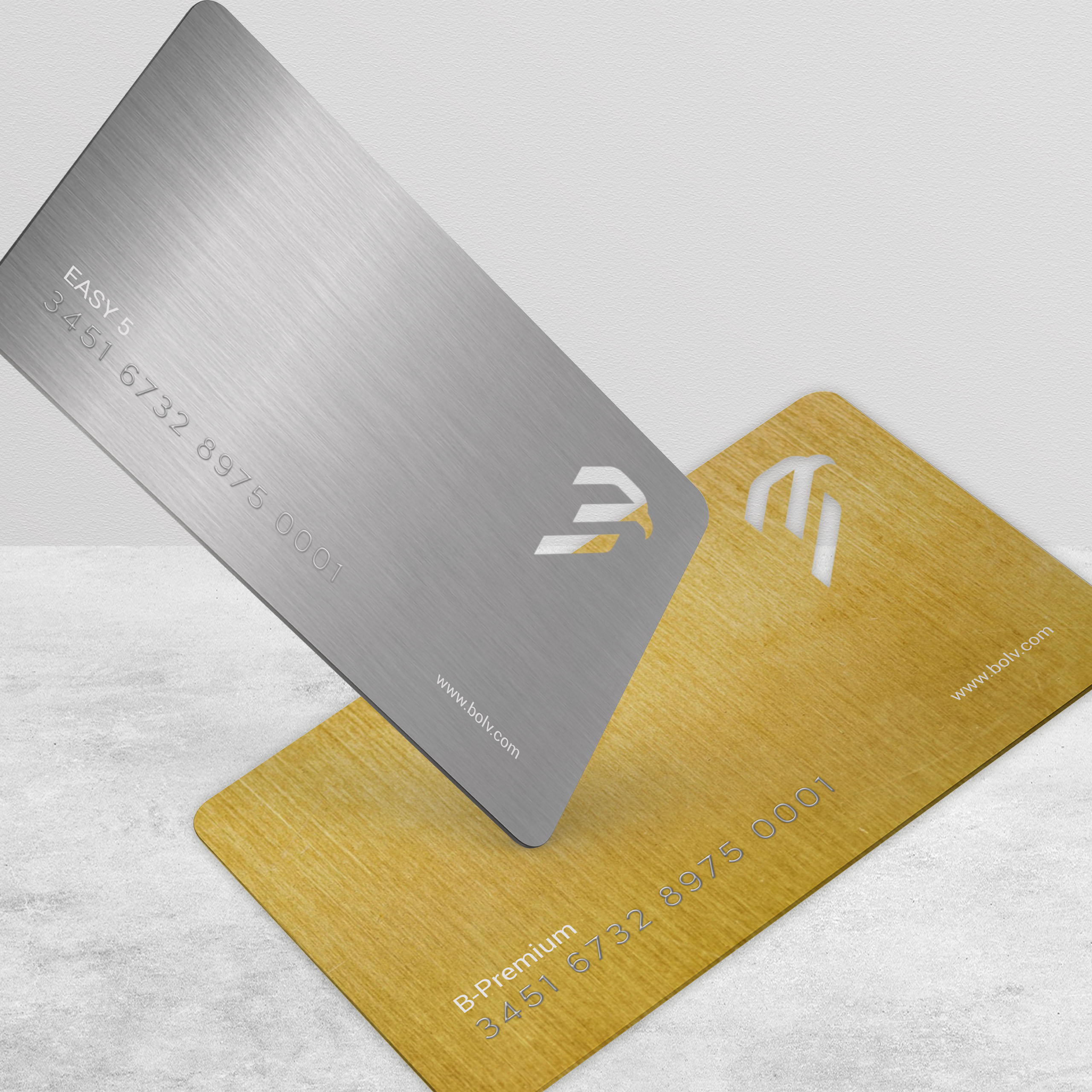 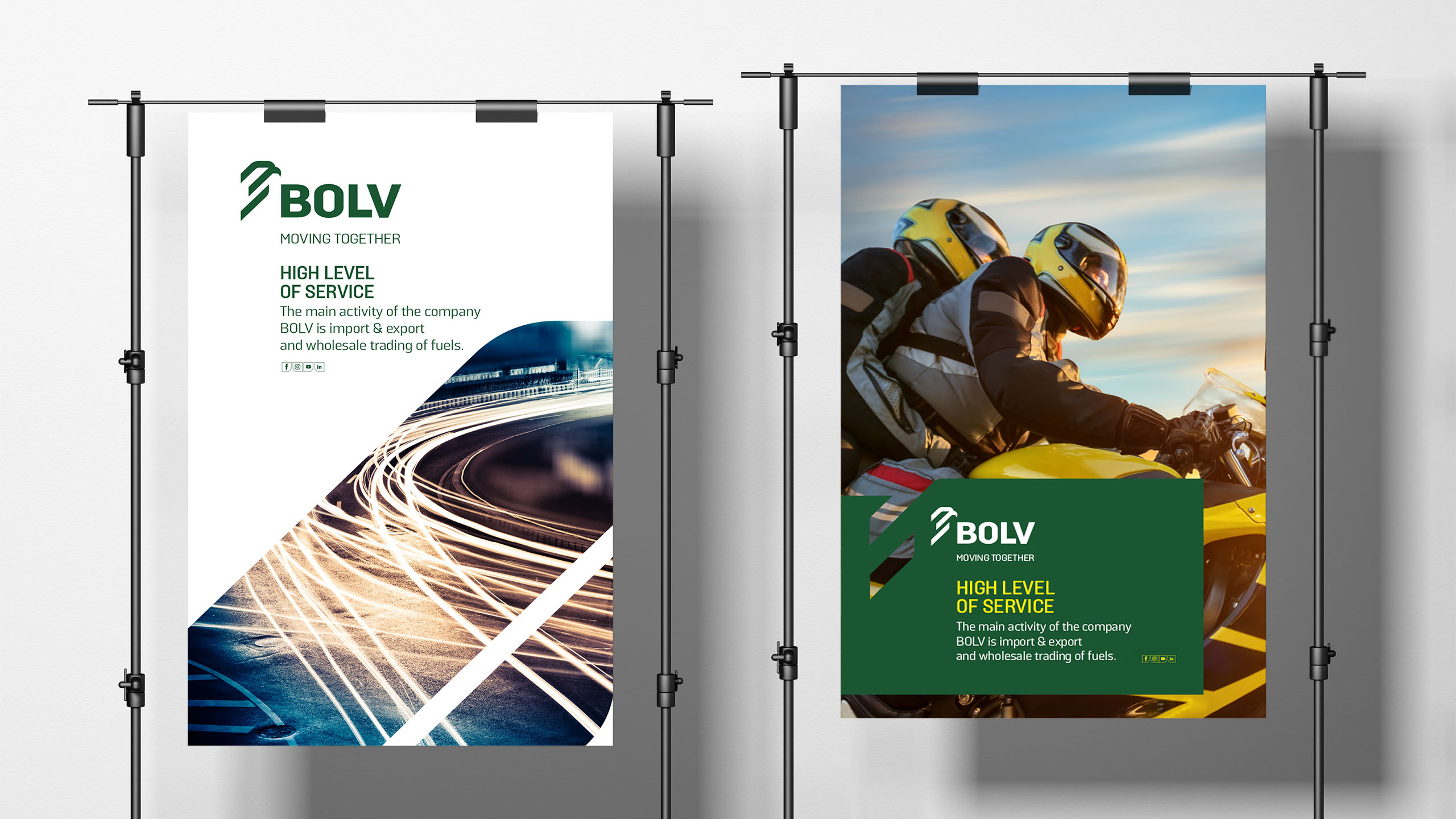 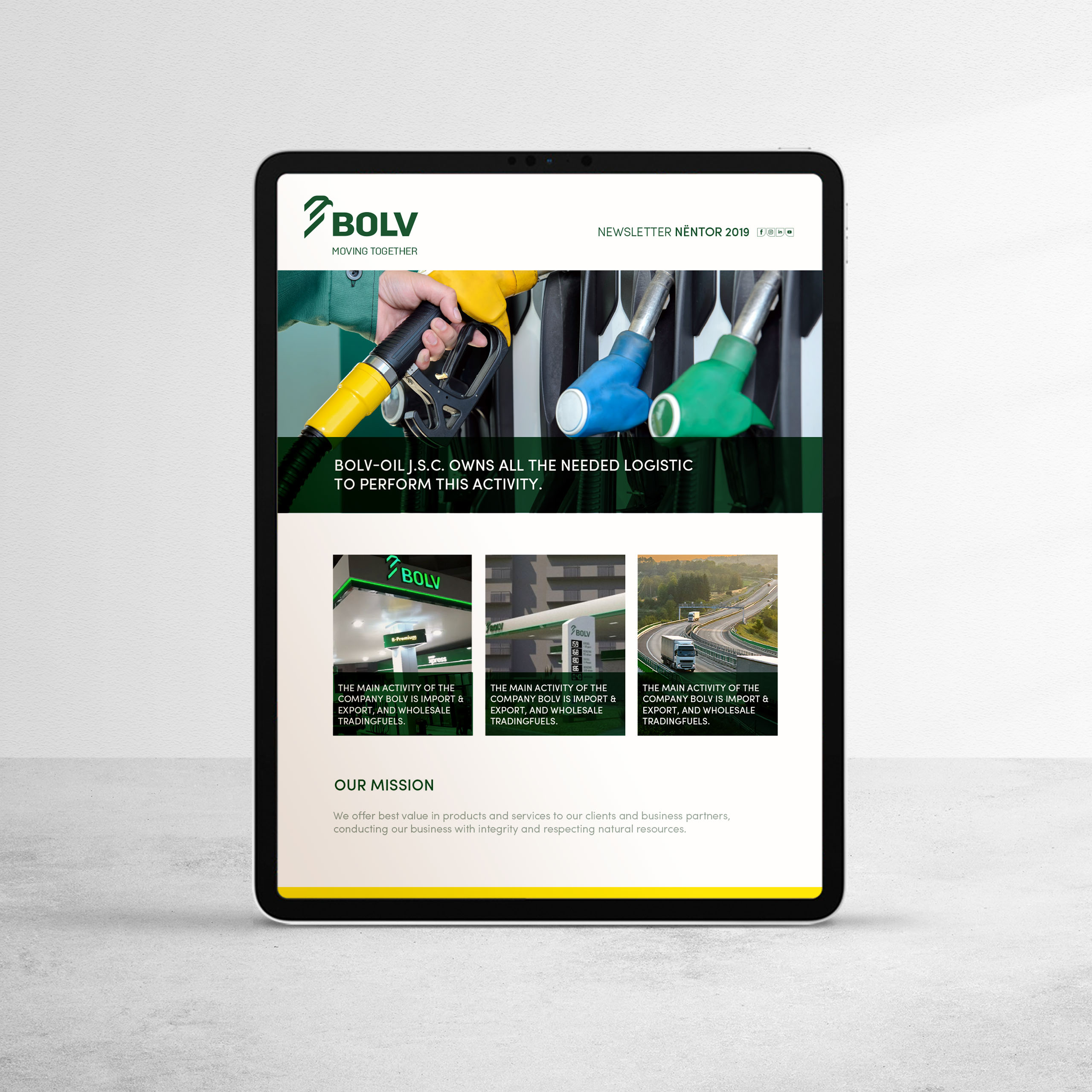 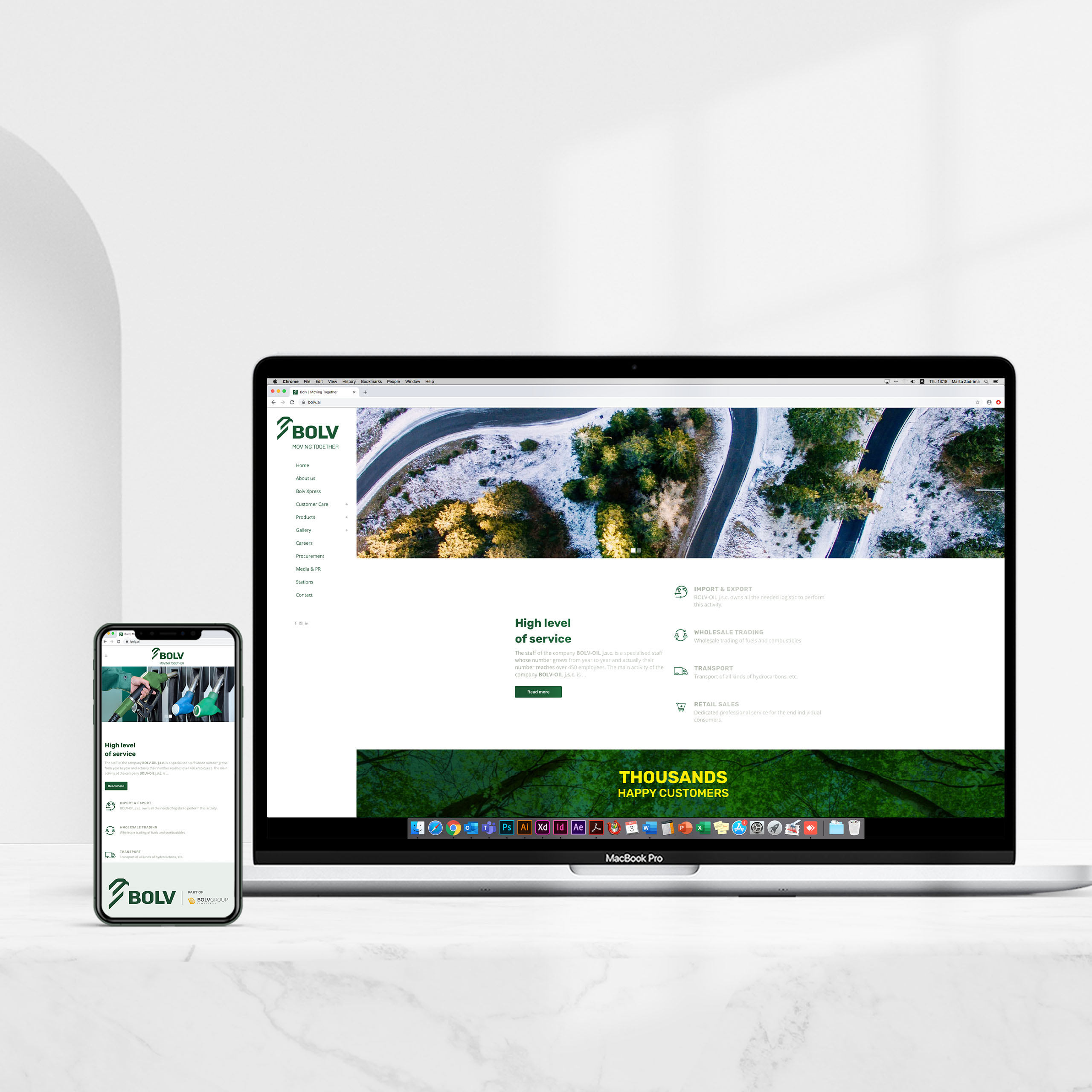 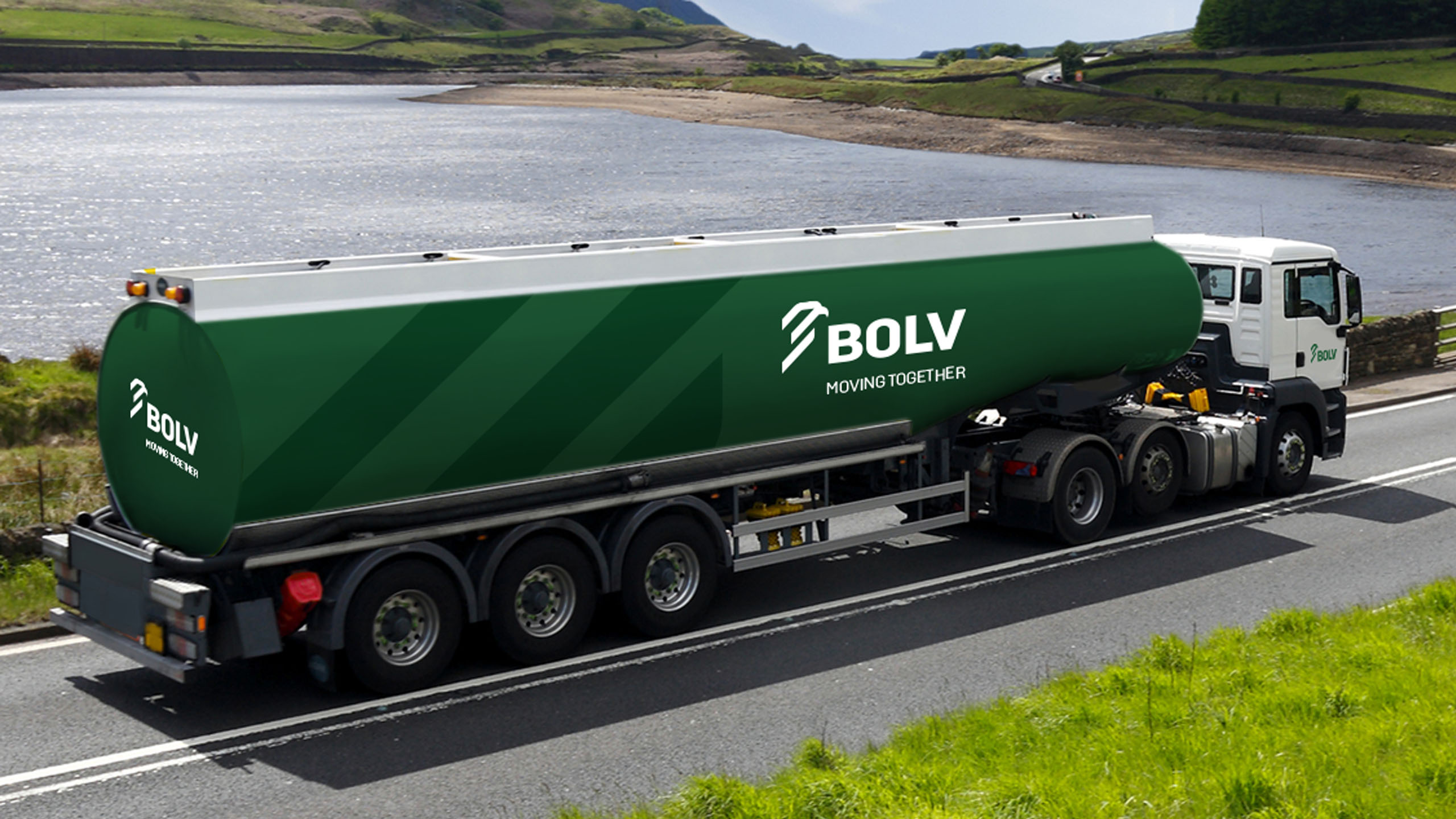