Know the reality through satire

Know the reality through satire

Stop is an Albanian satirical show created by Sajmir Kodra and Gentjan Zenelaj, produced by TV Klan which is broadcast daily in prime time on this television. Following previous experiences, the creators contacted Vatra for the realization of a representative identity, which would include a series of elements that represent the concept and mission of the satirical show. After creating the logo following every instruction of the client, Vatra came up with a package of logos for every rubric and created two different lots for the opening credits of the show. In the first season we were required to create two animated characters which would personify the images of the show’s creators and presenters, which gives a different dimension and efficiency to the message conveyed through 3D animation techniques; thus elevating the characters into even more powerful animated images. We focused on creating character animation that successfully convey the TV Show’s storytelling and reinforces their messages. Vatra Agency assigned the project to their most experienced producer and developed a plan to create an intro using the look and feel of animated characters as a vehicle to illustrate in an original way the country’s political context, as the main request by the client.

”Collaborating with Vatra is not just a work well done. This is a process beyond working …. We fell pleasure in each conversation, for sharing the idea. And the result is that sense of perfection, we transmit each night to our viewers. 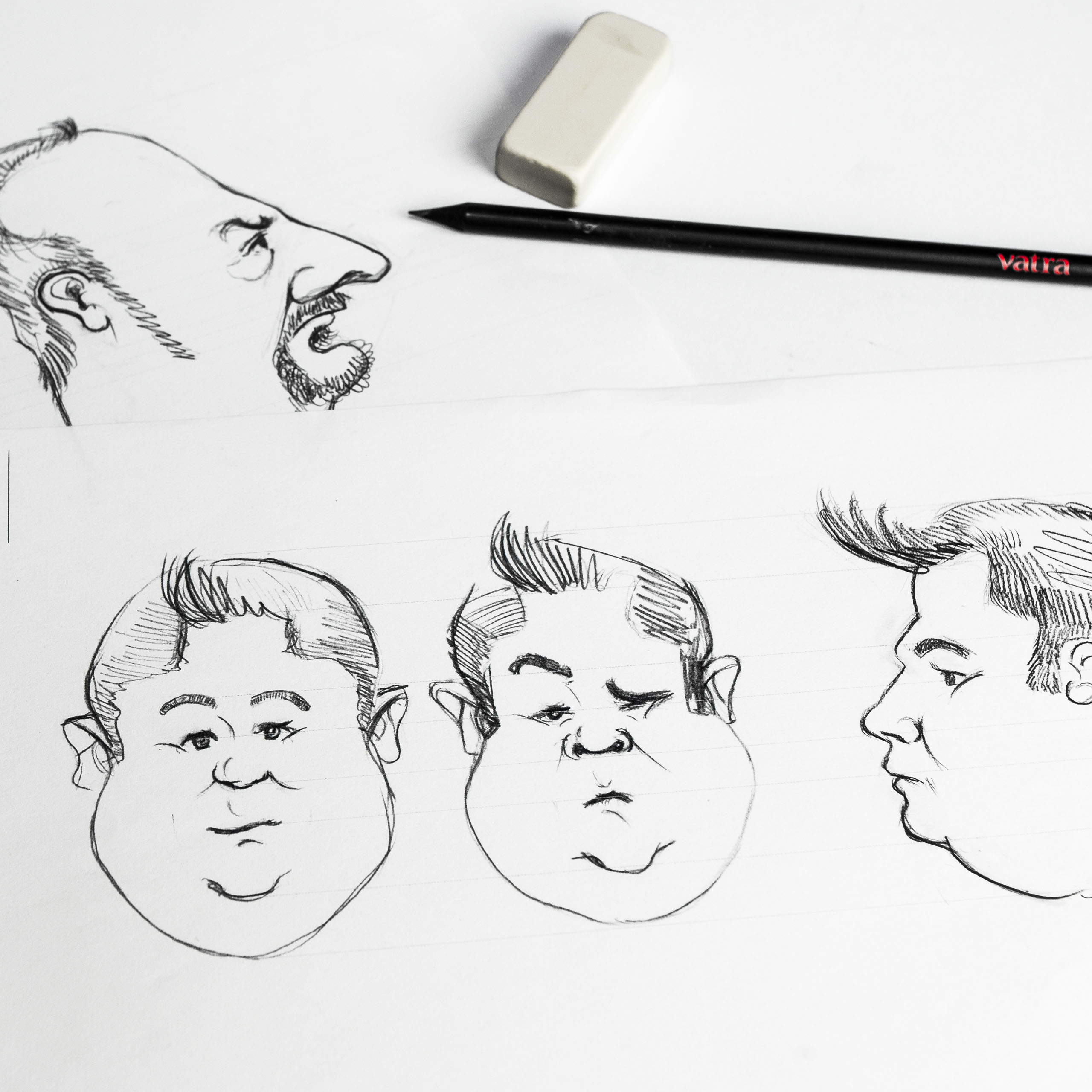 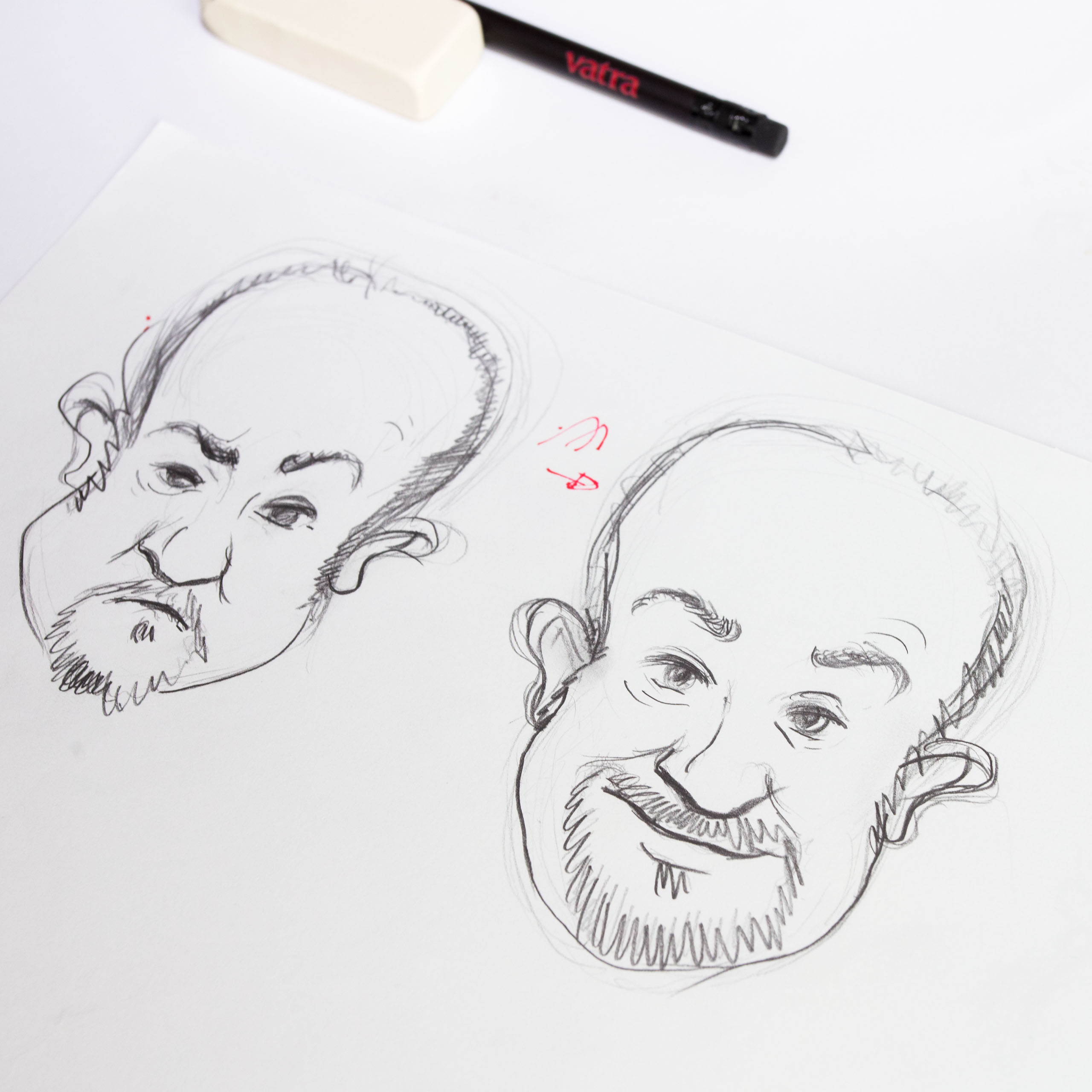 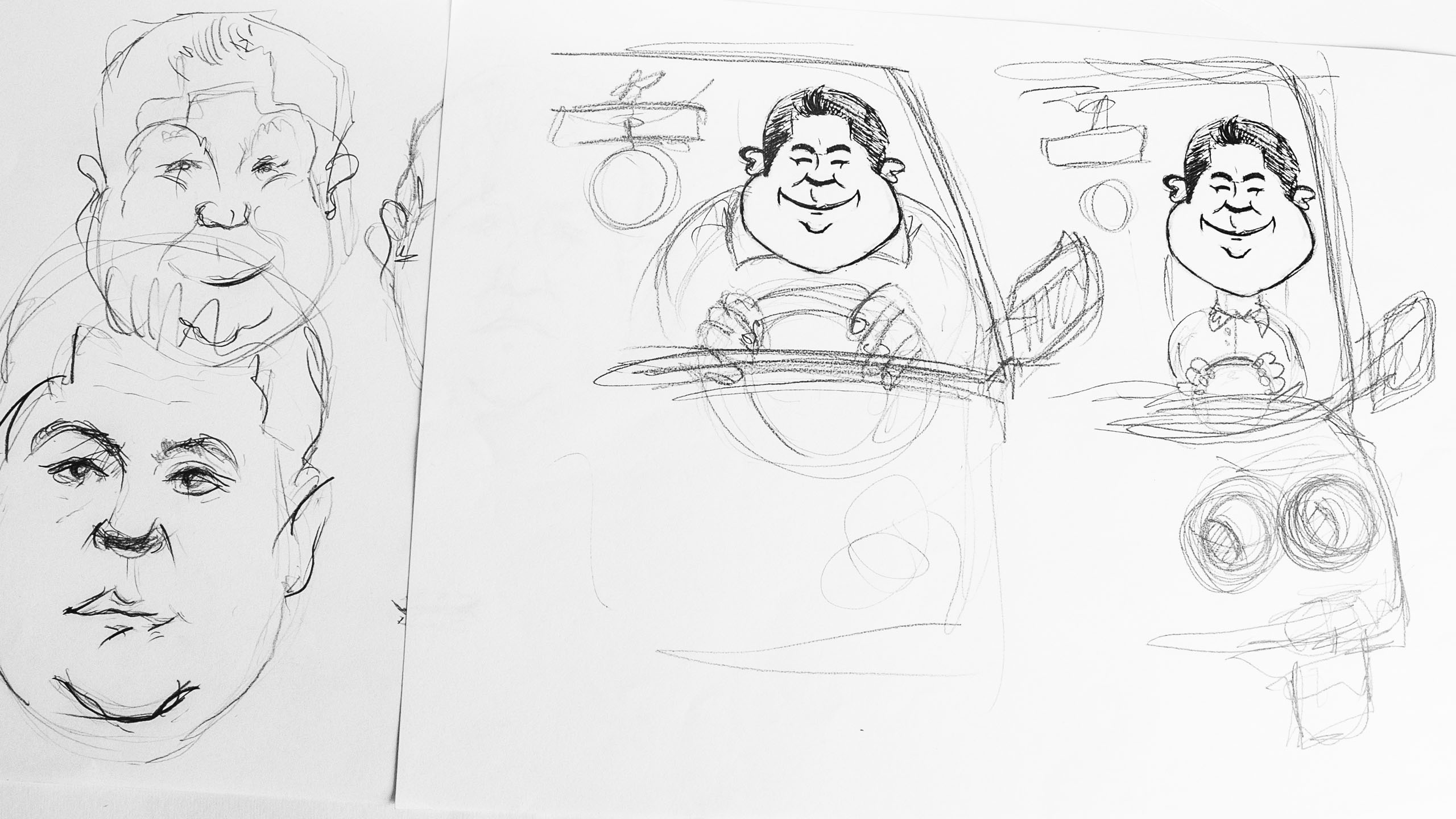