Klanifornia is an Albanian comedy show created by Turjan Hyska, produced by Alexander Frangaj and presented by renowned Albanian host Marina Vjollca. The brand new format developed by TV Klan will be one of the main shows by this TV Channel, a format that will be broadcast every Saturday or Sunday in prime time.TV Klan’s executives and program creators approached Vatra Agency to create a visual identity of the show. It would need to represent elements of the American entertainment industry, intertwined with Albanian reality and the context of its target audience. In addition, we had to create a title sequence in 3D motion graphics for the show’s opening and closure. The Design Department at Vatra Agency managed to create an identity in line with the client’s expectations. Immediately after the creation of the visual identity, inspired by the elements set out in the brief, our video &animation team created a series of graphic elements that were implemented through 3D animation techniques in time for the broadcast date of its premiere to the public. 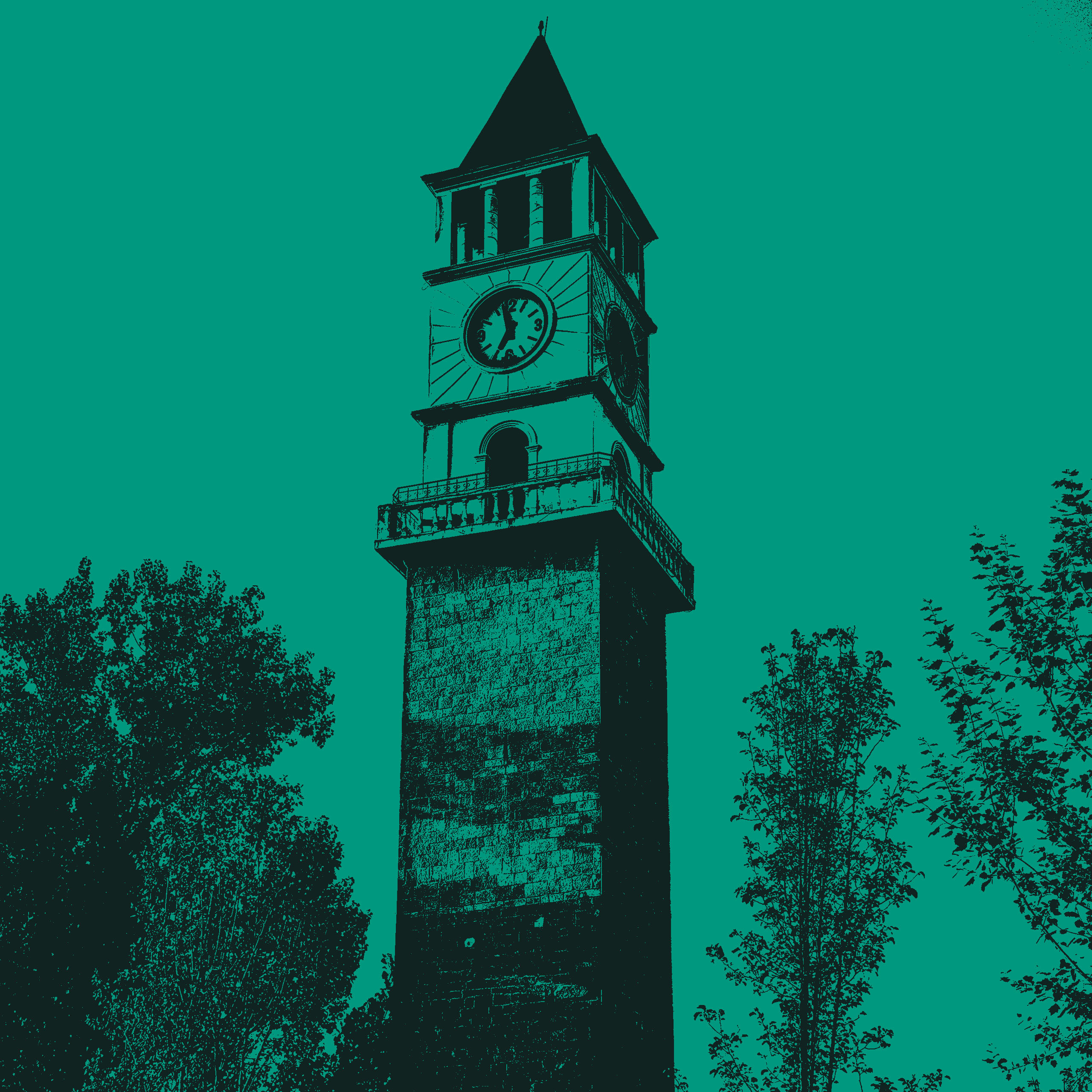 ”Vatra Agency is an efficient, creative and committed agency that provided an excellent work for our production. They created the visual identity for the programme “Klanifornia” and I would like to thank them too for the success of our television show. I would work and recommend these guys every time.