The future of entertainment

The future of entertainment

TV Klan is the largest national commercial television channel with interregional coverage based in Tirana, Albania. TV Klan is part of a larger media group including online, print, audio and video media channels.

Whilst undergoing rapid and wide-ranging technological changes in a competitive landscape, TV Klan chose to redesign its brand to make its image more appealing to the audience. TV Klan approached Vatra with the challenge of revitalizing the brand by giving it a functional image that was aesthetically pleasing and that would make an organized brand identity.

Based on the understanding that was generated by working closely with TV Klan’s marketing team, we created a refreshed visual identity image and we chose the logo and symbol standing character into its new HD broadcasting. The revitalized logo was a result of organized work defined by simplicity and clarity. We preserved the original general shape of the brand and symbol, but we refined them in detail, which would still make them easily recognizable by the audience while projecting a new more aesthetically pleasing impression for the viewers. The channel jingles and the logo animation were developed in the process considering TV Klan’s mission to build a platform of entertainment and information based on the latest broadcasting technologies. Designing this package was a great way to experiment with a few elements. We wanted to see how far we could personalize each element, while still keeping it easy to use on the fly for the graphics operator on the other end. Ultimately all of this exploration got us to our final result.

”Vatra’s integrated approach has been extremely important, from the redesign of our logo through to our full identity and video visual concepts, by providing a seamless consistent brand message through all the different touch points of Klan Television. 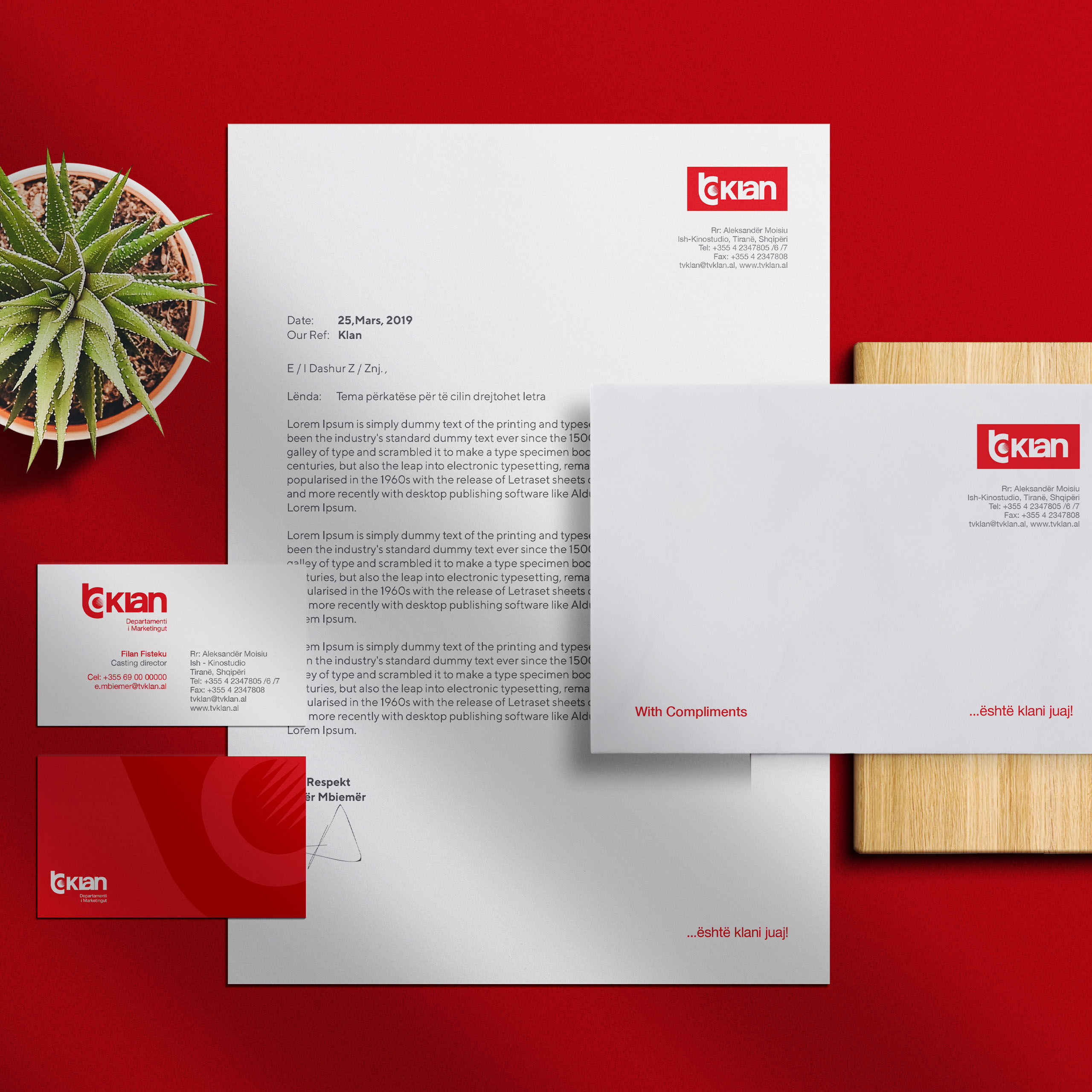 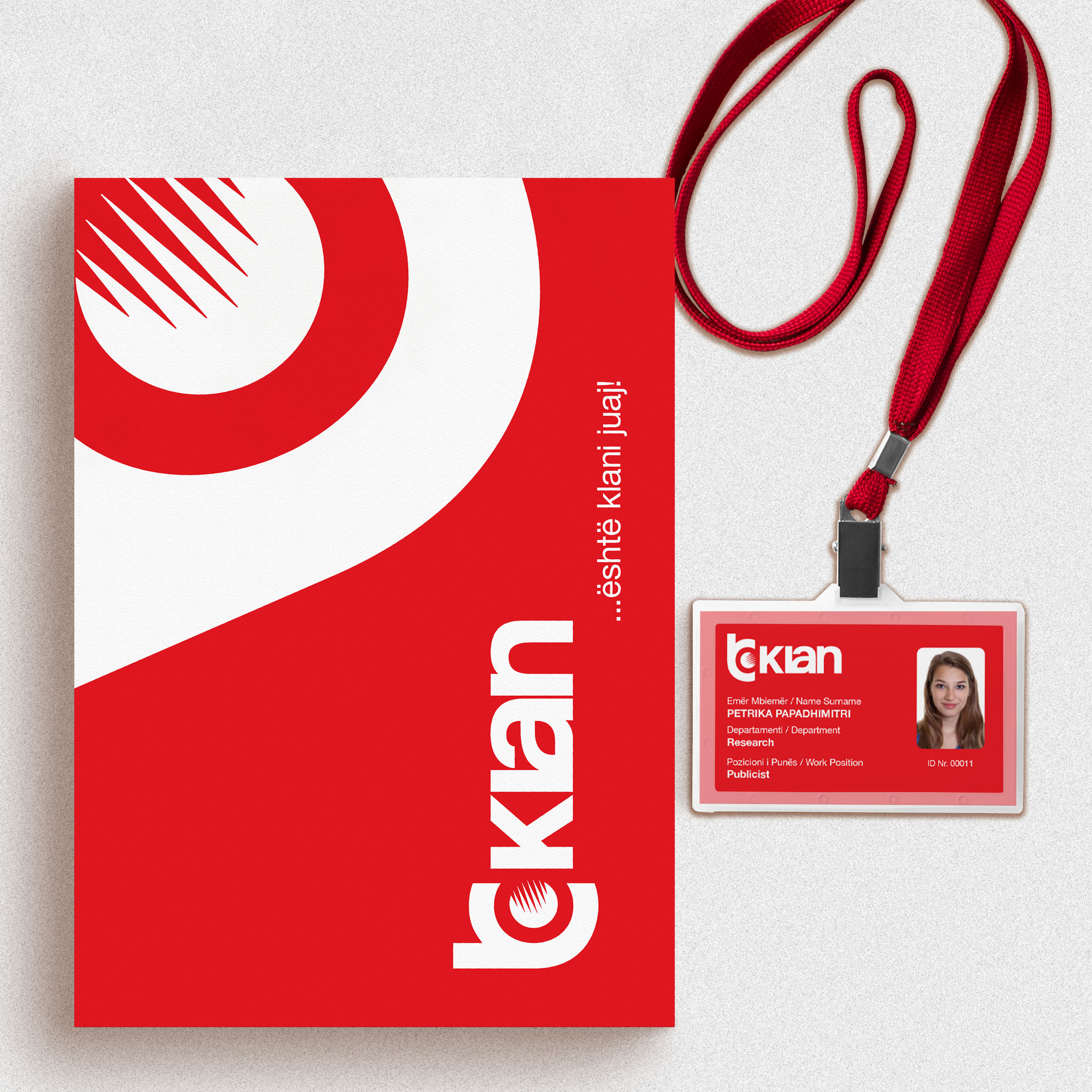 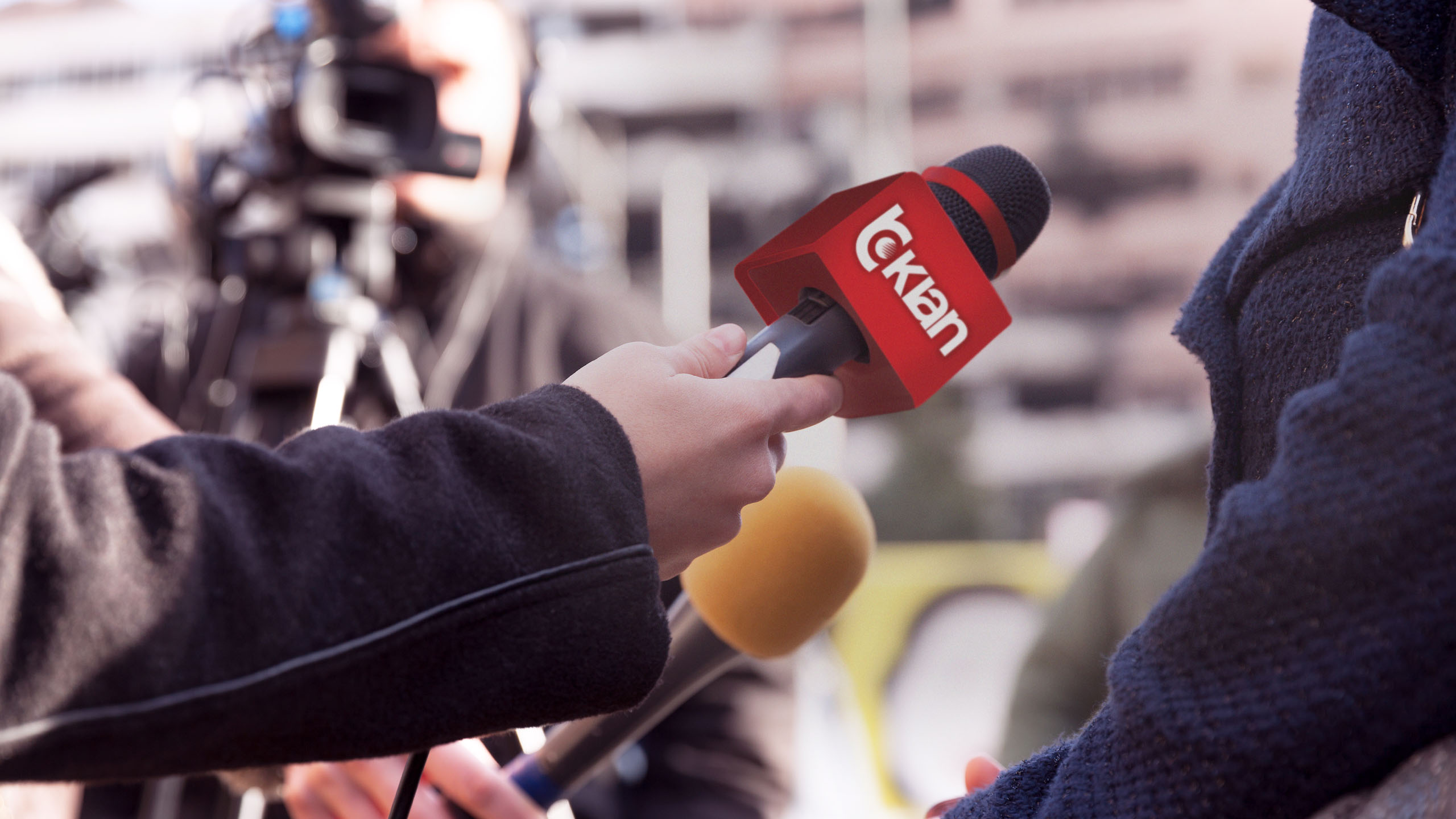 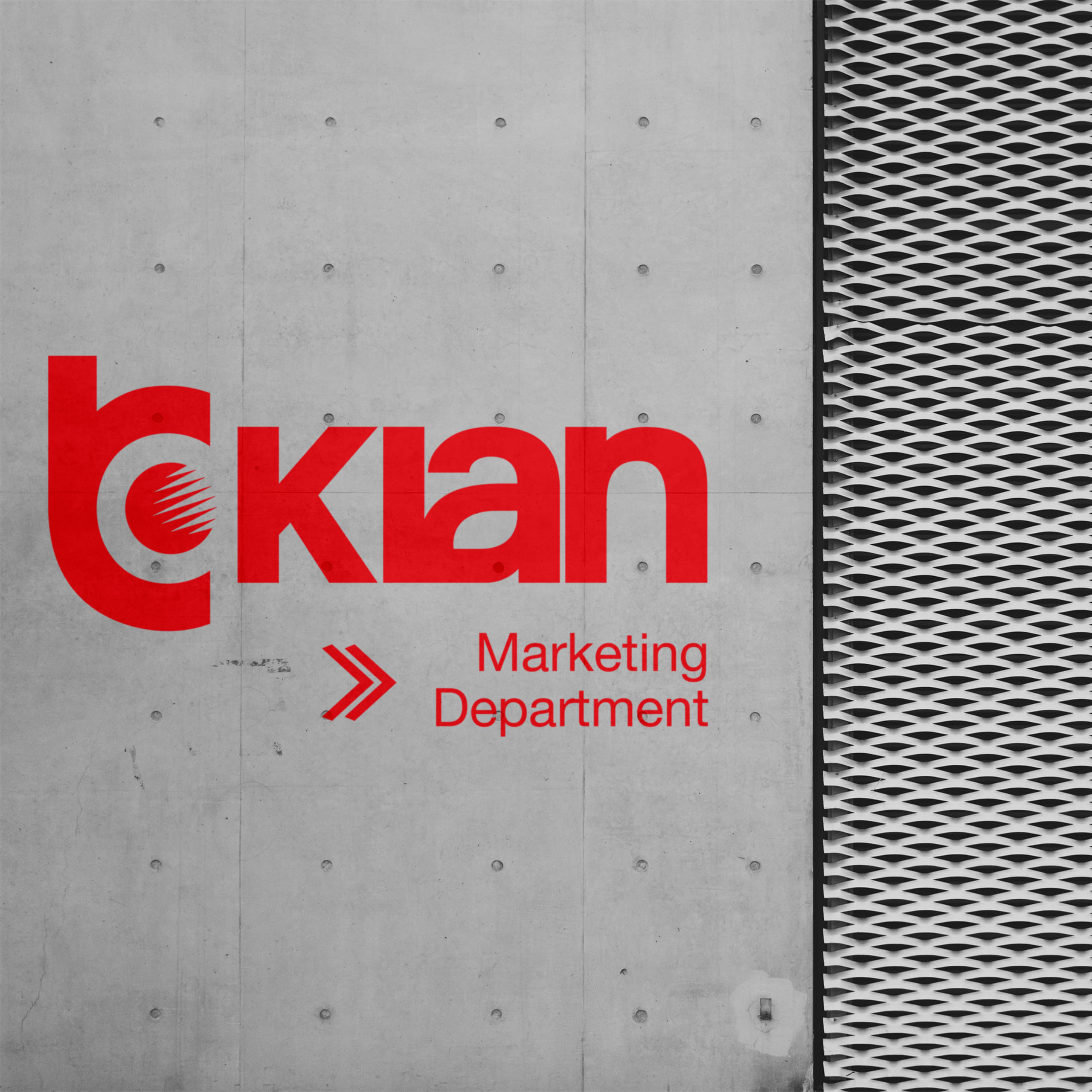 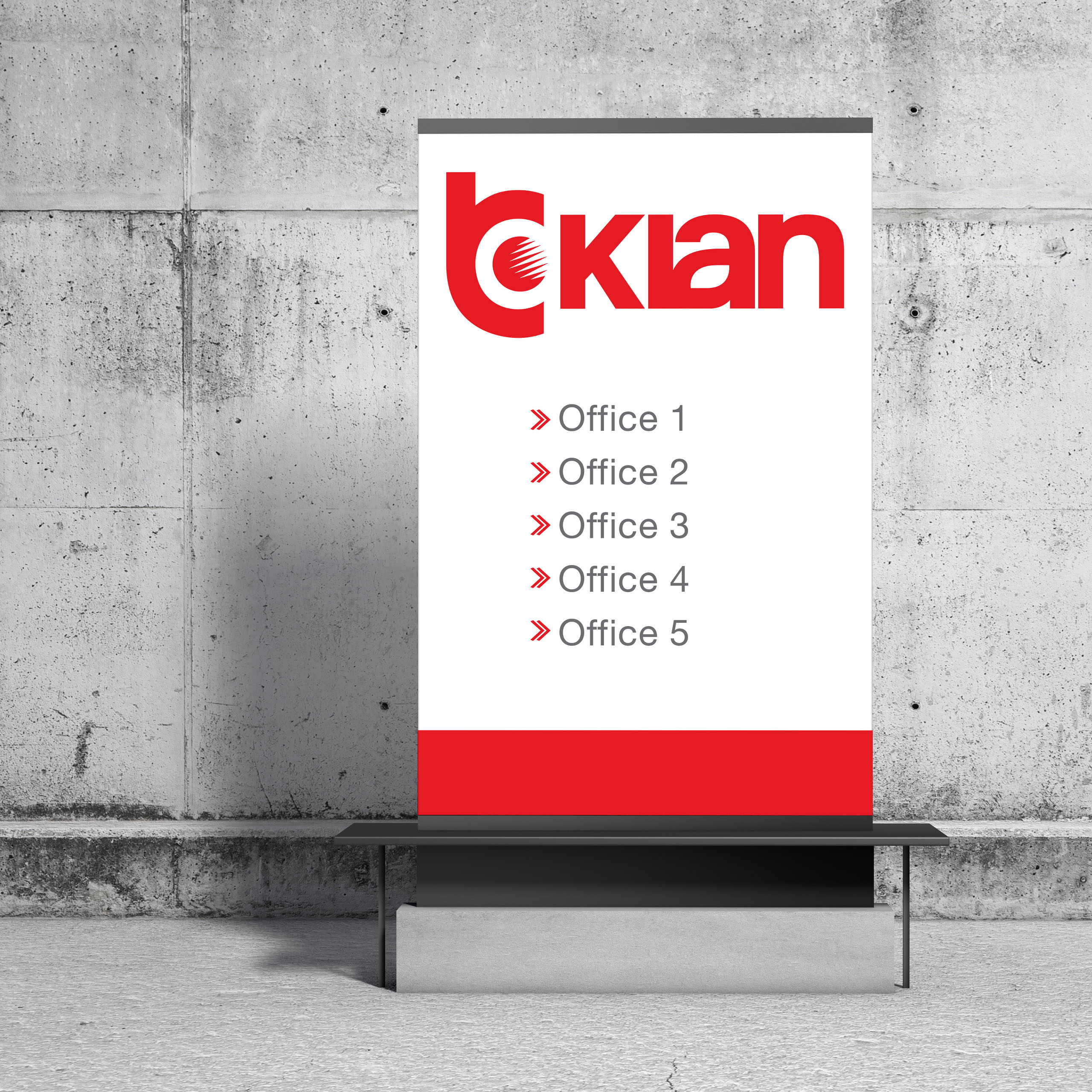 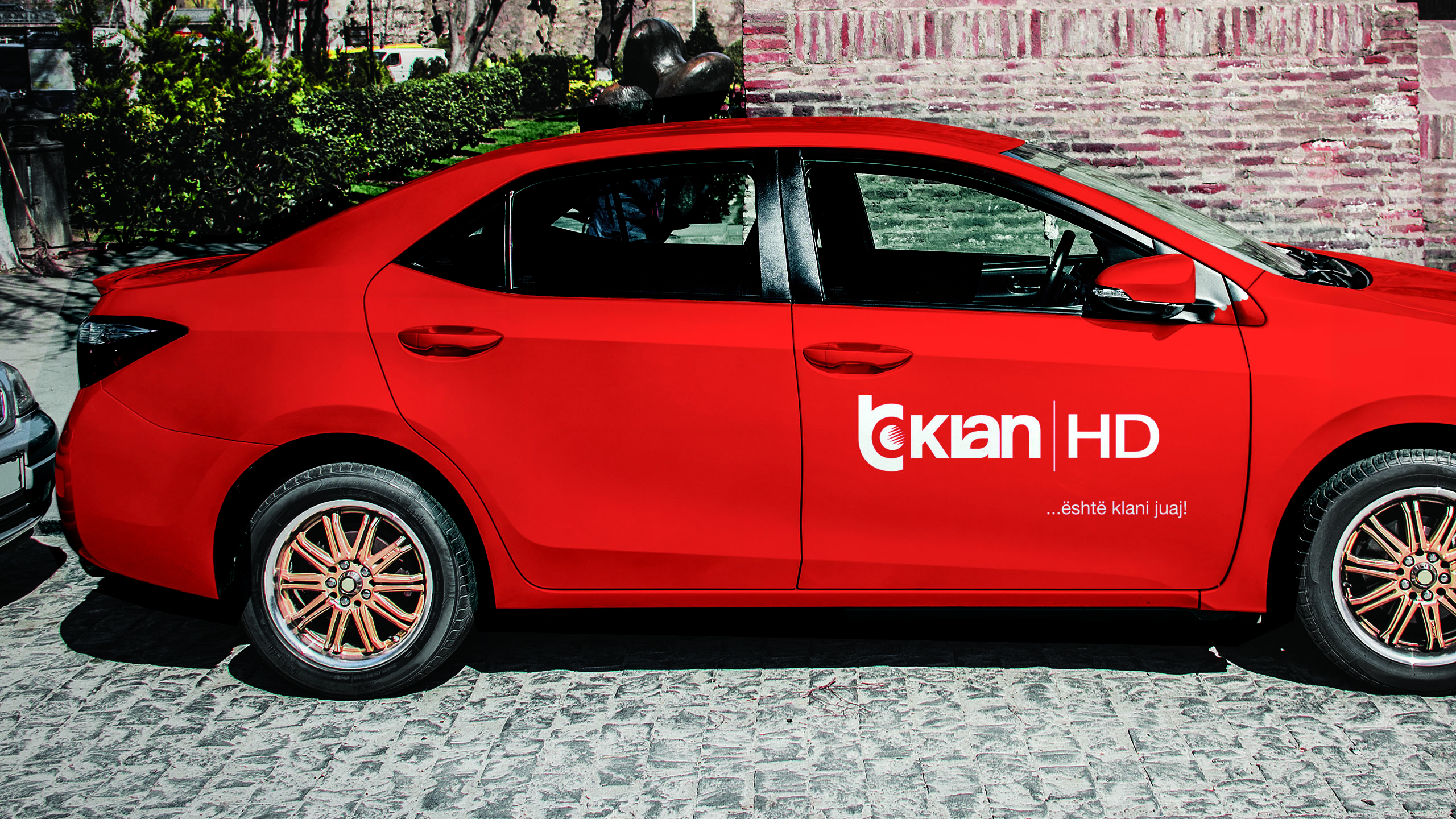