Klan Macedonia became part of TV Klan Media Group, after the agreement to purchase the assets of a previous Albanian broadcaster in the Republic of North Macedonia. An important element in the success of this assignment was understanding their mission, so that we could help them expand their audience and brand presence in the Balkans. Their management entrusted Vatra to bring their new brand to life, Klan Macedonia Television. We completely redesigned the visual identity of the station starting with the logo, which adapted attributes from the Macedonian flag. With this insight and cultural expertise in this region; our designers were inspired to illustrate a logo that symbolizes the union of ethnicities living in Macedonia. Partnering with Klan Macedonia, we leveraged the visual cues of the Macedonian flag to create the logo. The concept of our approach was borrowed from the idea of origami, or folding of paper. Thinking of the flag as a single sheet of paper folded at two points, we produced a symbol of two things coming together as one. This new logo was the foundation of a comprehensive visual identity package prepared entirely by Vatra. We took into consideration the relationship between the network, their audience and its programs; thus realizing that the brand’s duty is not to steal the spotlight, but rather to provide the stage for the content to shine. 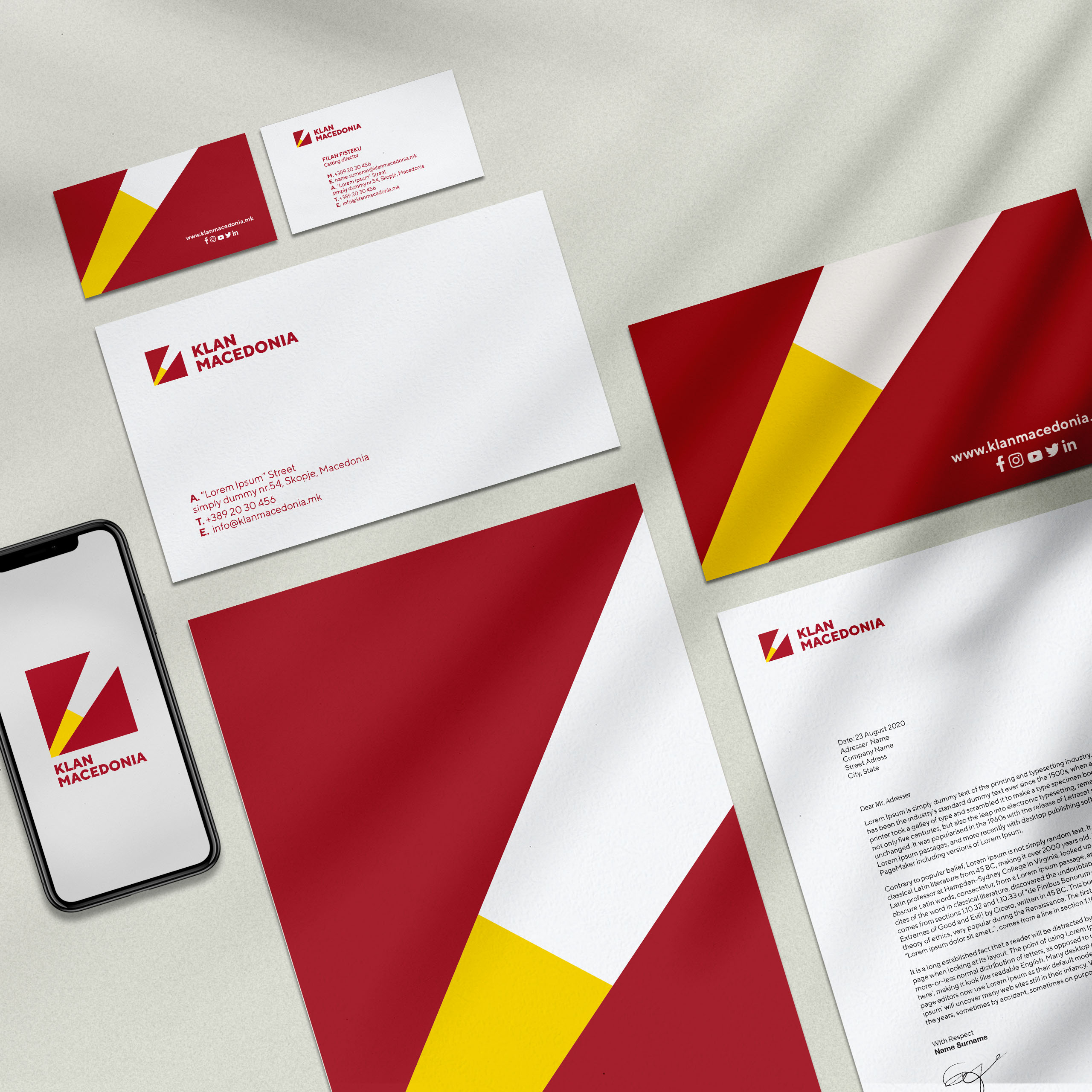 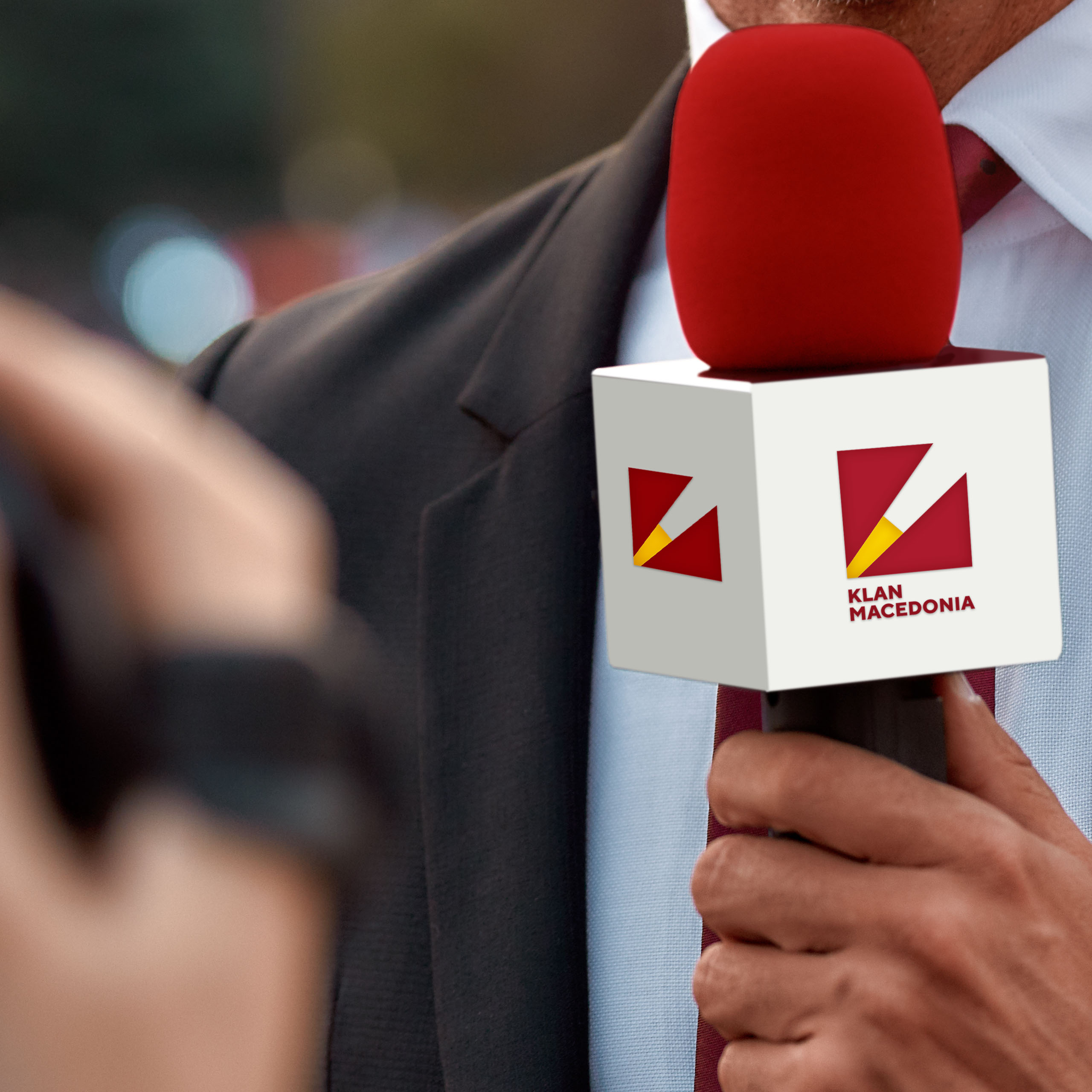 ”Working with Vatra was the best choice for the branding project. They are very inspiring, and we are impressed with their knowledge and the solutions they gave us in a very short time. Excellent creative design and great communication. 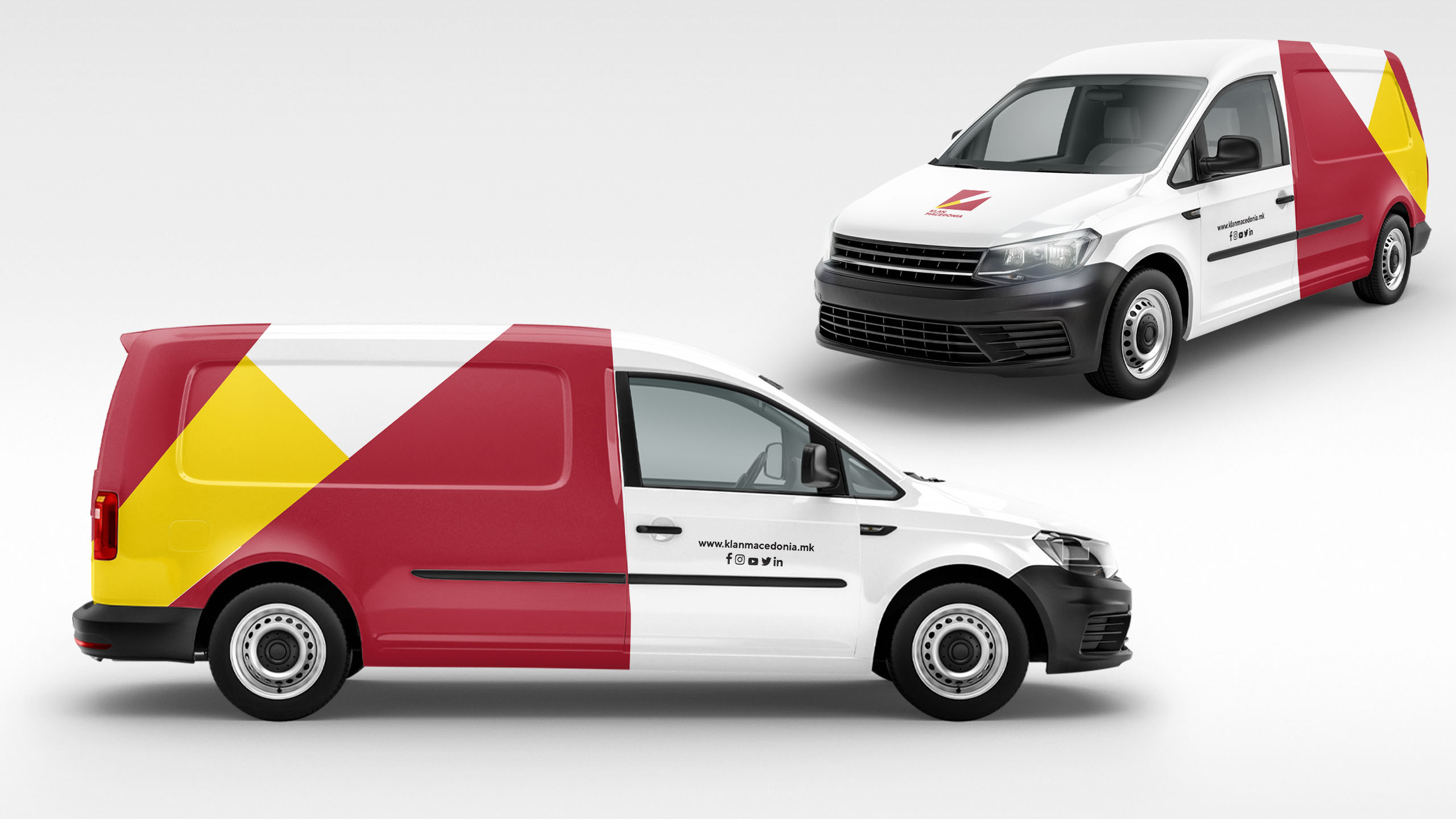