The Gulf brand has a strong association with fuel retail that stretches back over a hundred years. Gulf Balkans, a company that owns sales and distribution rights in Albania, Macedonia, Kosovo, and Montenegro, appointed Vatra to create a successful digital and social media advertising strategy to approach the Albanian digital audience.
The new digital strategy proposed by Vatra Agency for Gulf Balkans consisted of two main pillars. Creating visual content, unlike anything that has been done before and drafting a strategic posting plan which required the involvement of organic audience set up for the company’s social channels, but also the audience drawn through social ads and PPC campaigns.
In order to create a good organic strategic plan, a series of events and sponsorships were proposed which were immediately accepted by the company and had the desired effects by increasing the reach of the company’s messages, but especially the engagement with followers and customers. During the social network management, the fan base of social channels increased with 100% and reaches/ impressions increased with more than 2500%. Increasing engagement, as one of the main objectives of the campaign was the icing on the cake, considering that it turned the inexistent activity of the digital channels of Gulf Balkans into a real platform of communication and interaction between the company and the customer. Digital campaigns were supported by monthly PPC campaigns and Native banners on local portals and websites. 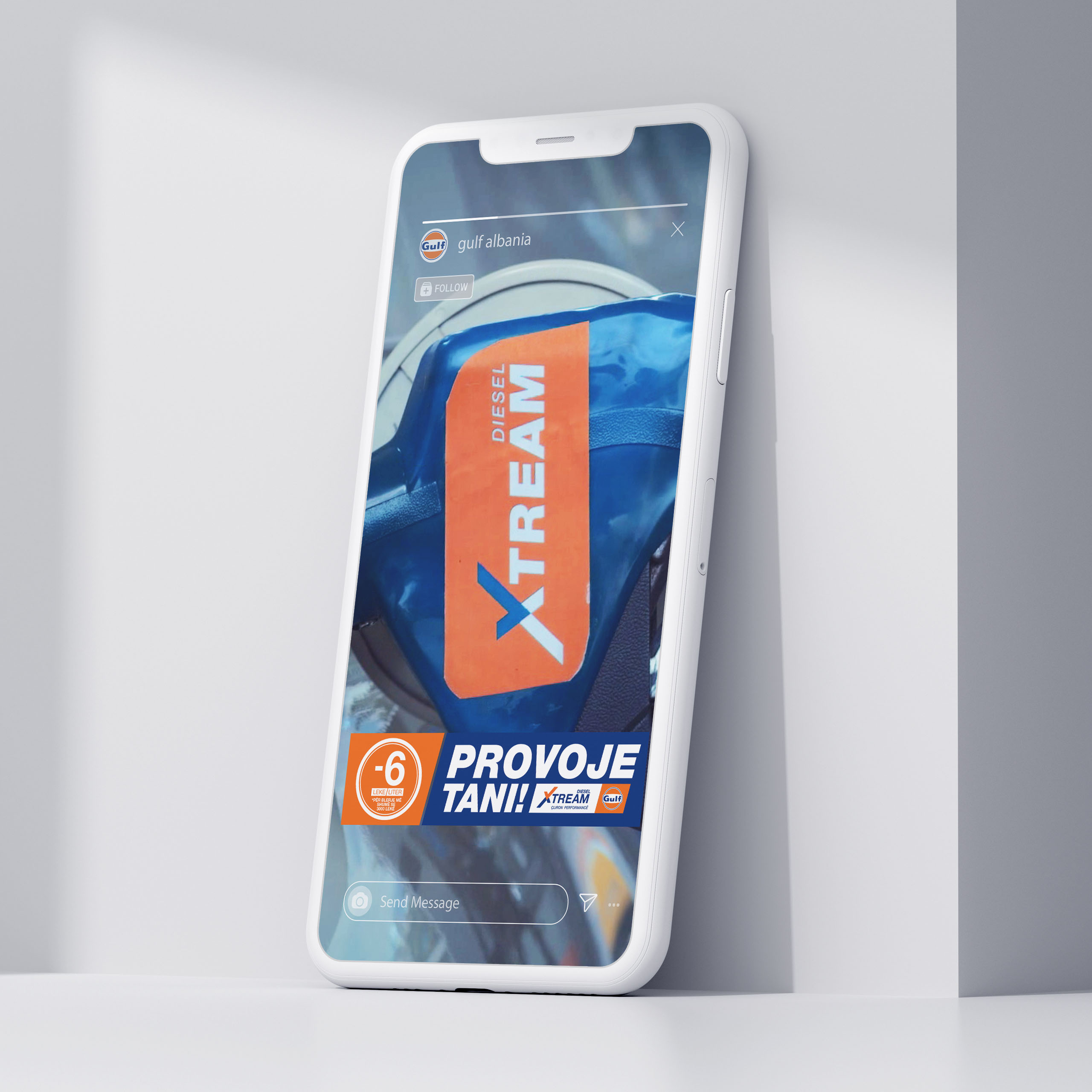 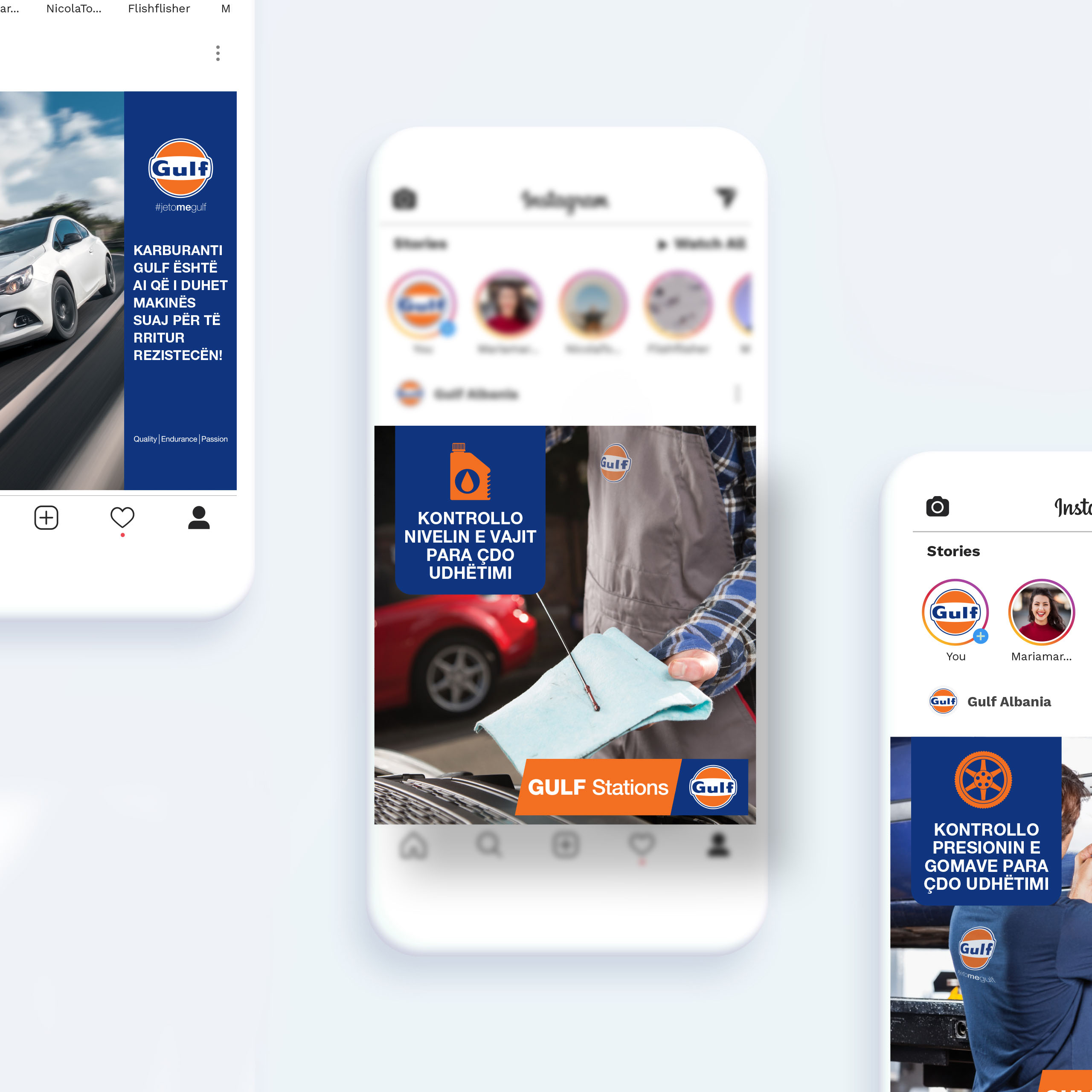 ”It's a pleasure to work with an agency which not only understands our brand and its market needs but also adds value through their pro-active creative ideas. Their responsiveness, implementation, and professionalism far exceed industry norms and even my expectations. I have no hesitation in recommending Vatra Design Consultancy to any organization that wishes to improve its image and market presence. 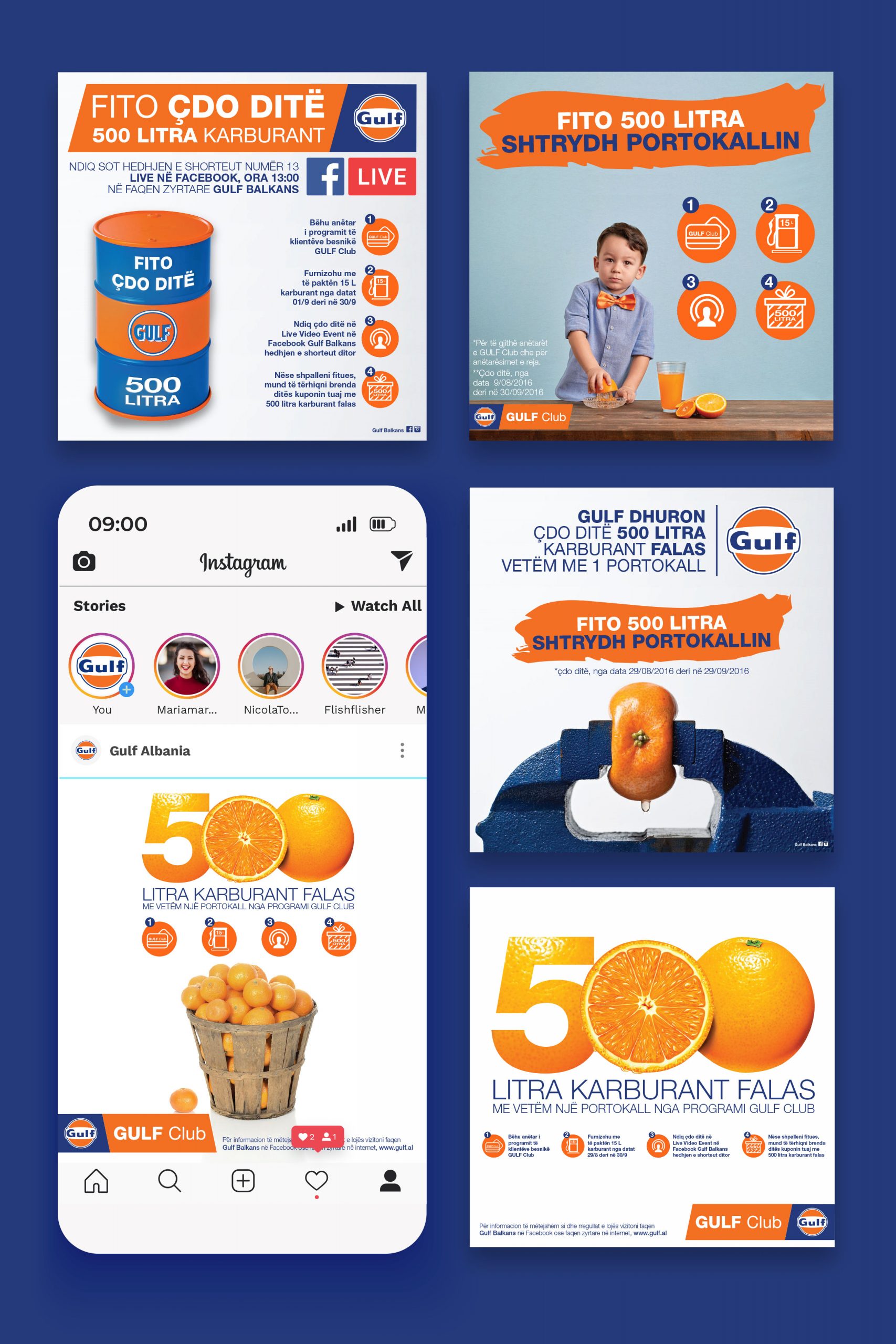