Give time to yourself

Give time to yourself

The Albanian Post (Posta Shqiptare) is a customer-oriented, public service company with a nationwide network that reaches even the most remote rural areas. APS offers a wide range of financial services with competitive prices for individuals, businesses, and institutions.
Being in need of reinforcing the hegemony of the institution in the market of financial services and postal deliveries, the executives at the Albanian Post entrusted Vatra with their next marketing campaign. The creative team collected all the incoming data from the company and those gathered from market research and started working on the creation of a spirit of communication based on the values that distinguish the Albanian Post in the Albanian market. Alket Islami, which represents the brand of the Albanian Post and its values best, was chosen as testimonial. Positivity, energy, ubiquity, security and adventure, are the values we sought to convey to consumers through a campaign built on 4 TV spots which were broadcast on the most important national and local channels. Each communication captures the true grit and wildness of the epic adventure, with a tone both characterful and reverent. Keen on reaching the audience in the digital environment, the campaign ran on social media, Google Network and native digital banners in which the Albanian Post audience seeks inspiration plus a large scale out of home advertising. 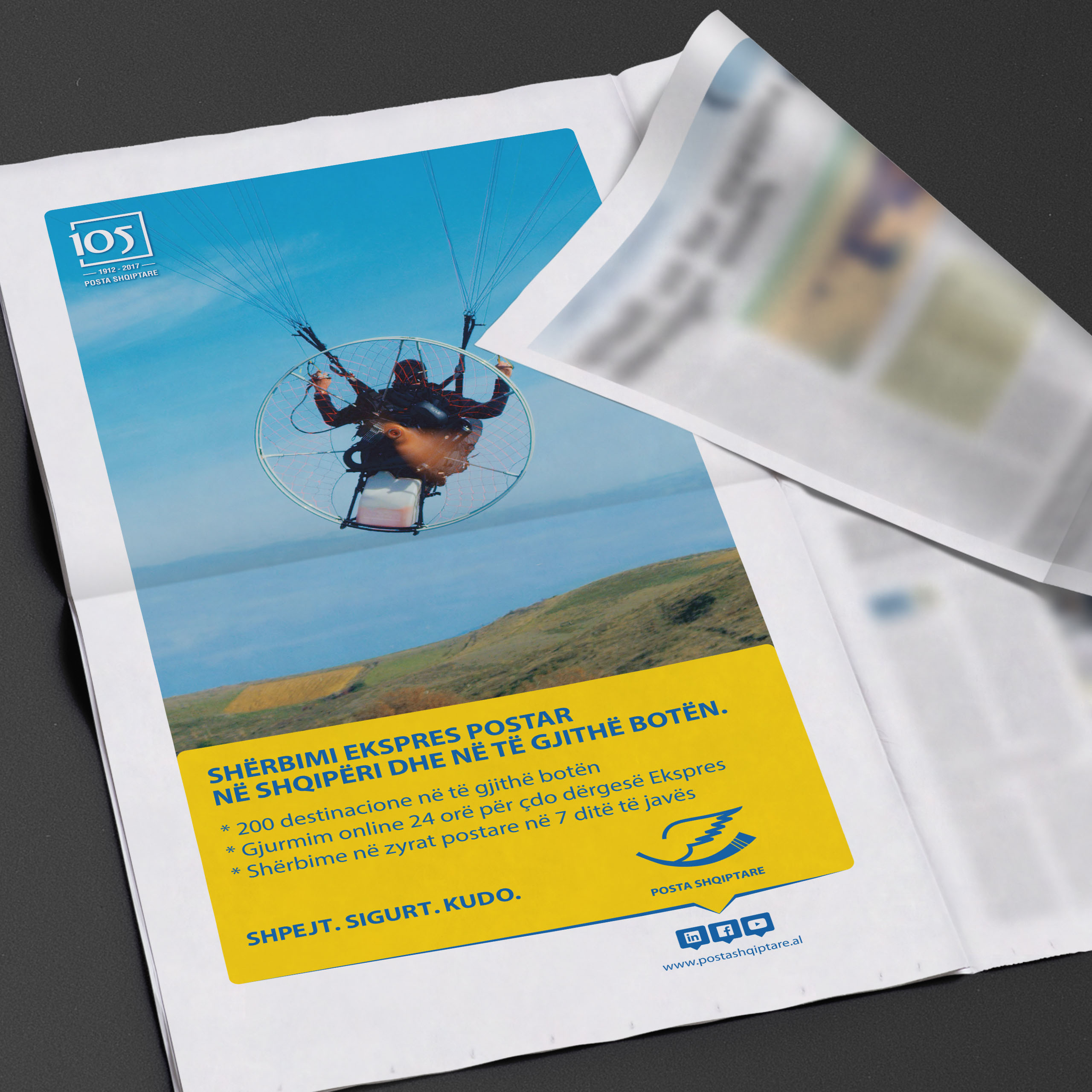 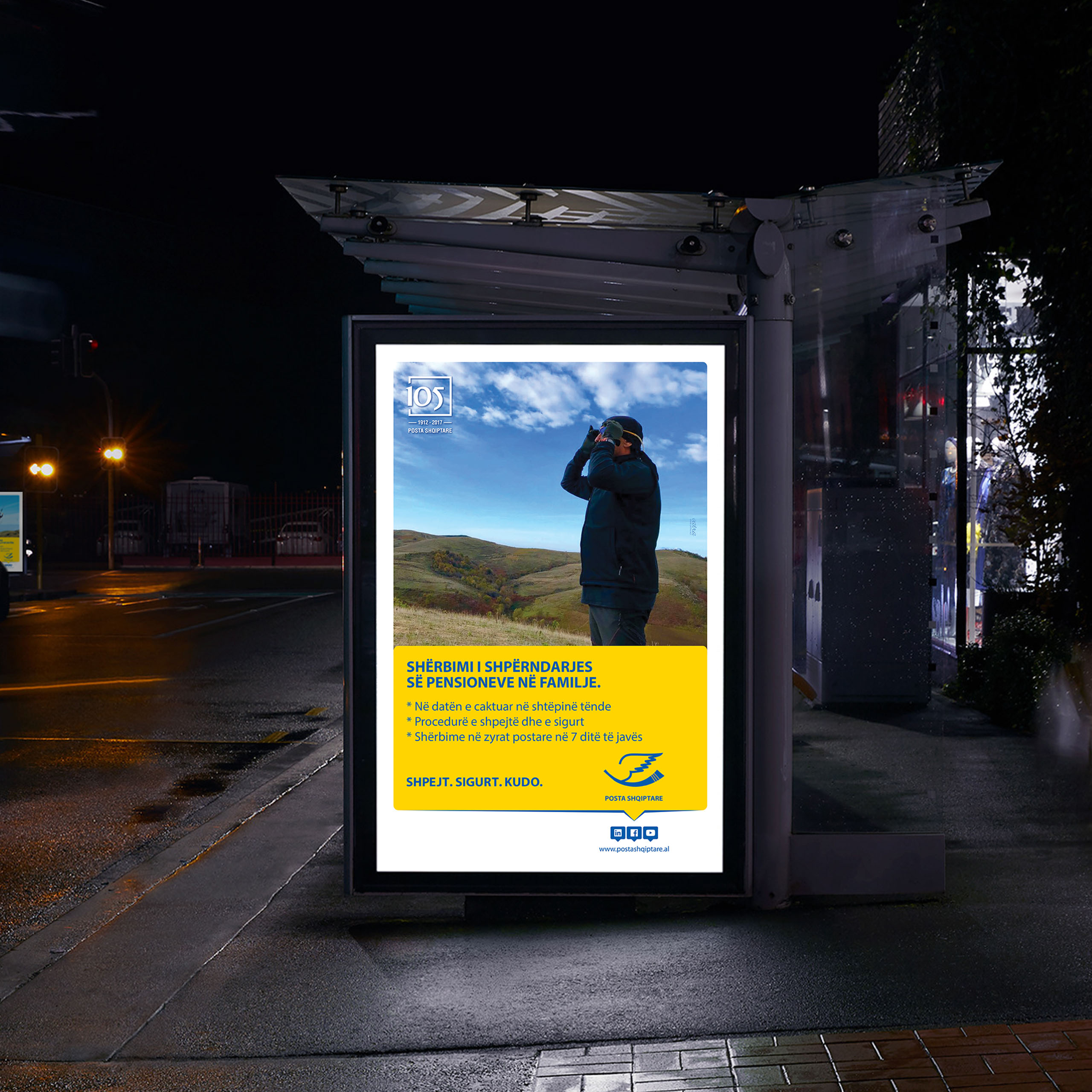 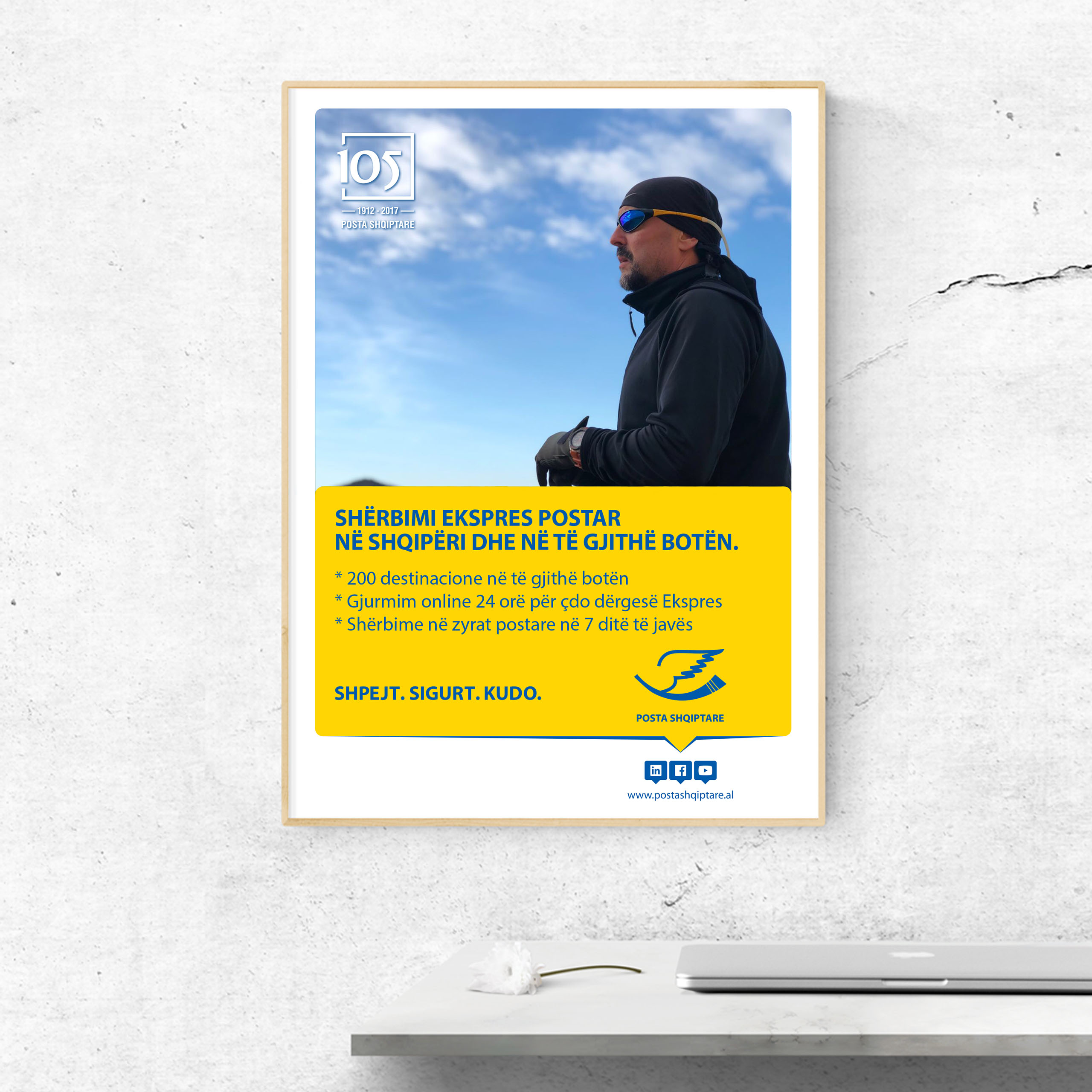 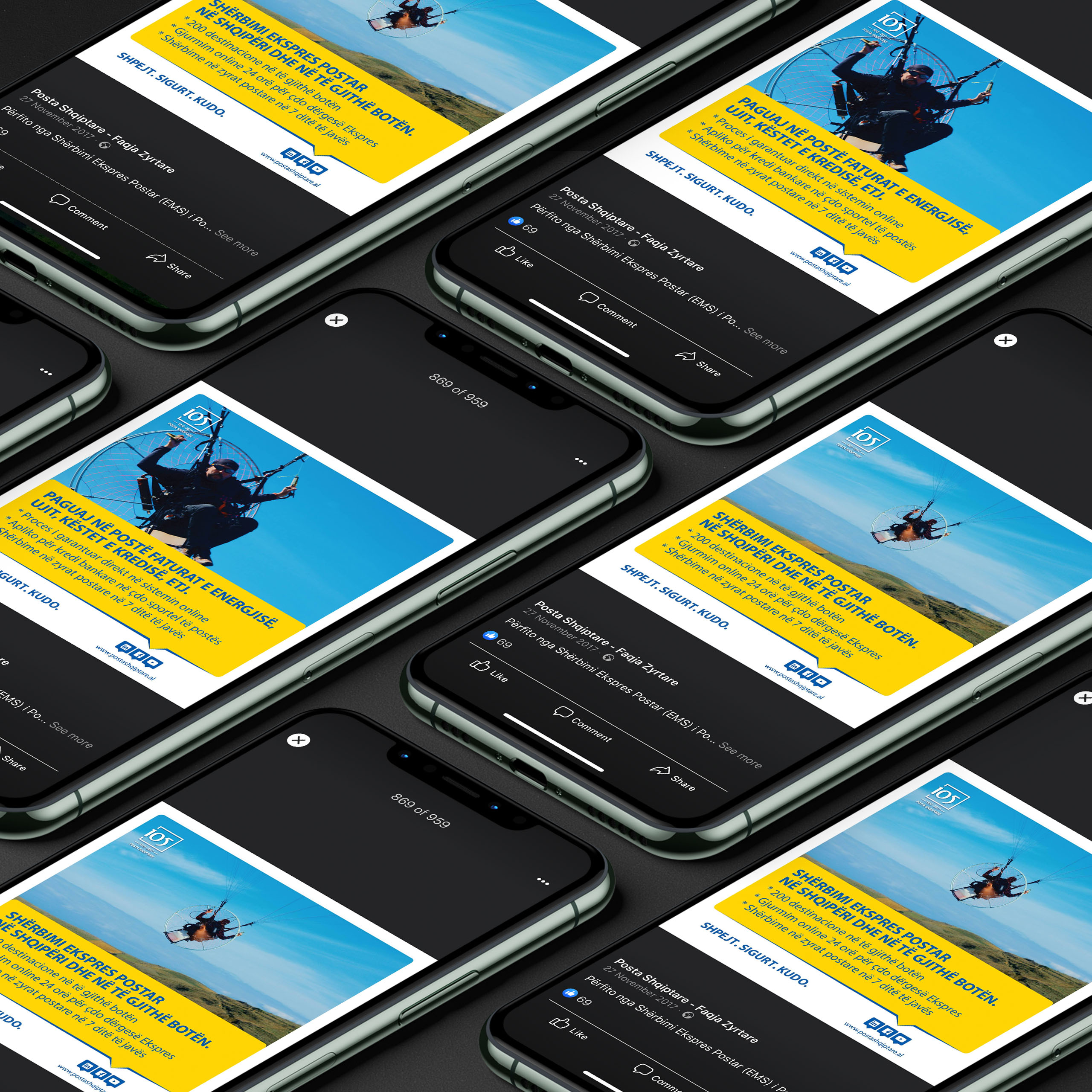 ”We had the great pleasure to work with Vatra for the creation of our advertising campaign. During this project, the agency showed a high scale of expertise in advertising, including post-production and media strategy and purchasing. They have a very experienced and creative staff that put all of its efforts into the project, not only by proposing highly creative communication ideas but also by delivering on time. This was one of our company’s most effective and successful campaigns and I would strongly recommend Vatra to any business that wants a high-quality service in marketing communications.