Trotter’s is a young concept franchise system in the tough competitive environment of entertainment gastronomy. In order to grow further, the company does not only require happy customers, but also highly motivated franchise partners. To achieve this we shaped an attractive brand image, which not only appeals to all target groups, but also is also able to raise awareness primarily through social media and word of mouth marketing. Vatra was approached with the mission to create a brand identity concept for a pub that wants to gather sport lovers in one place and lay on entertainment along with its products.
The concept name chosen by us would later be revealed “Trotter’s”. This particular name derives from the French word “trotier” which means runner or messenger, as shown visually on the front of the logo which has been deliberately created to signify the elegant move of the horse’s hoof (typical in the equestrian ballet) shown in the second letter R. The star as an apostrophe serves as a symbol that represents the white marking between or above the eyes found in horses. Through a full brand identity package, we helped Trotter’s rediscover what brought them together, what mattered most to them and what would help them stand out in the overcrowded market. This key insight led to a brand strategy that would be applied in every aspect of the company’s operations the creation of the menu, retail environment design and hiring practices.

The result is a brand platform that the investment group leadership has personally invested in and has been passionate in advocating through the company. We created a new visual and verbal identity to reinforce the idea of people coming together to spread joy. 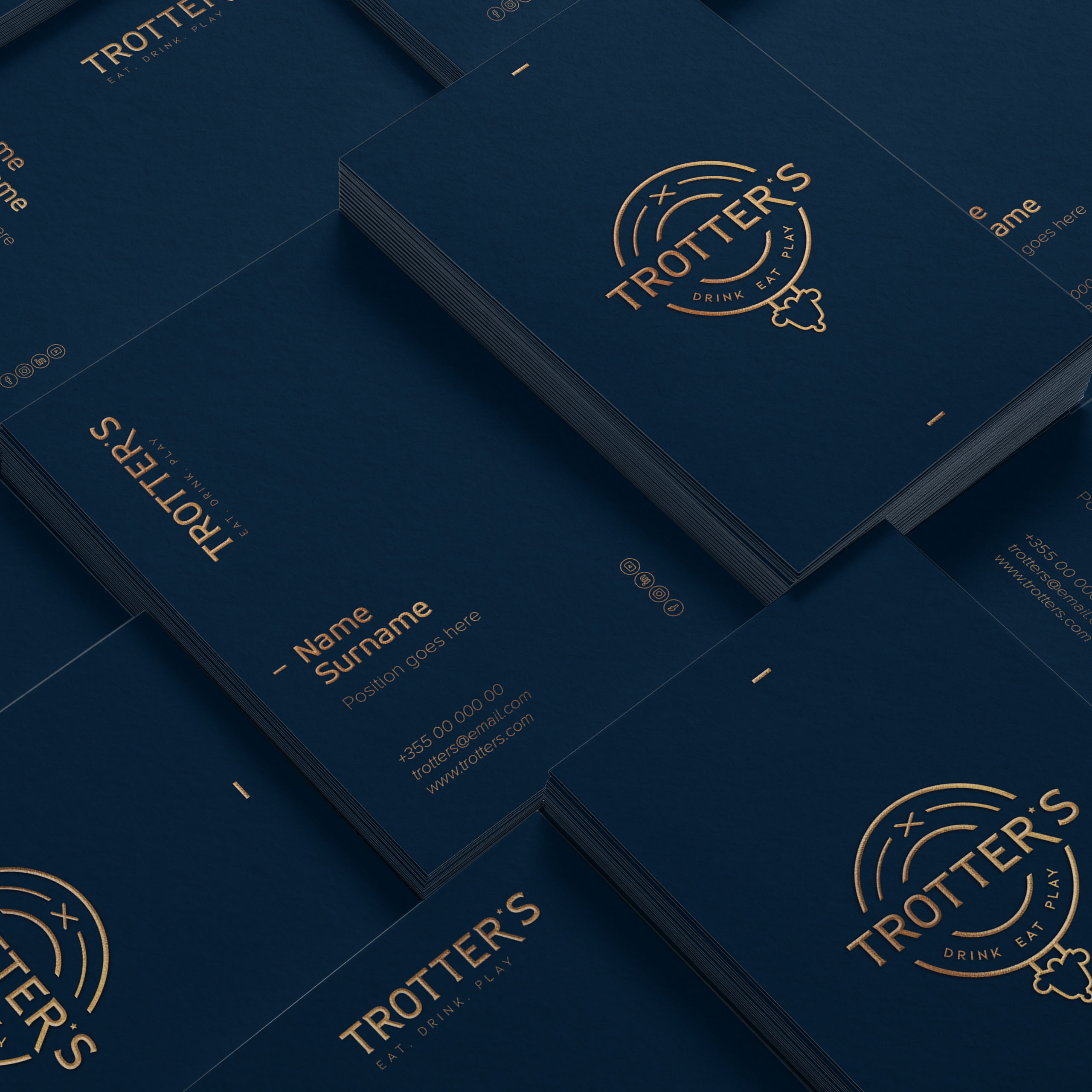 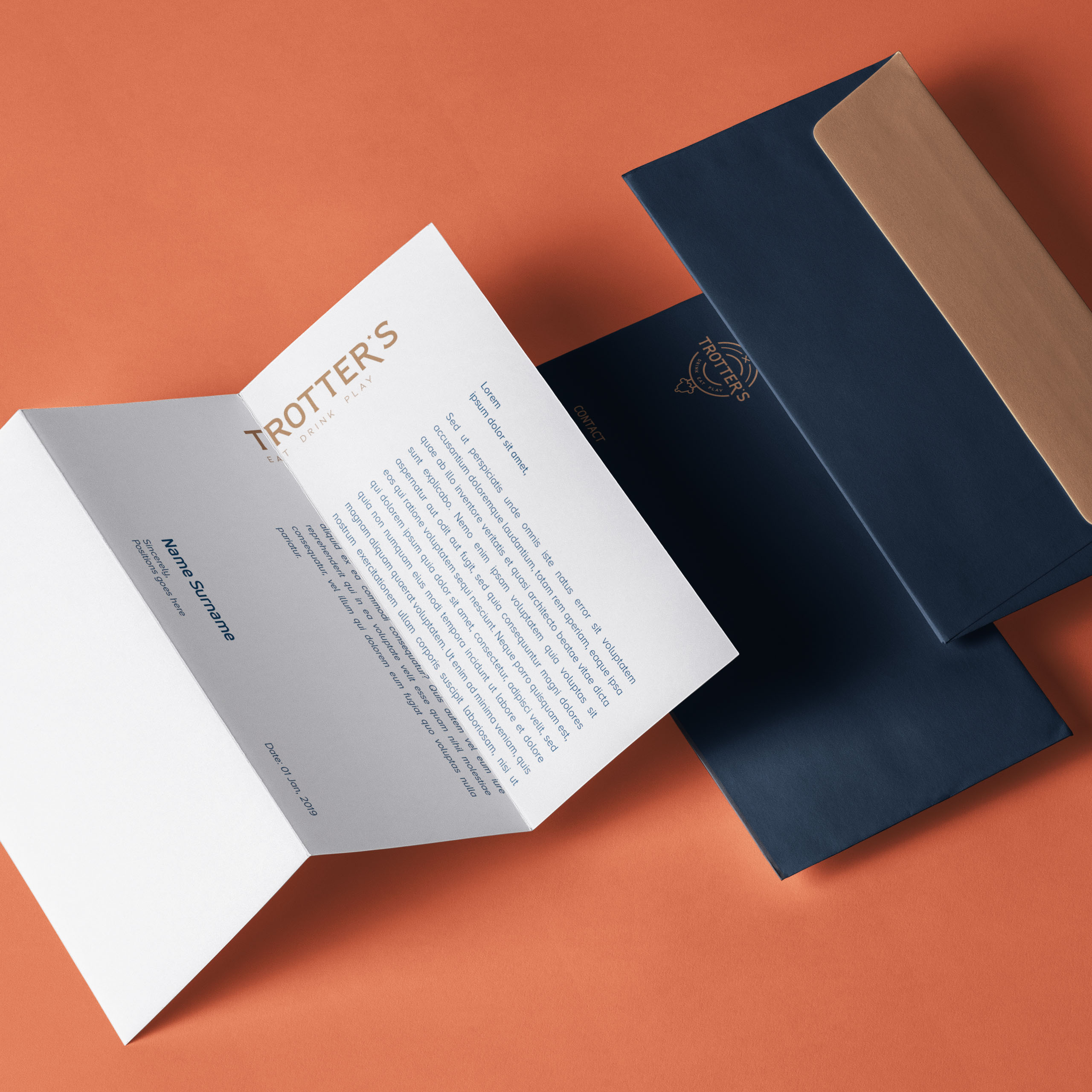 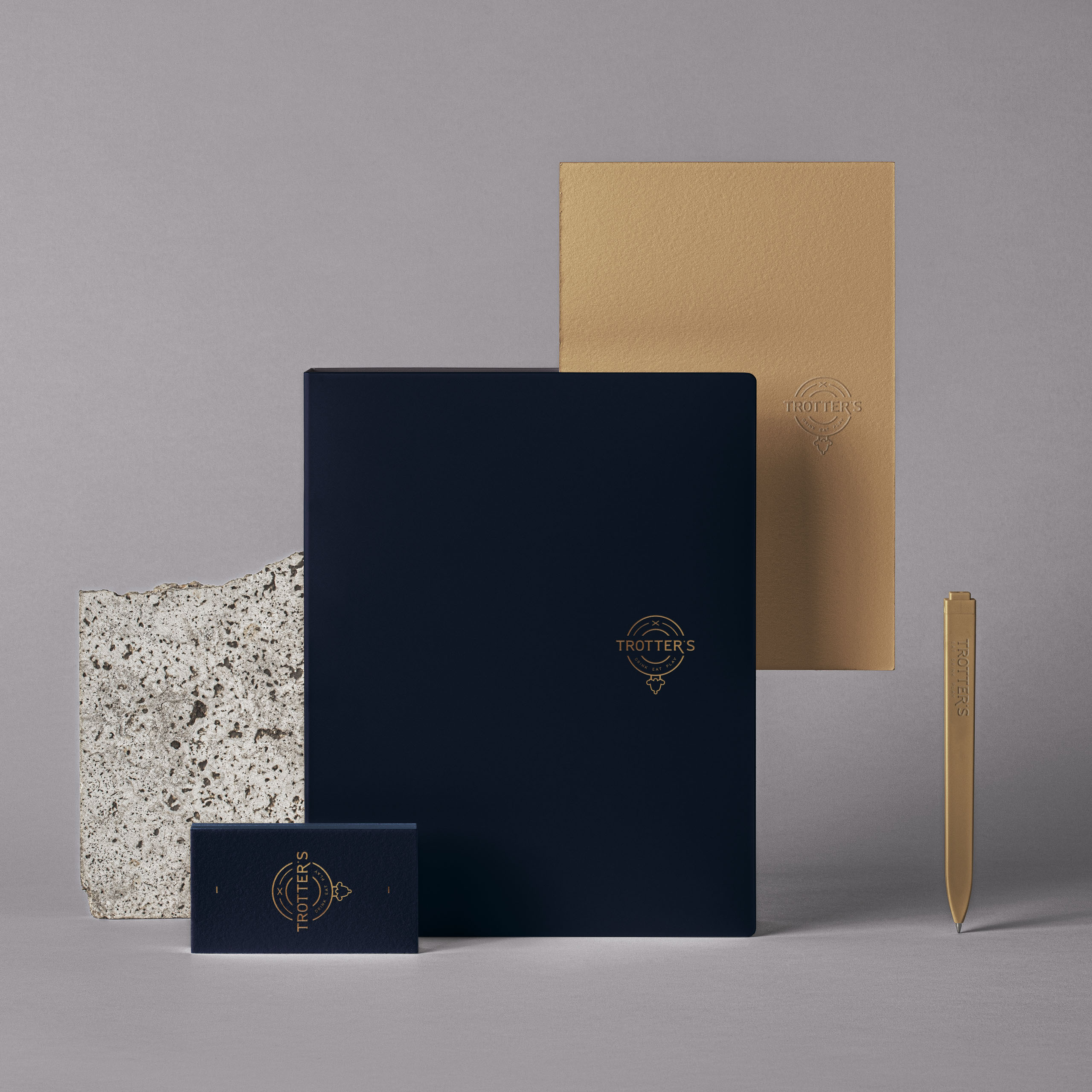 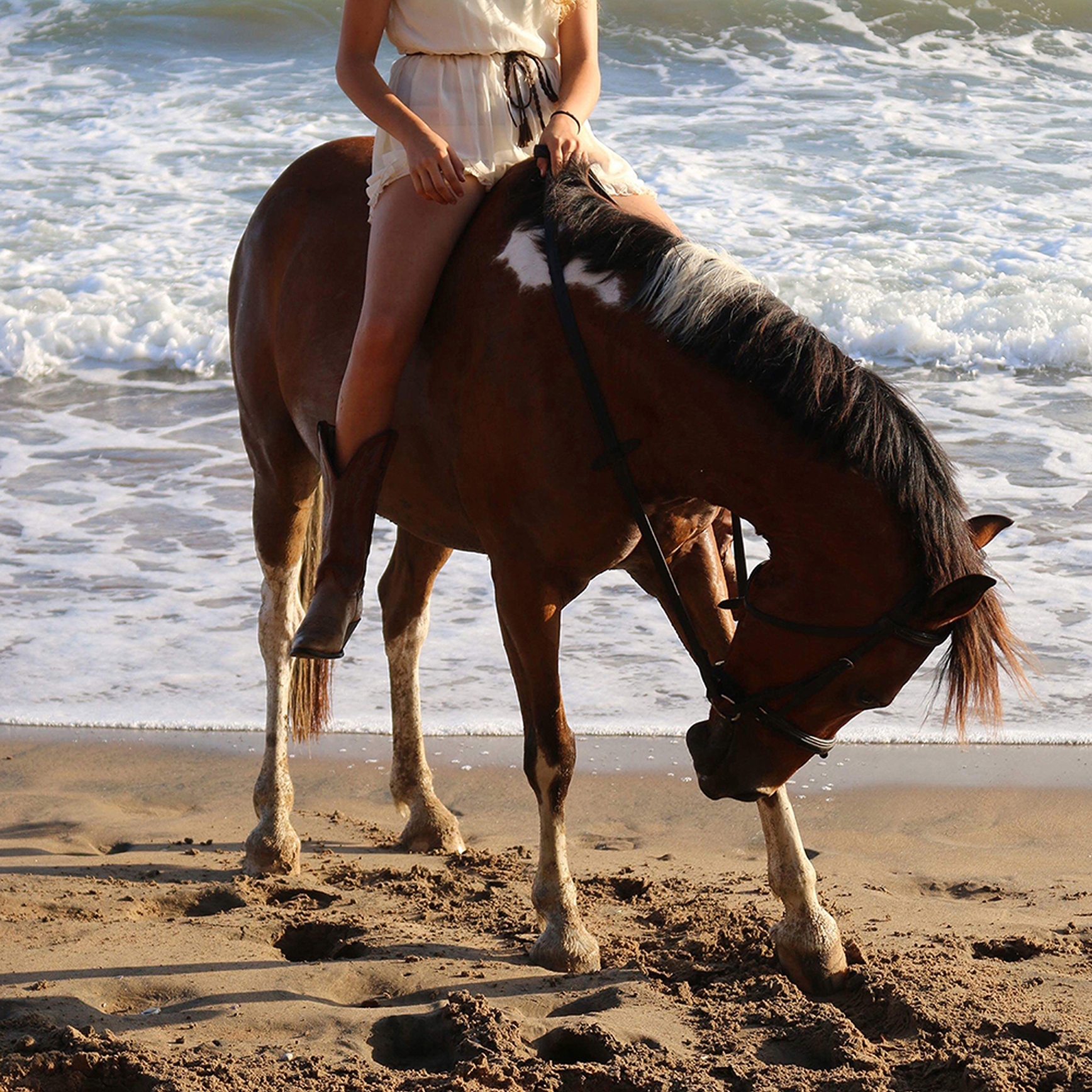 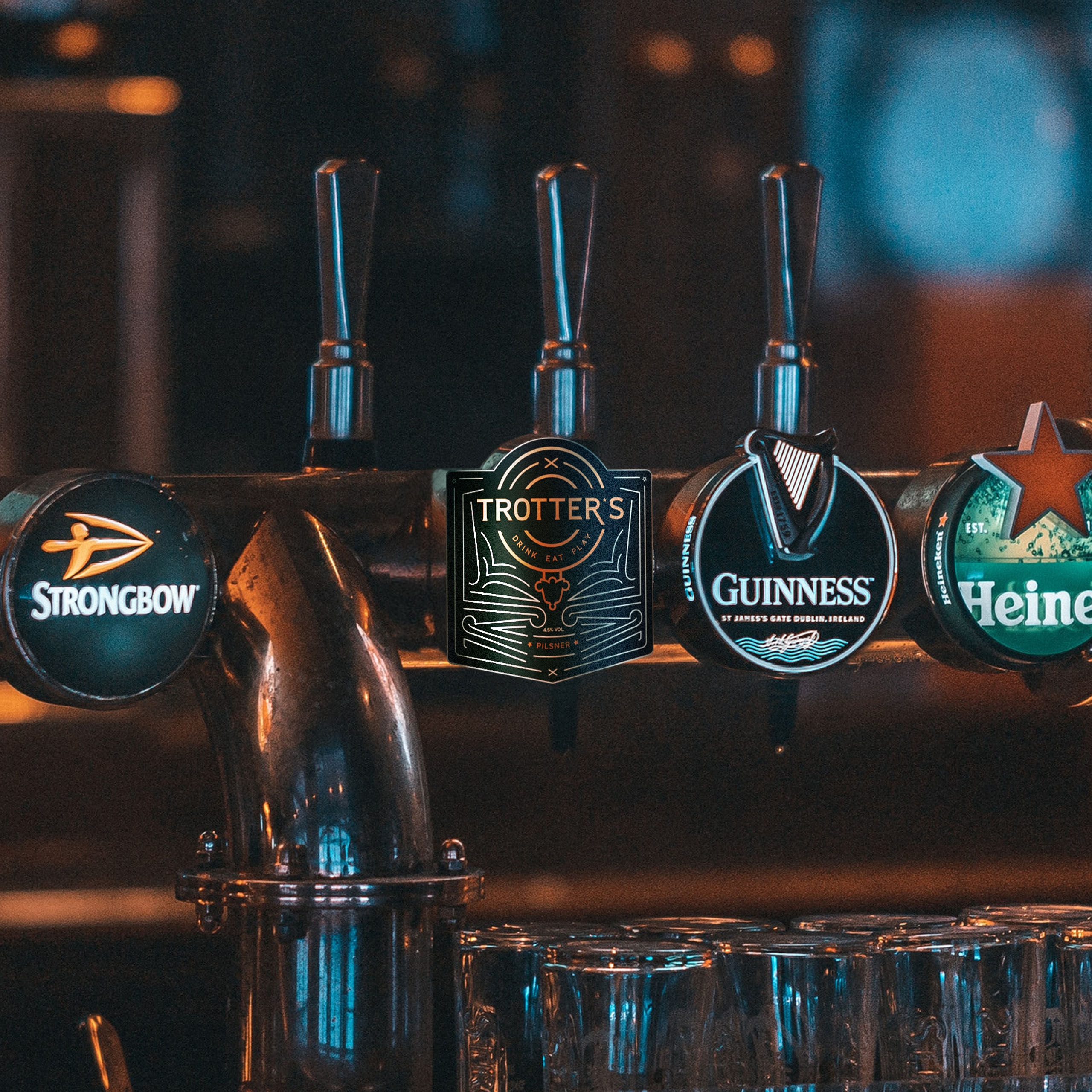 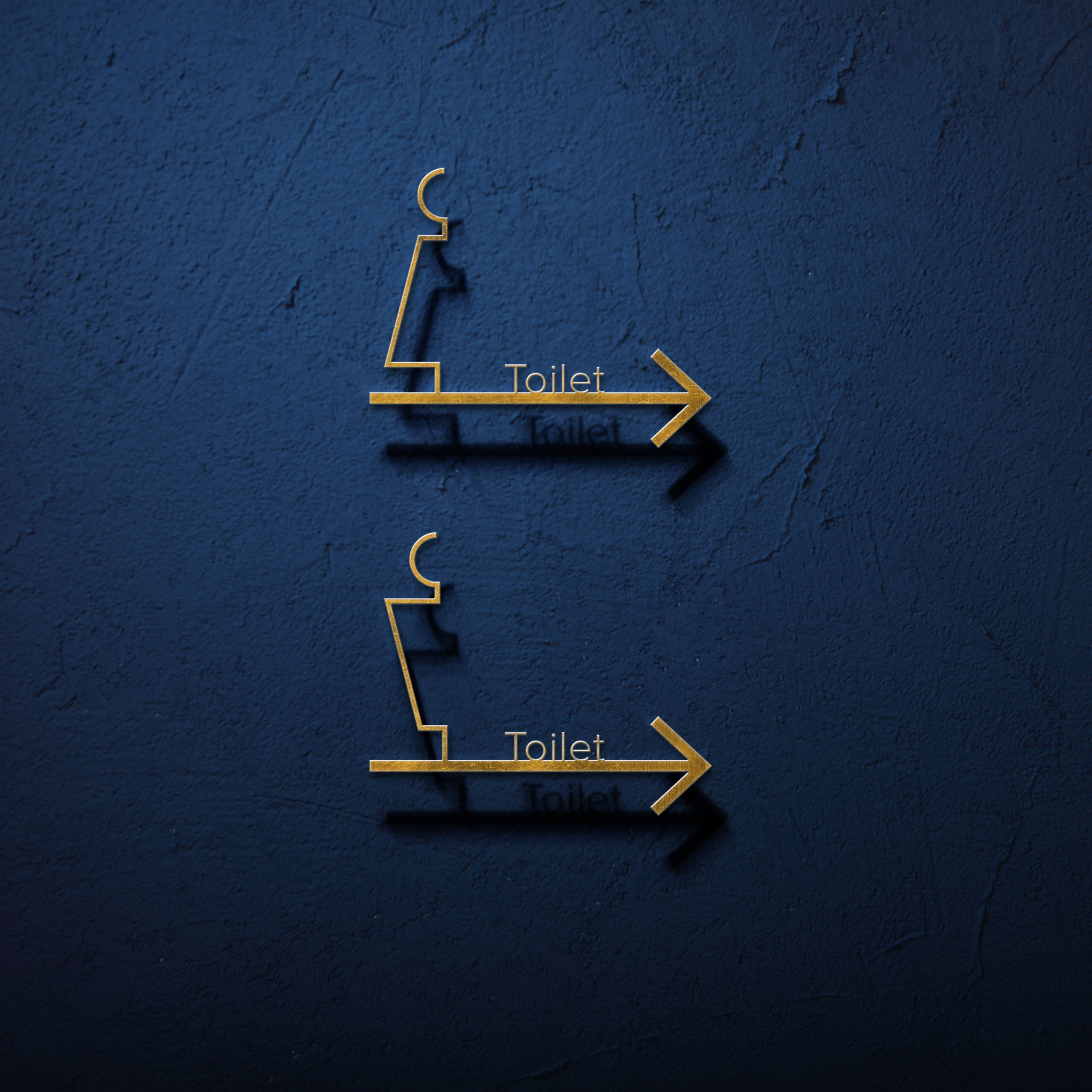 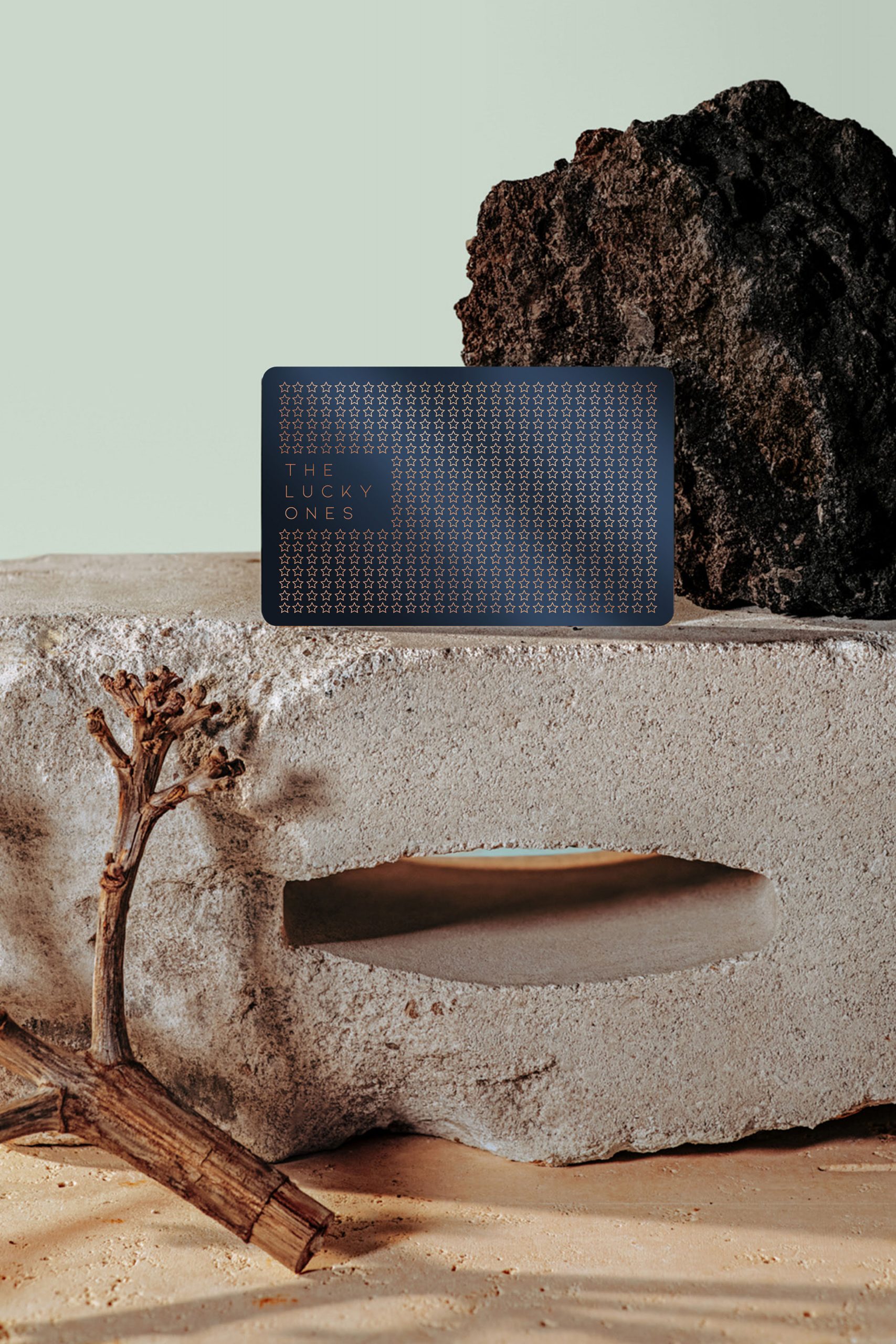 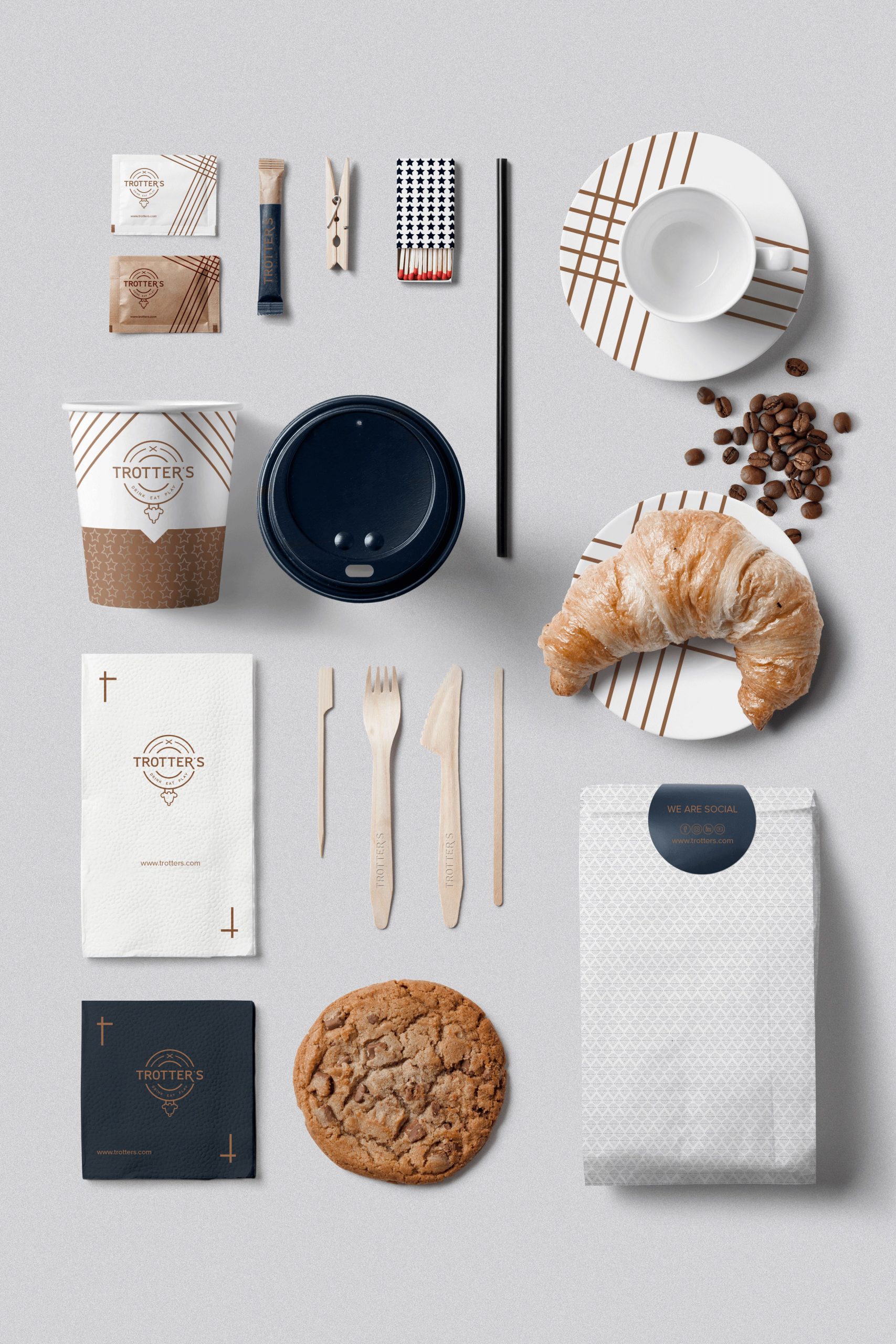 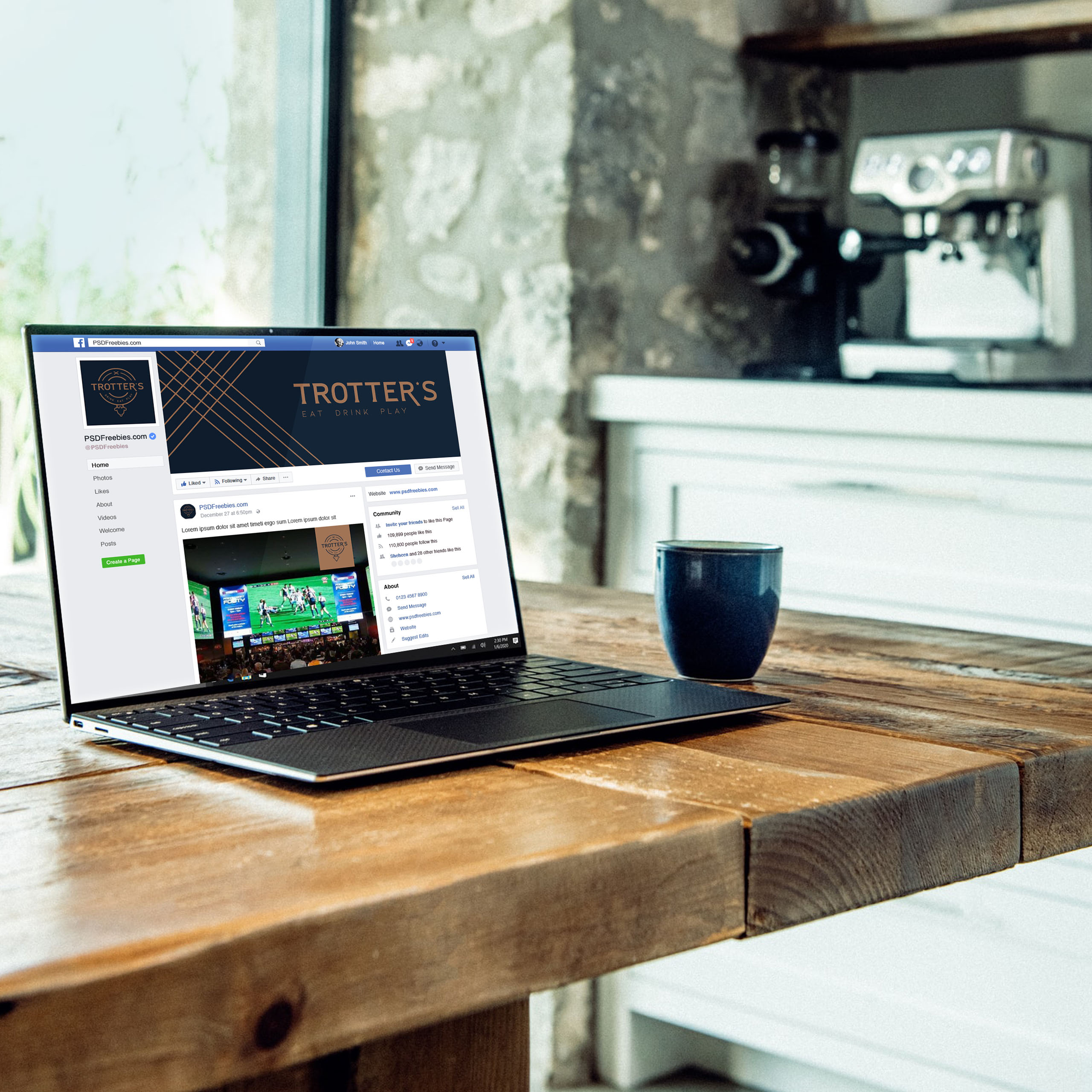