Considering the success of the first restaurant in TEG shopping center, KFC management decided to open a chain of new restaurants in the city center of Tirana. Being the agency which successfully launched the brand in Albania, KFC chose Vatra once again to come up with an advertising campaign and organize an event that coincides with the opening of the flagship restaurant across all Albania. Vatra’s creators proposed several activities which immediately struck the company’s management. The creation of a social game would increase company and consumer interaction on social media through organic posts. The messages were reinforced even more due to the activation of a media strategy which aimed to reach every potential customer. The inauguration day was enriched by a Social Media themed activity to thus increase the digital awareness of the brand but also the opening of KFC in the city center. After becoming familiar with the KFC restaurants and brand the public had to know their products. Therefore, a product presentation campaign was created which was activated during the following weeks on traditional and digital media, making KFC even more well-known and loved by the Albanian public. 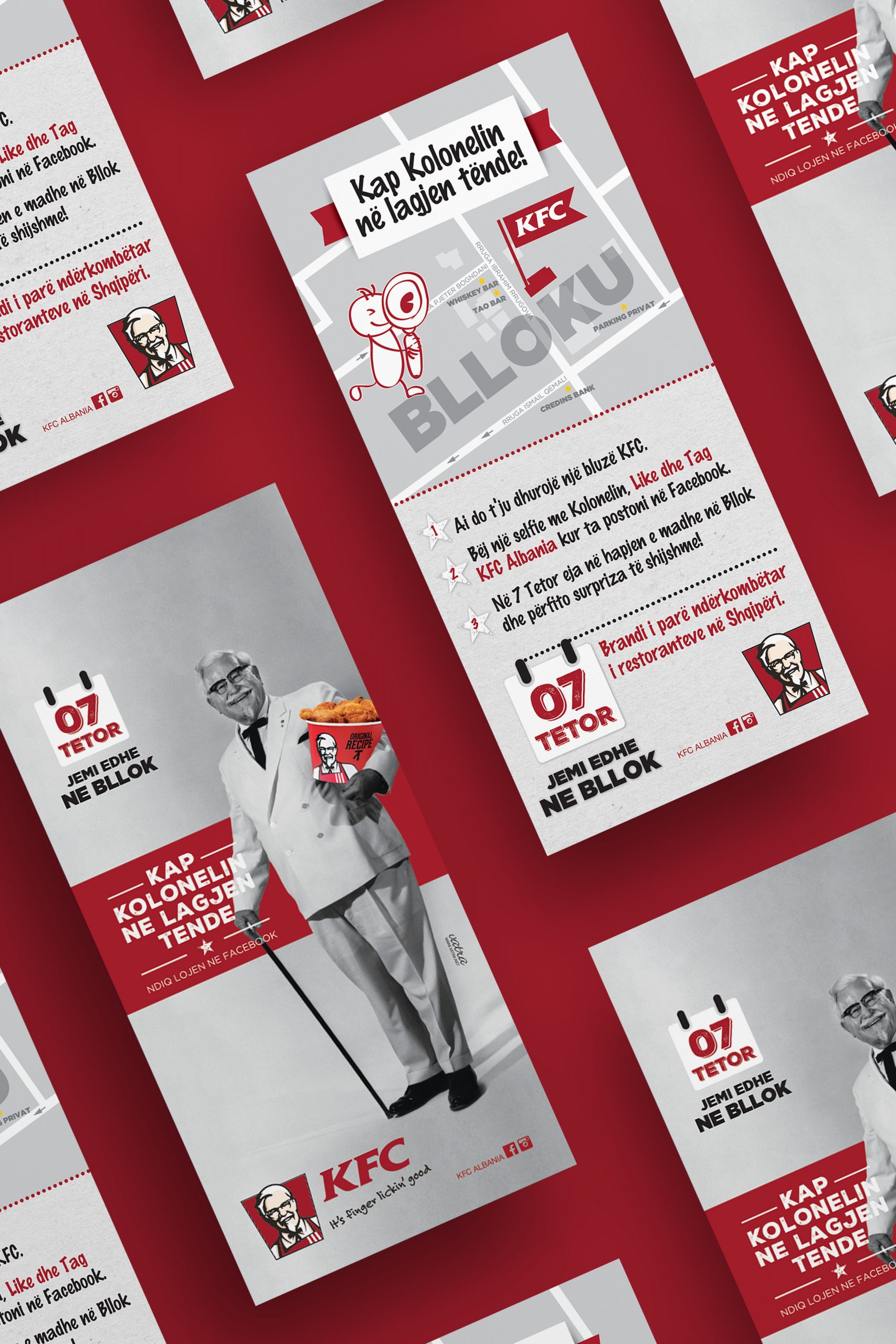 ”“We sincerely endorse Vatra Agency for those who want to do things differently when it comes to advertising and design. They are both analytical and creative in their process and takes the time to genuinely understand the business that they are collaborating with. Vatra team operates as an extension of our marketing team and is extremely professional, responsive and easy to work with. Congratulations and Keep up the good work” 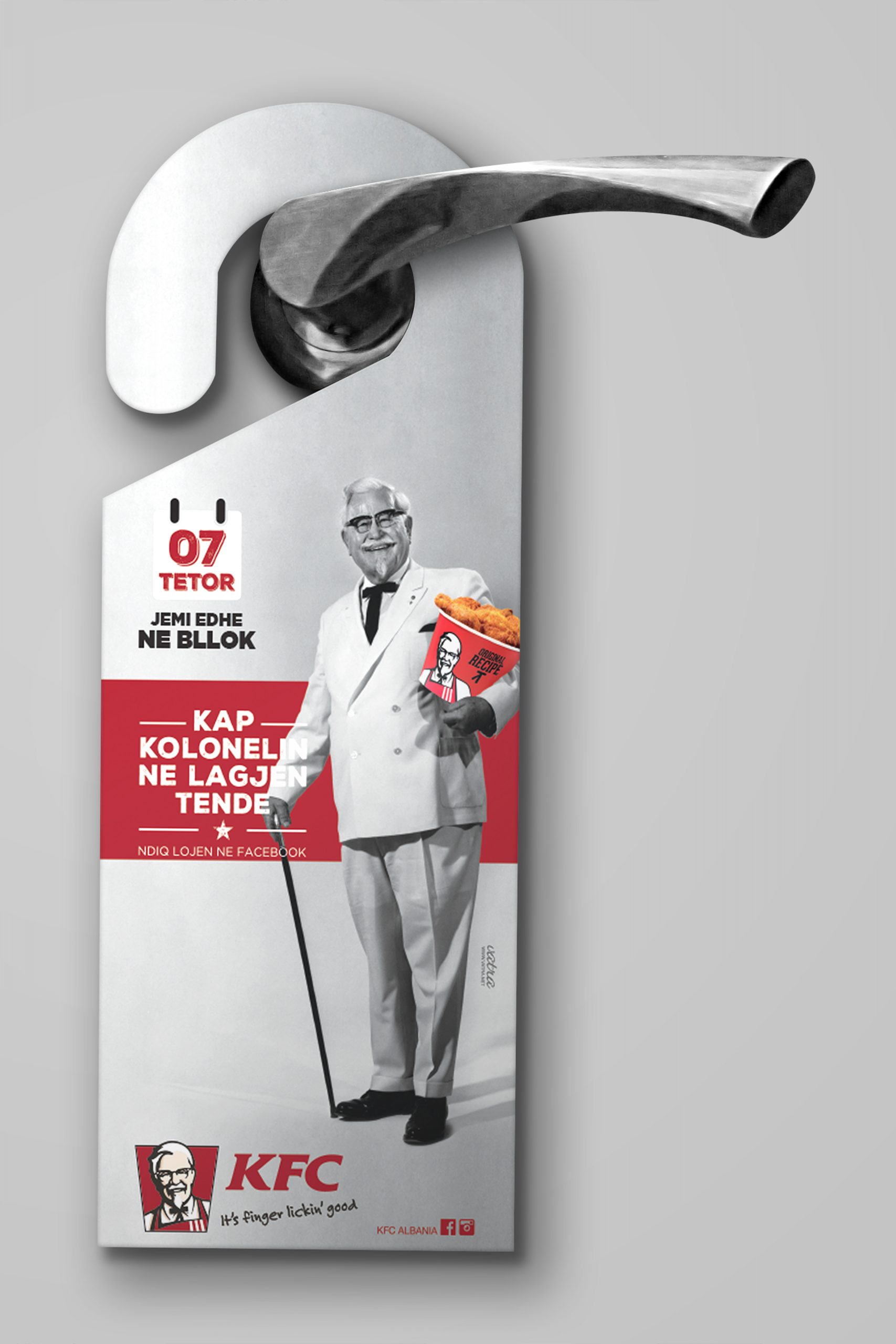 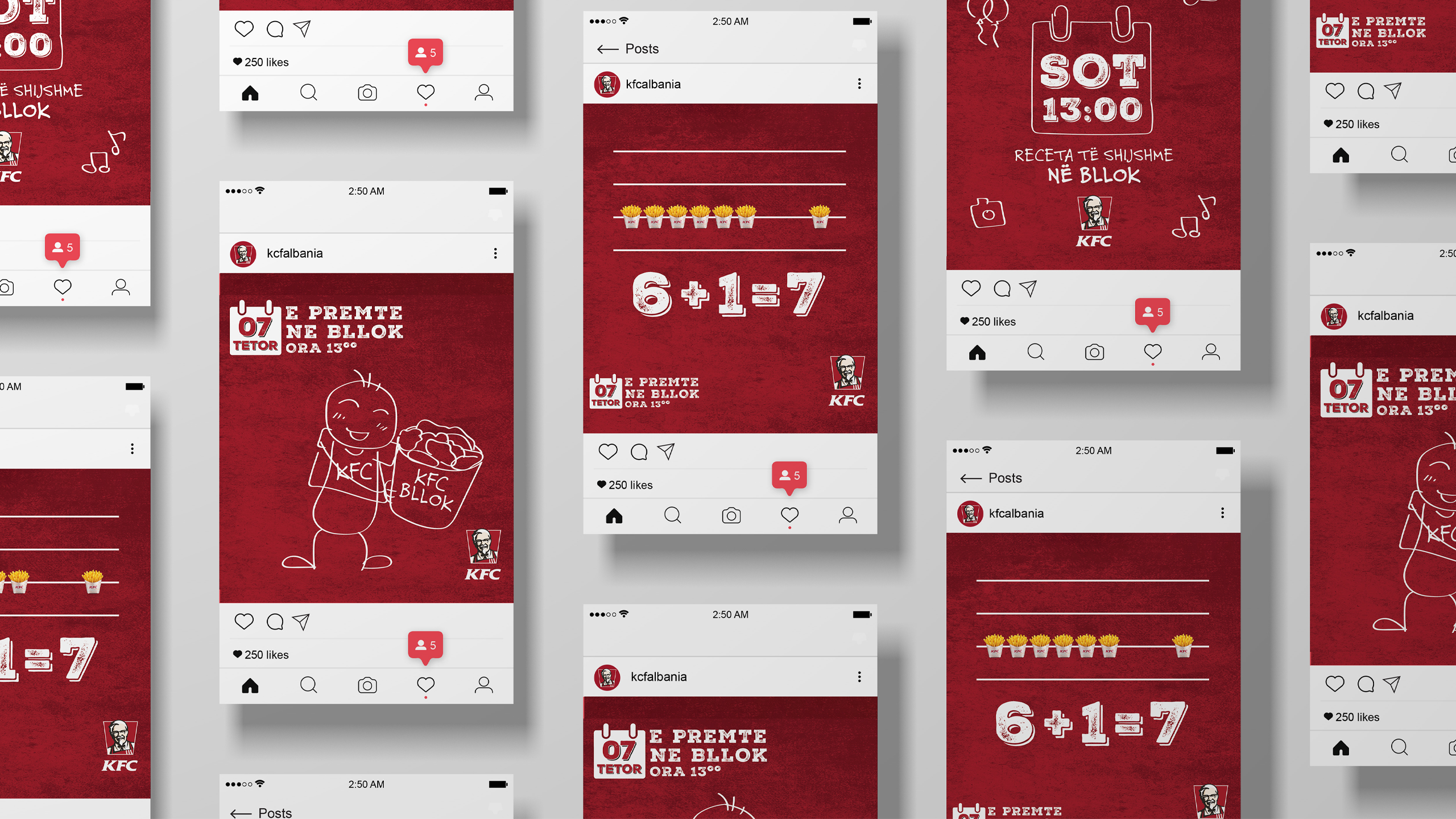 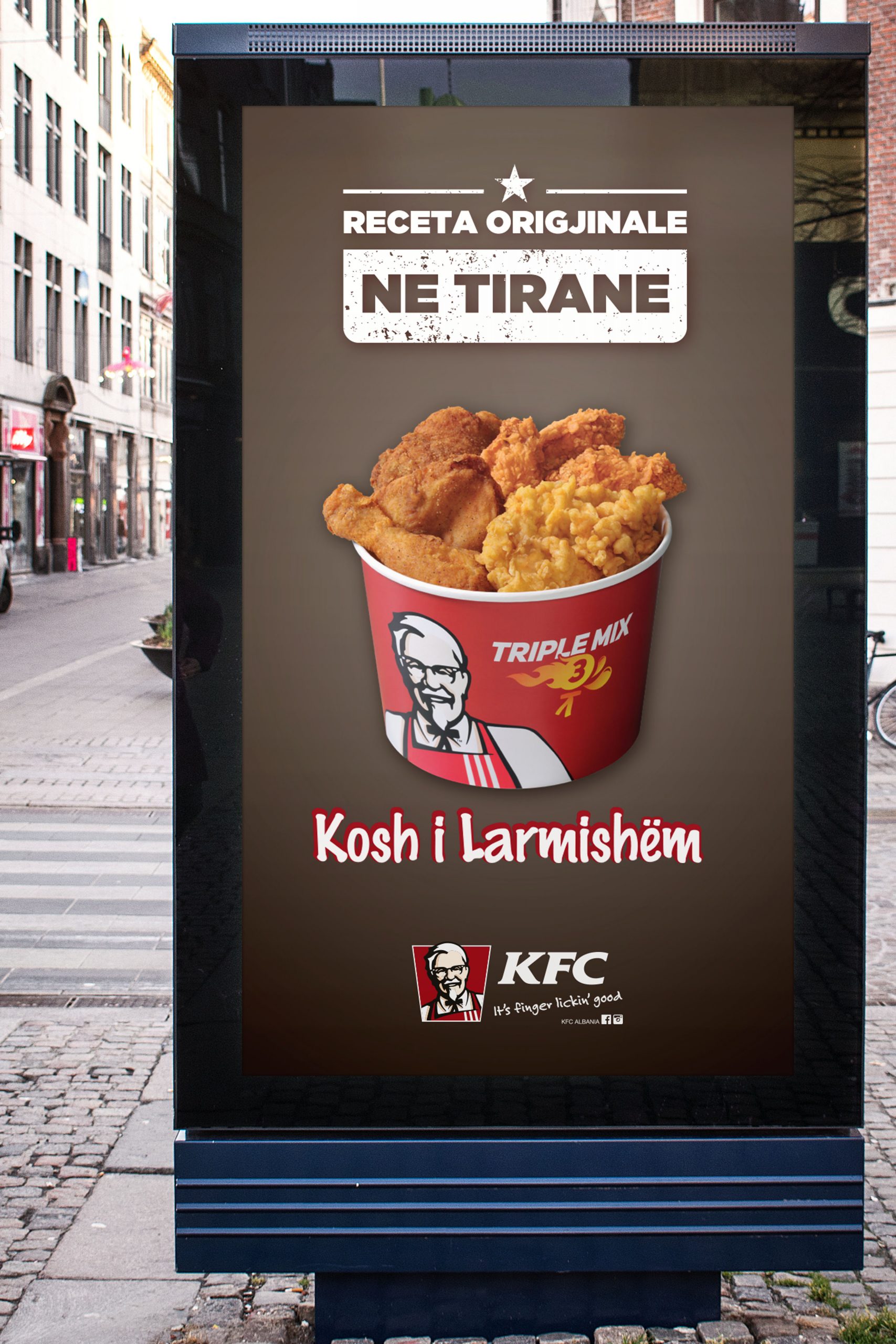 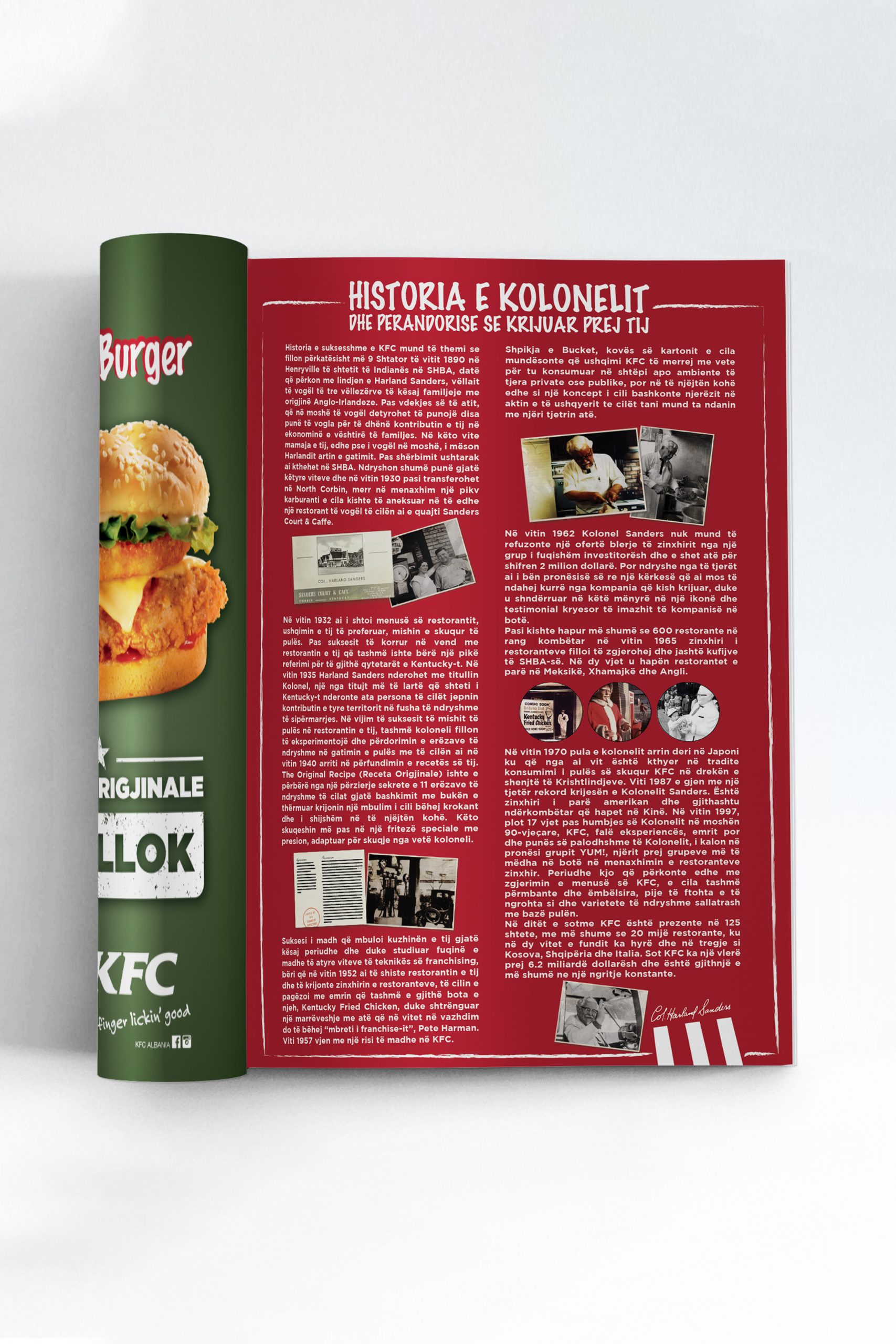 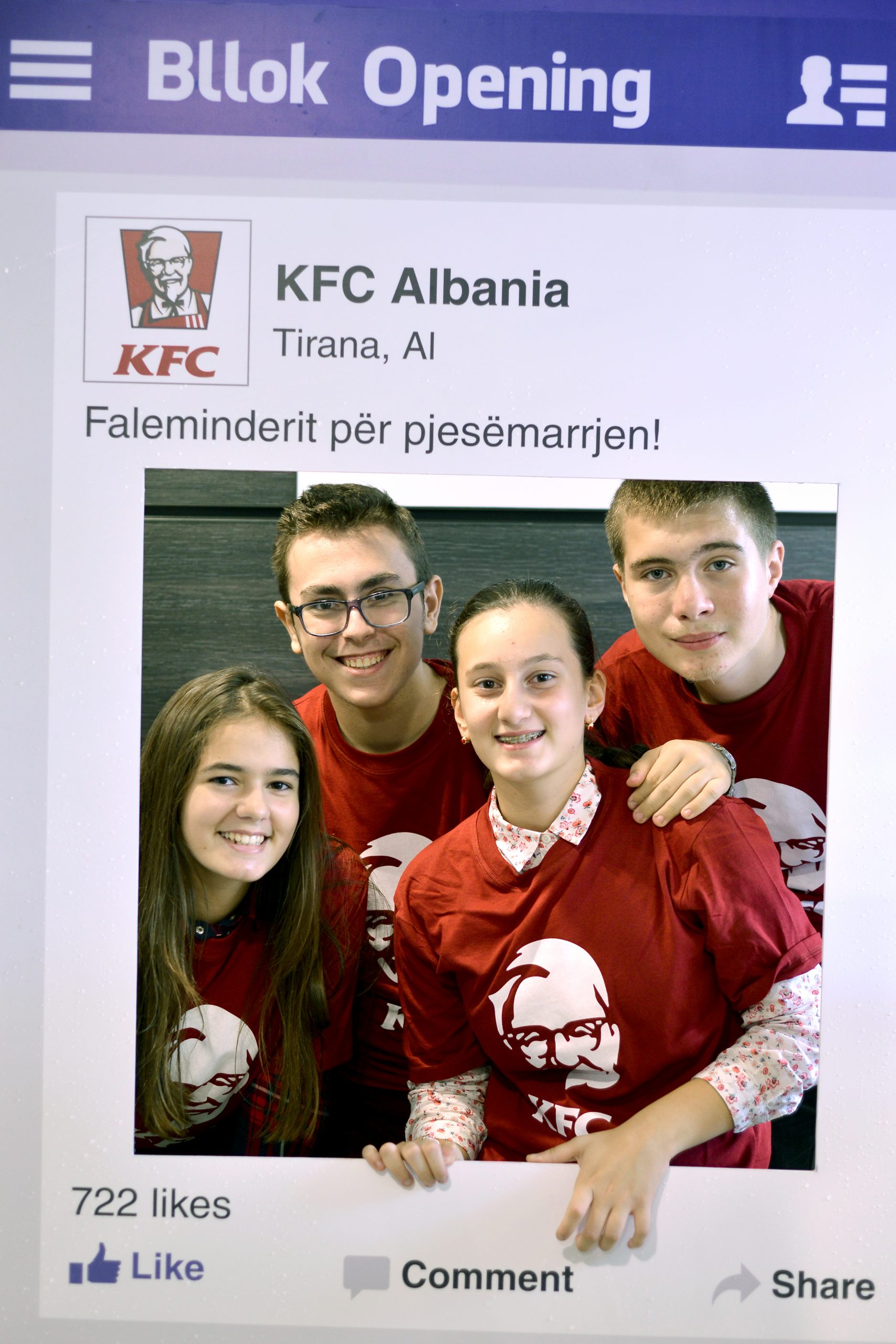 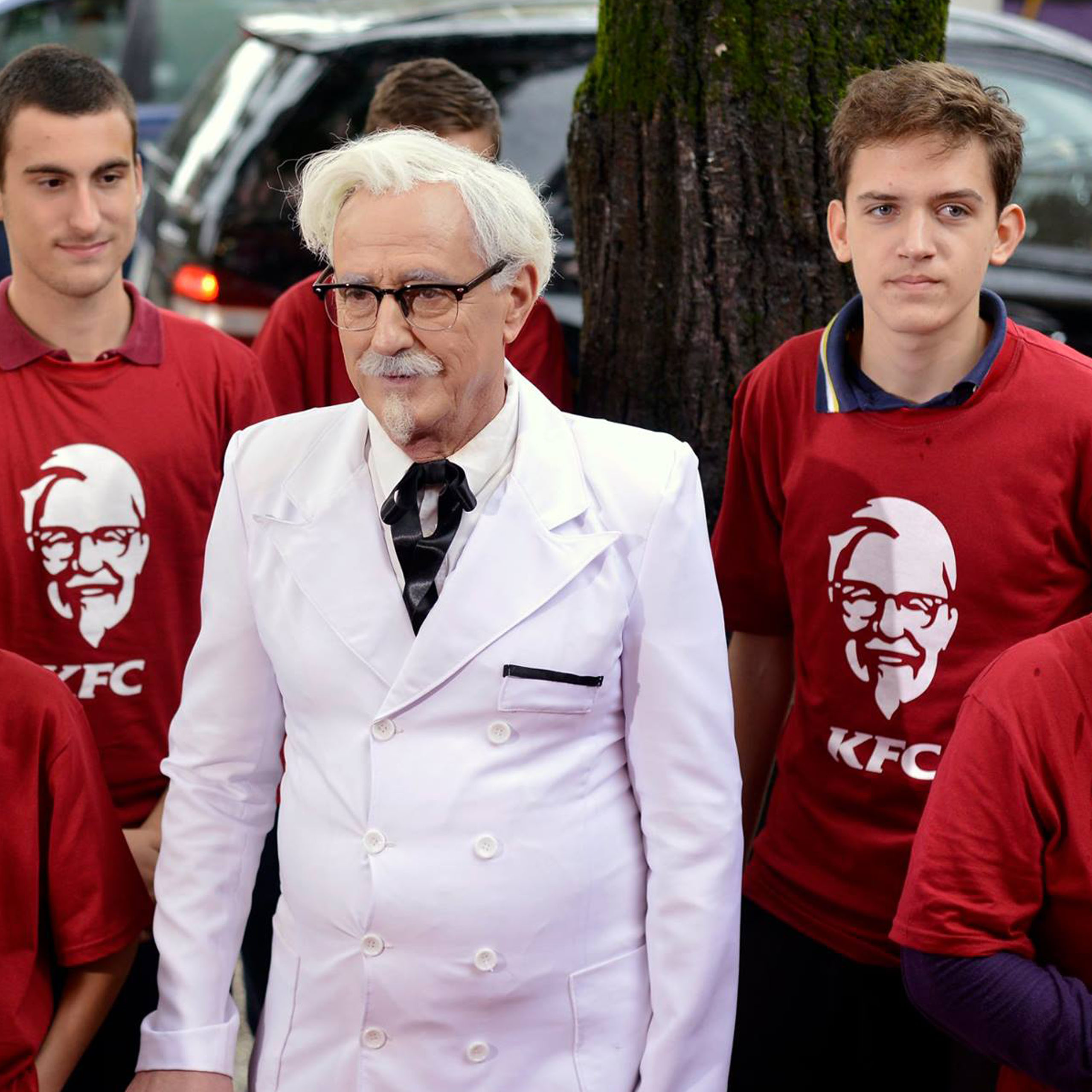 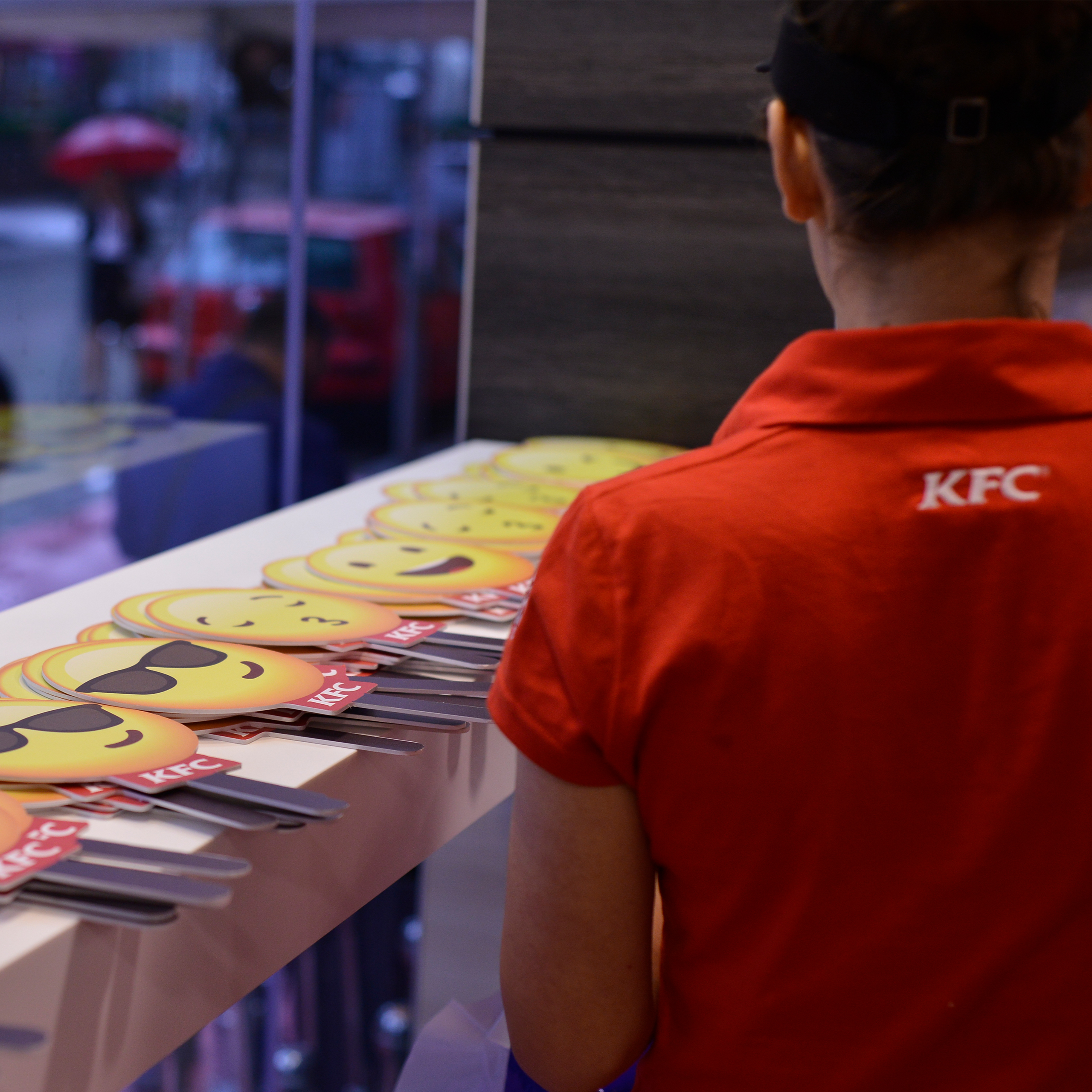 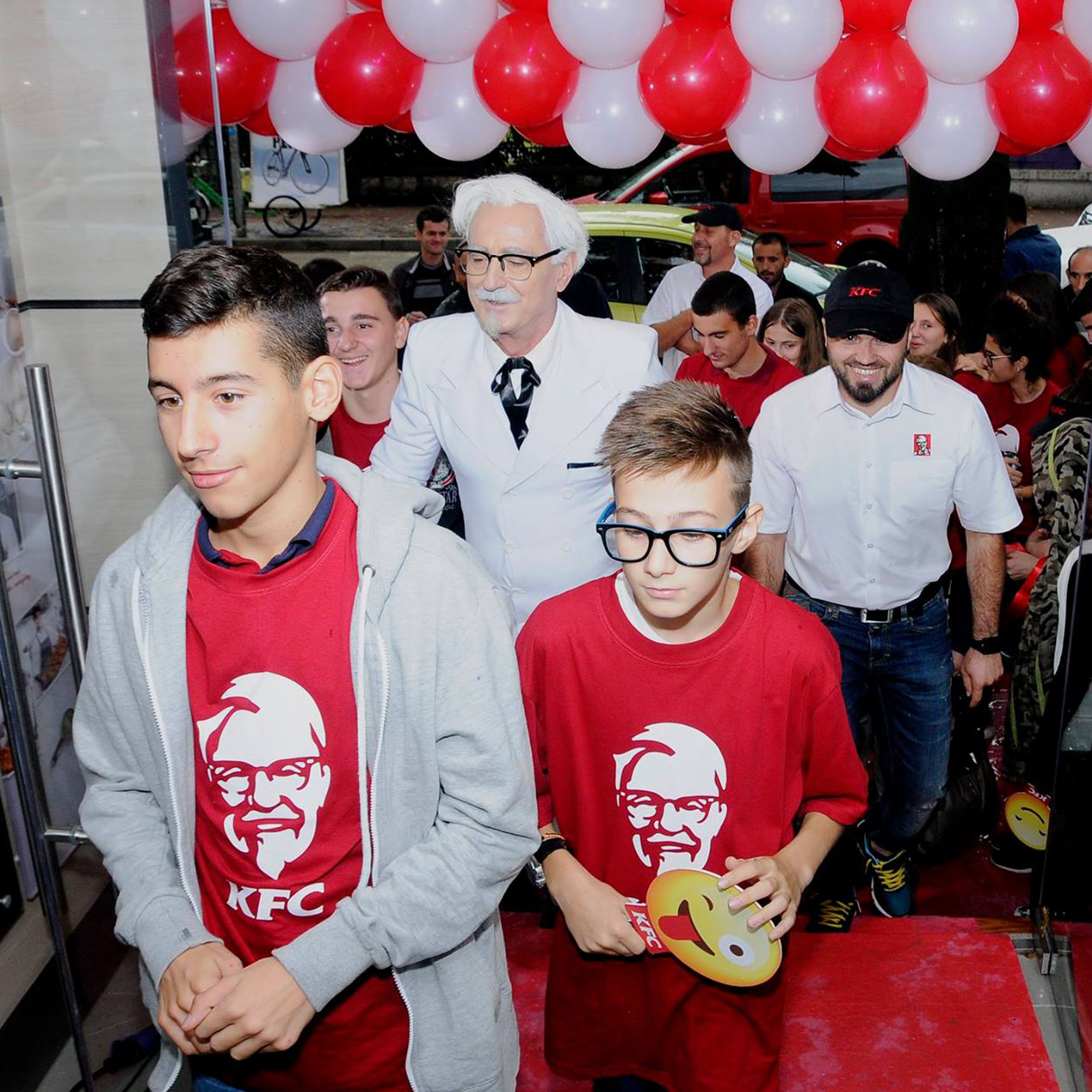 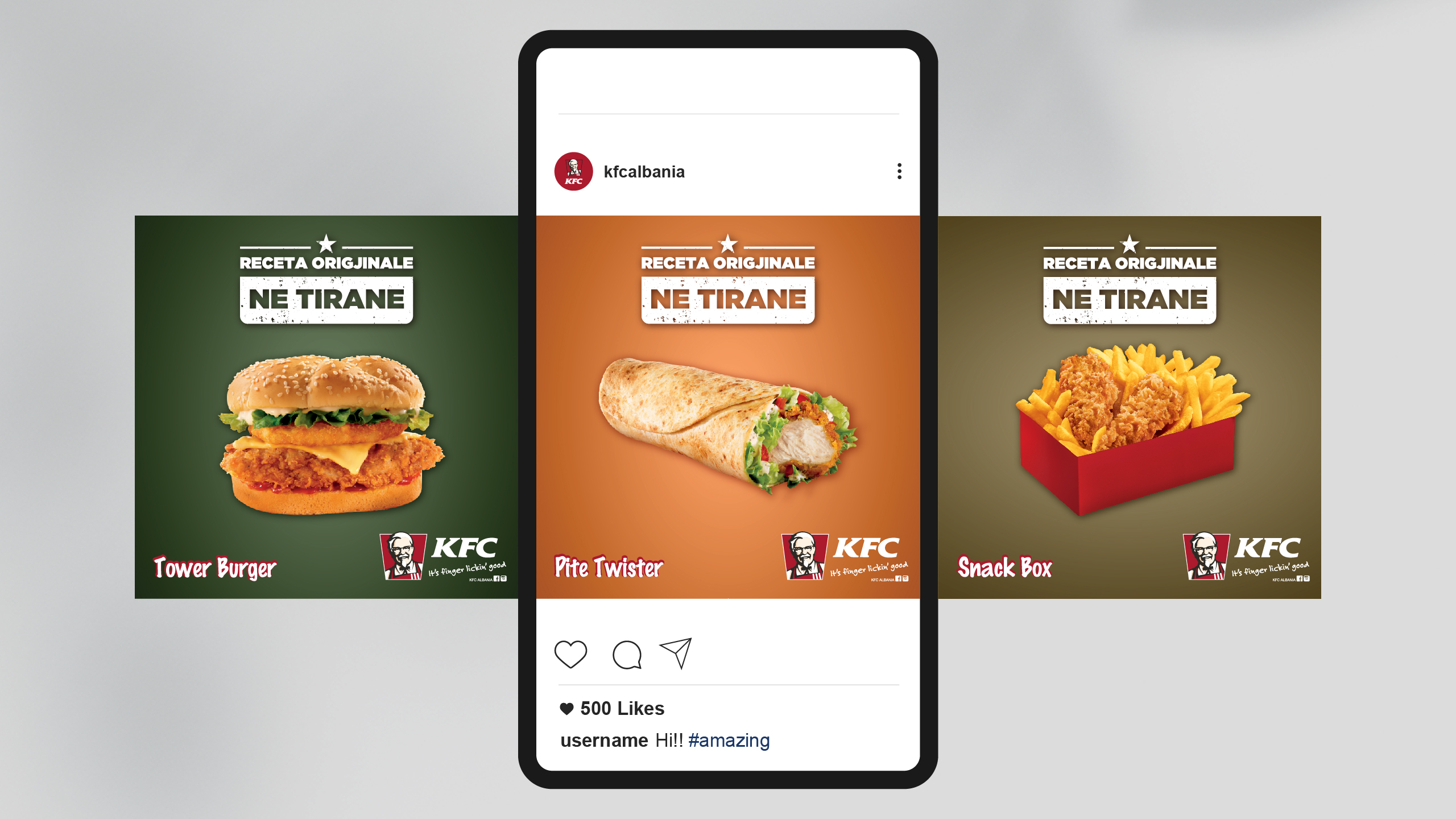 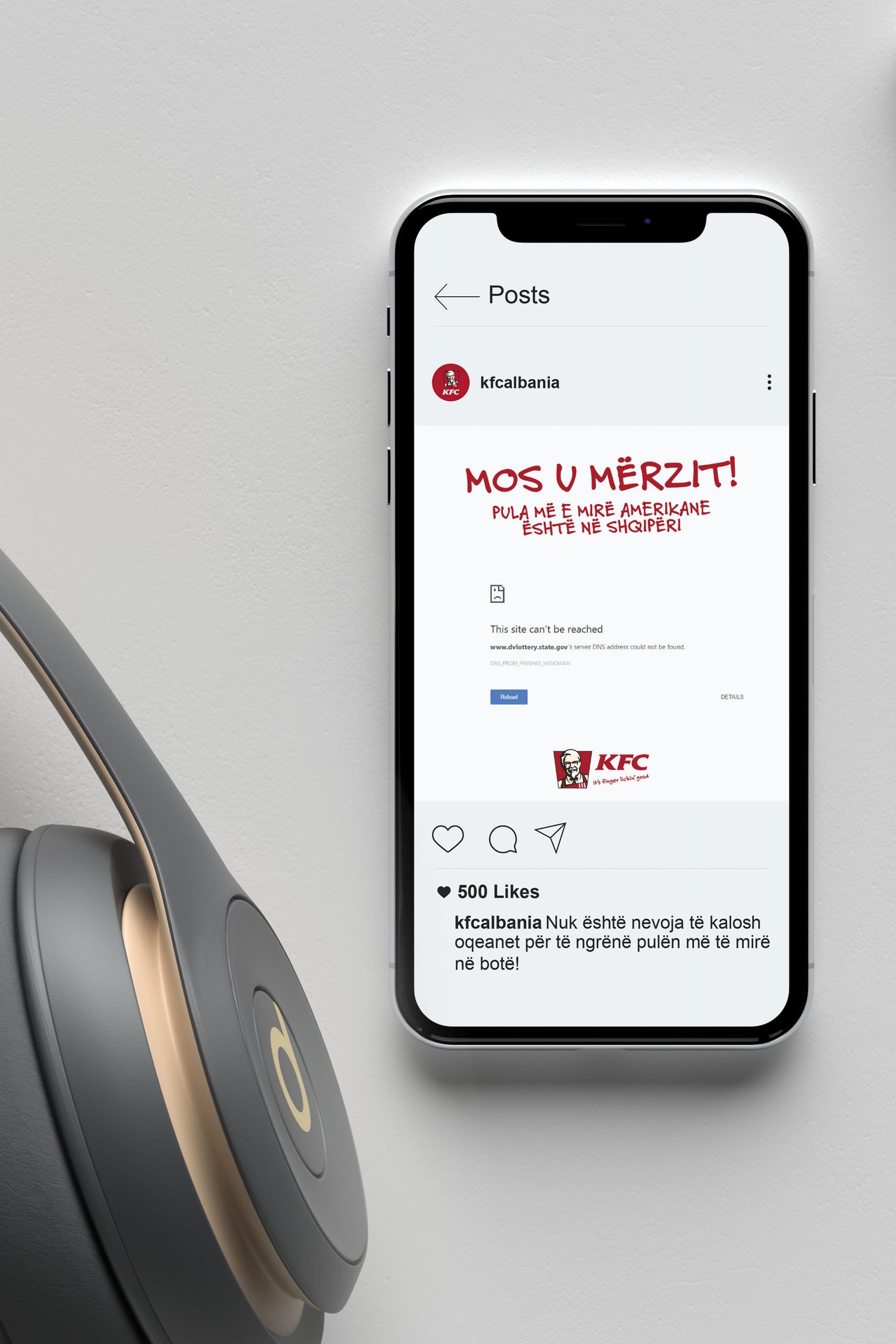 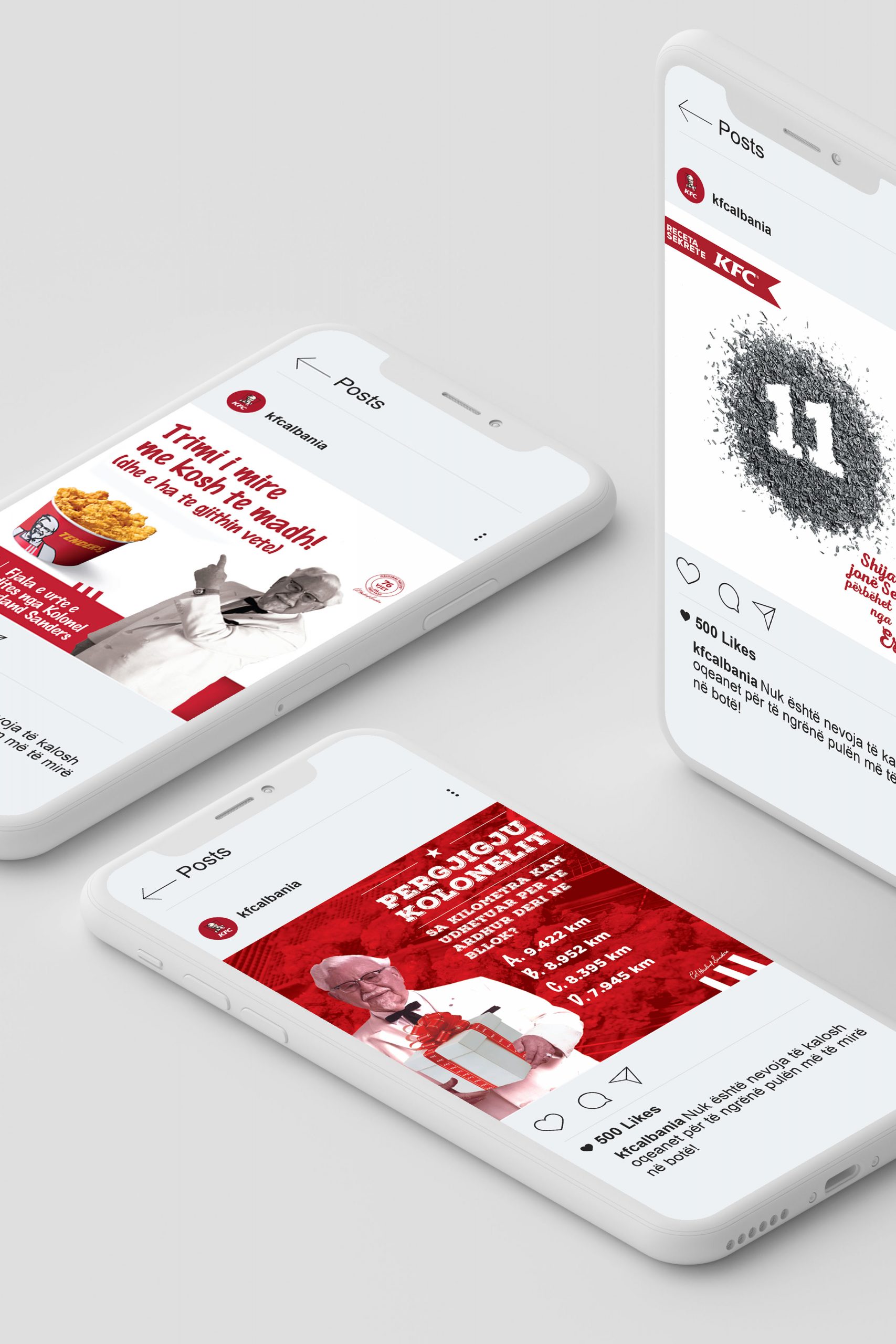