When you work hard to provide top-quality services, safety, and cutting-edge technology, you can keep going forward by also digging below, underground.

Founded in 2014, Albdrilling is an Albanian company engaged in oil and gas drilling. The technology and the expertise of Albdrilling make a category of its own: It’s the only company in all the Western Balkans that offers professional drilling solutions. Aware of our expertise, Albdrilling gave VATRA Agency the task to shape a new brand: To reflect the regional importance of the company by rebranding all the features of its visual identity.

Highly specialized in design solutions, our design team strived to build a strong brand identity, which had to reflect the company mission and vision in a single graphic element. They found it in the first letter of the name. The A letter in the name became the company’s symbol by shaping it as a drilling tool/support standing on the surface, while a red triangle is drilling underground. A new symbol that creates synergy and resembles the company slogan: forward, inward. 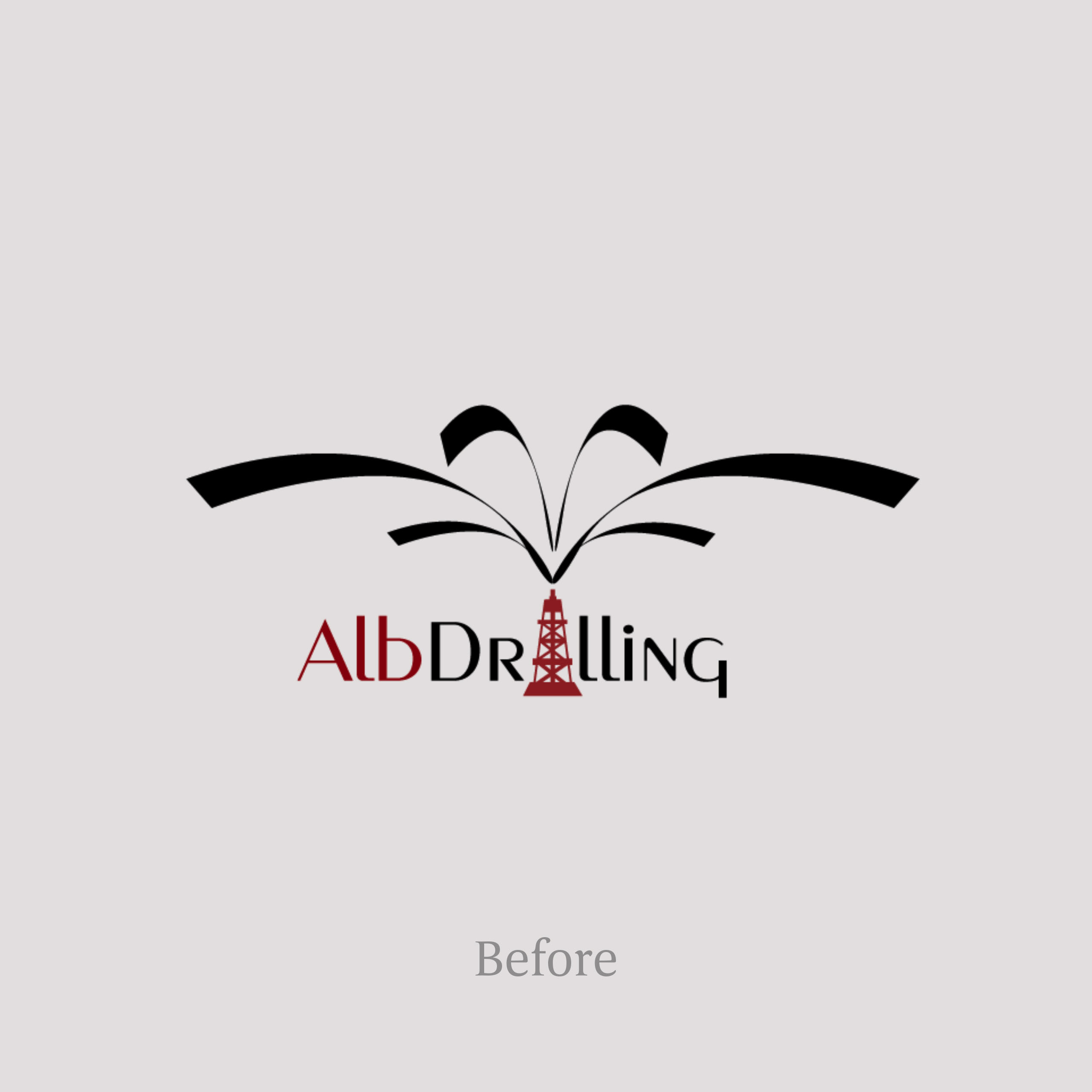 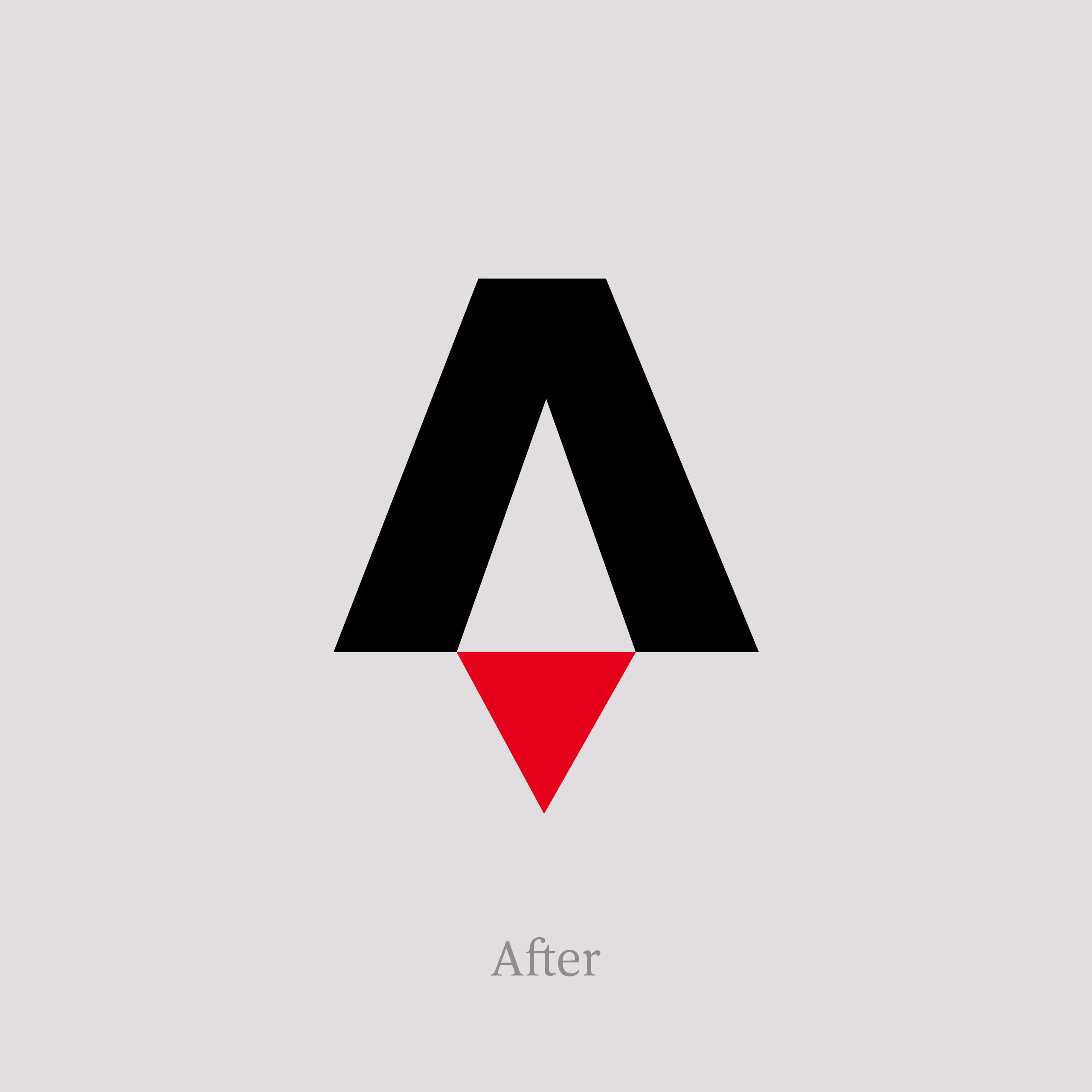 ”Vatra Agency helped us to create the brand identities for the main companies of our Group.
Quality, Simplicity, Availability are the three words that describes Vatra's successful collaboration with us. 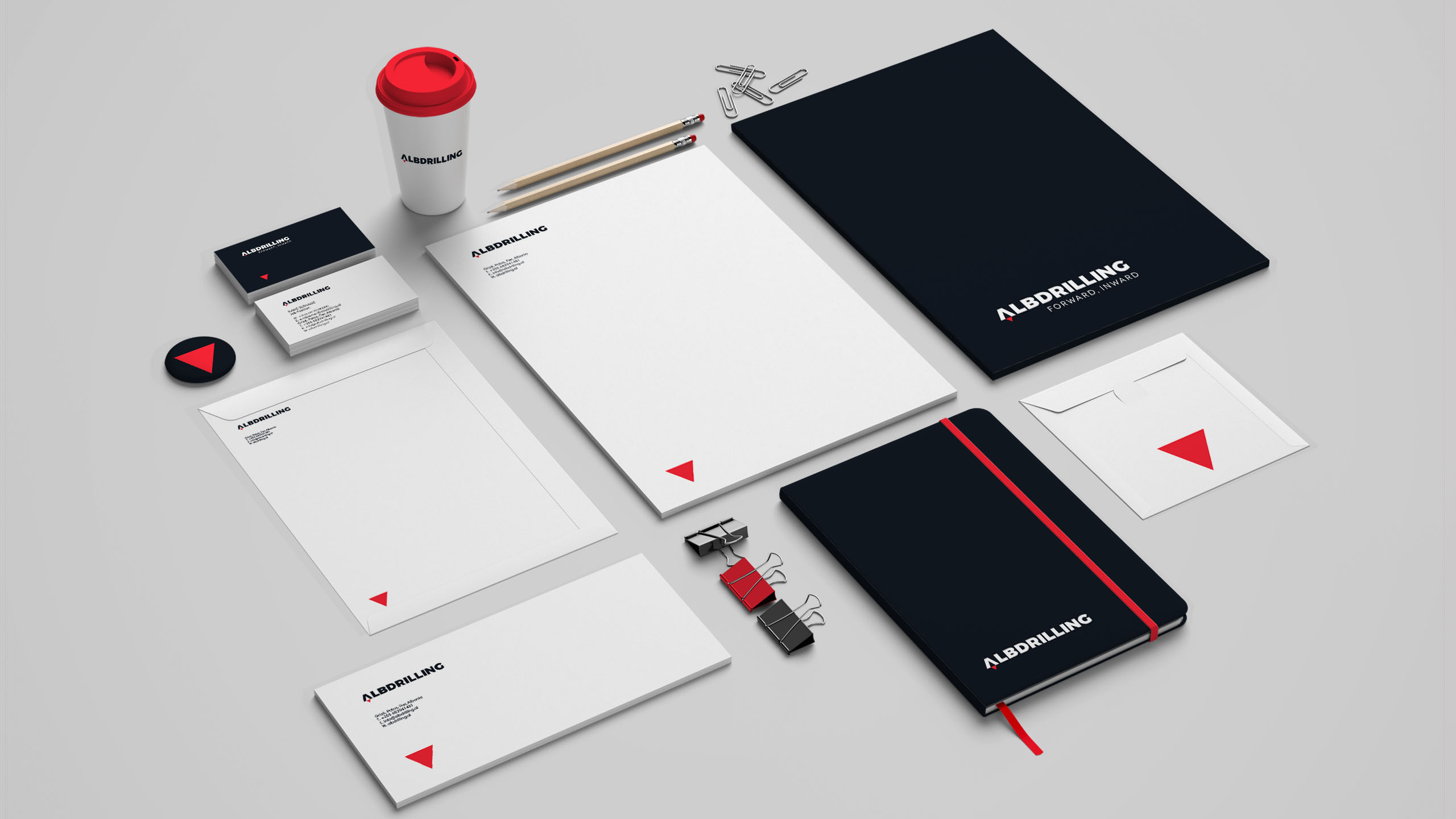 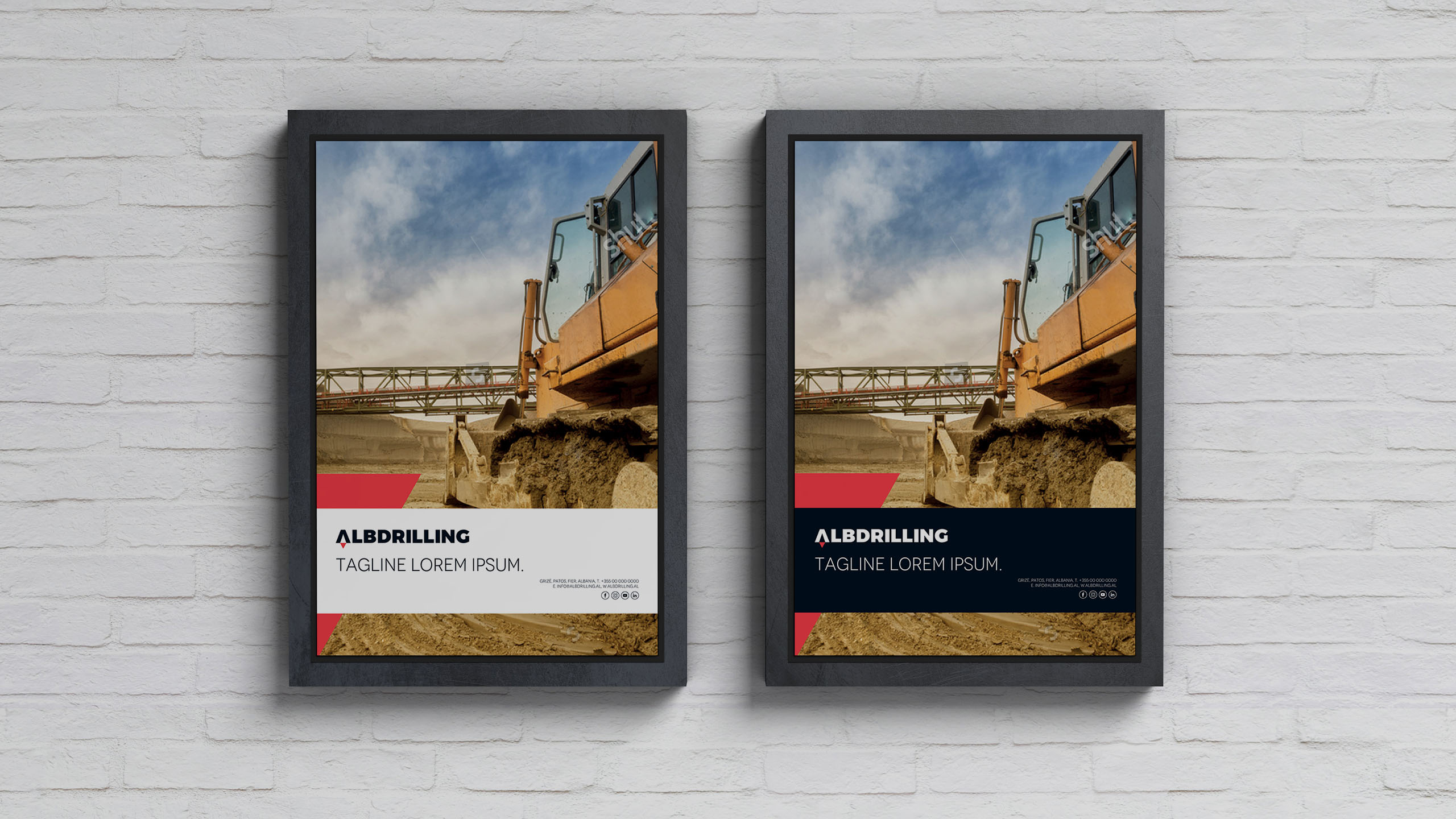 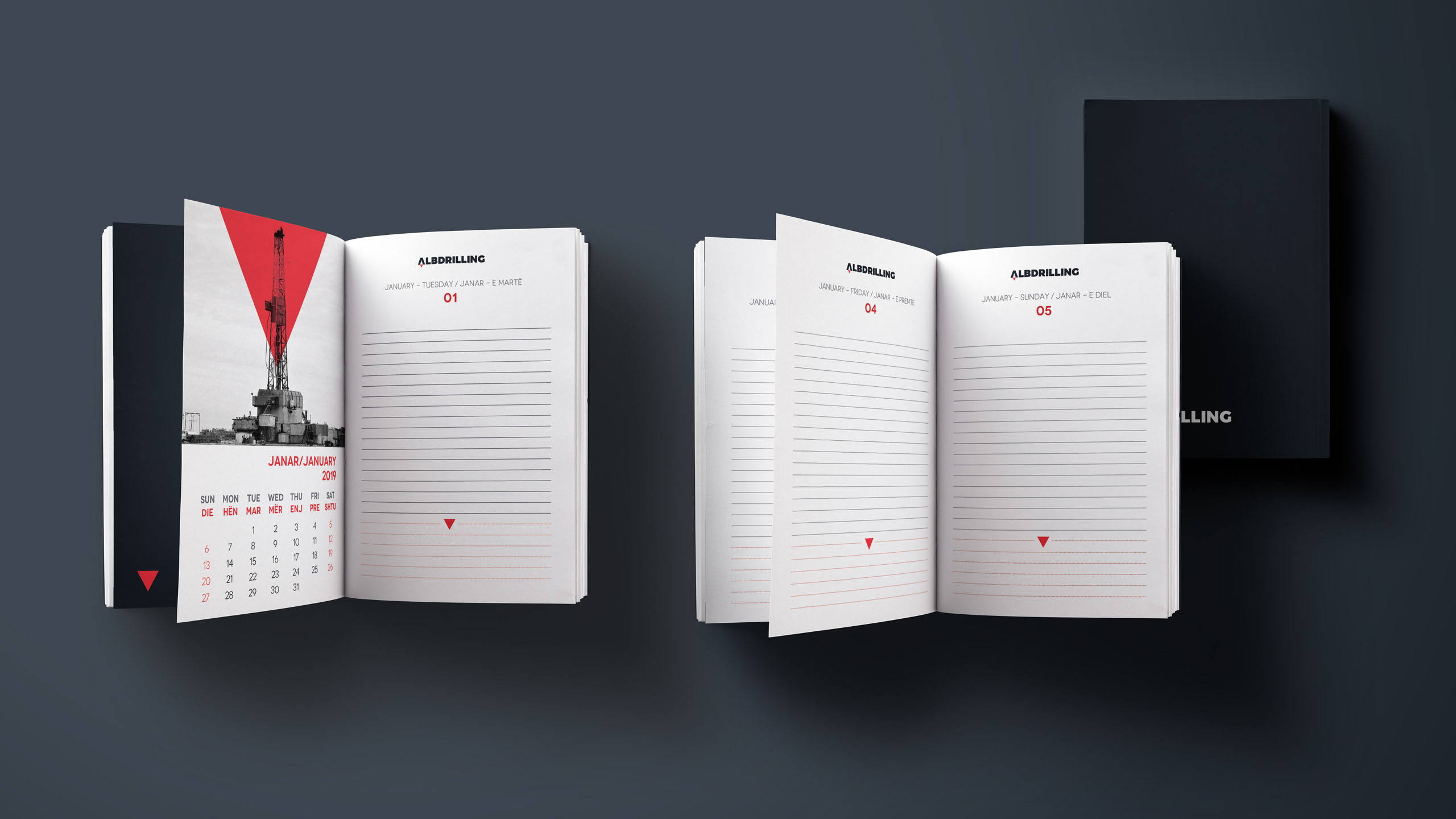 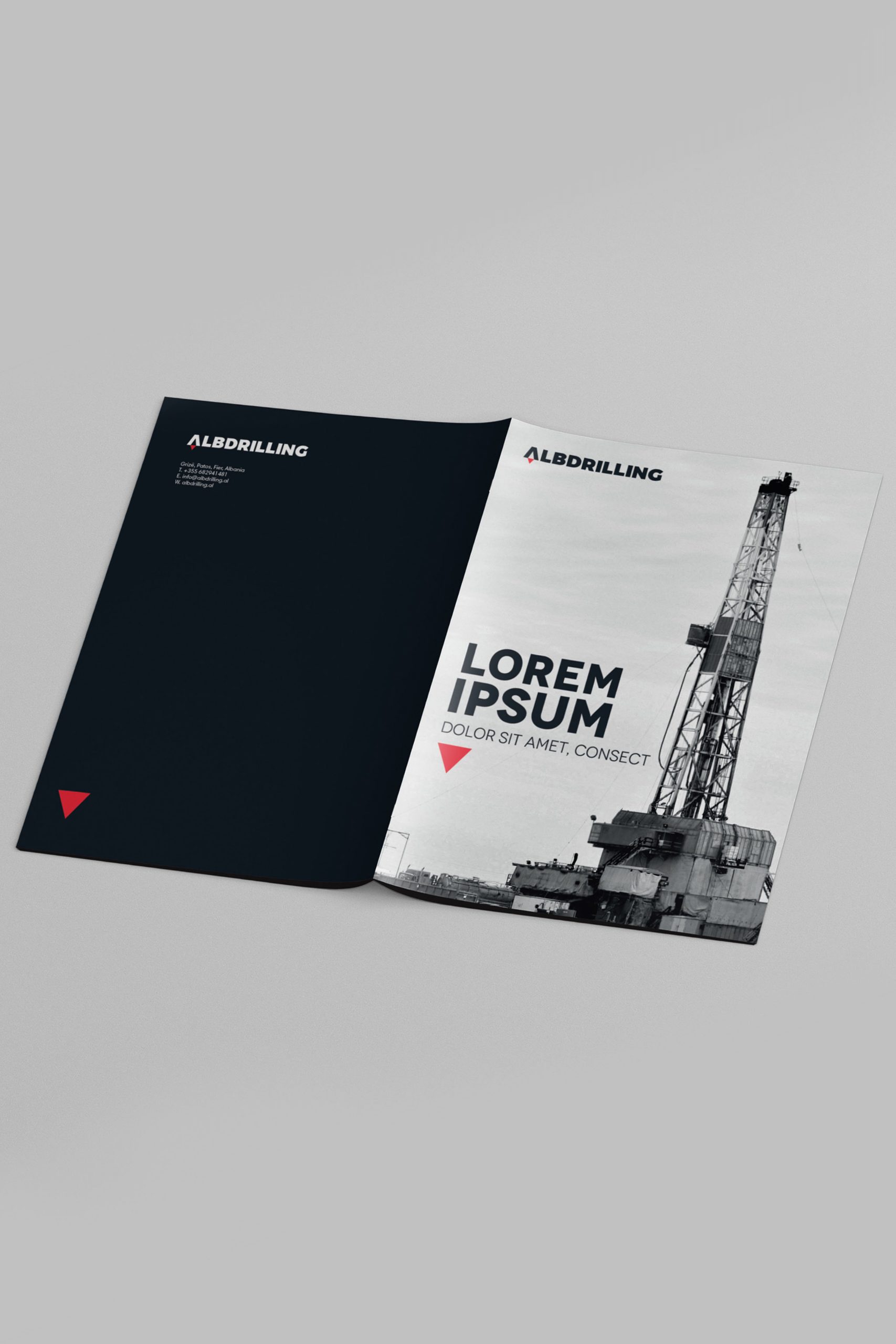 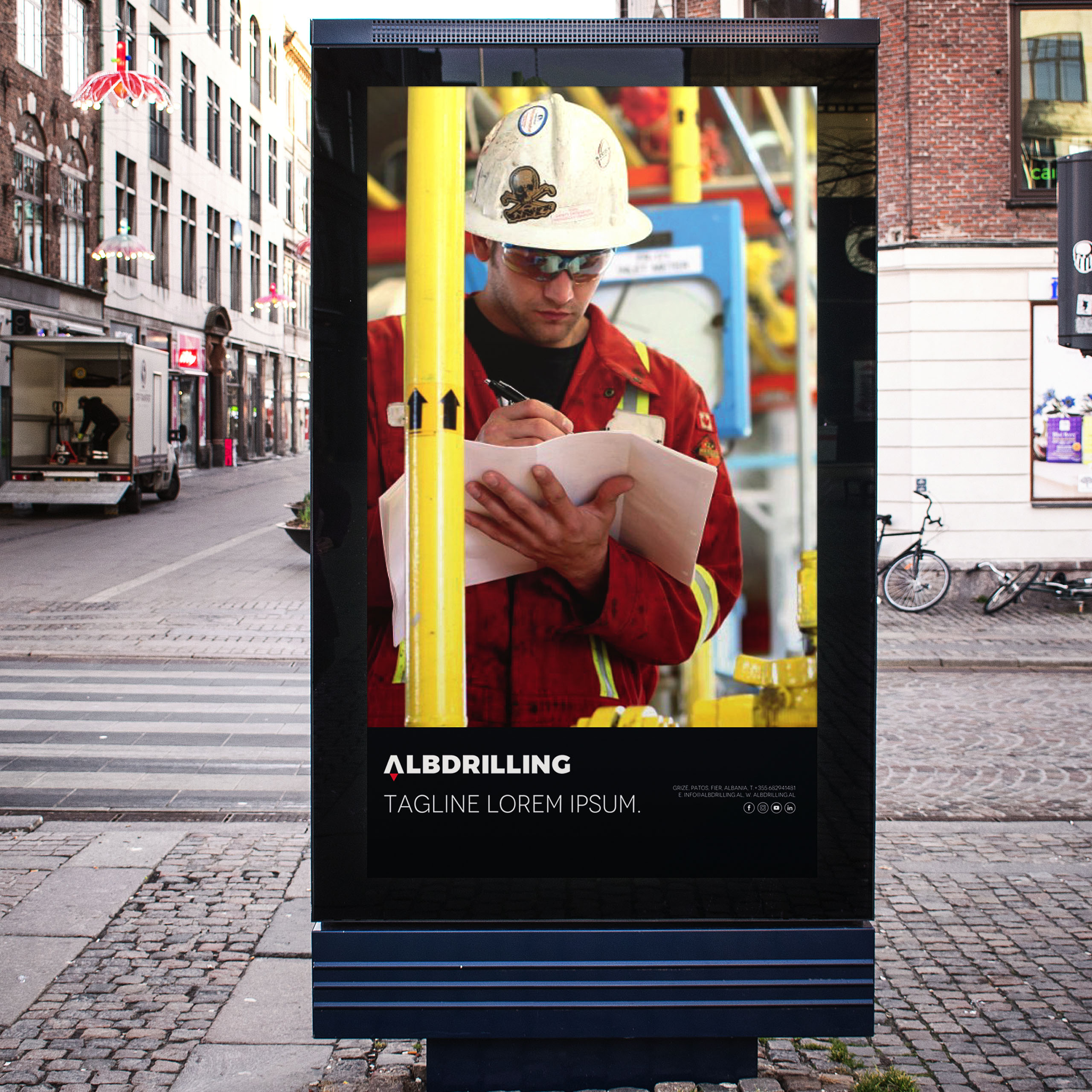 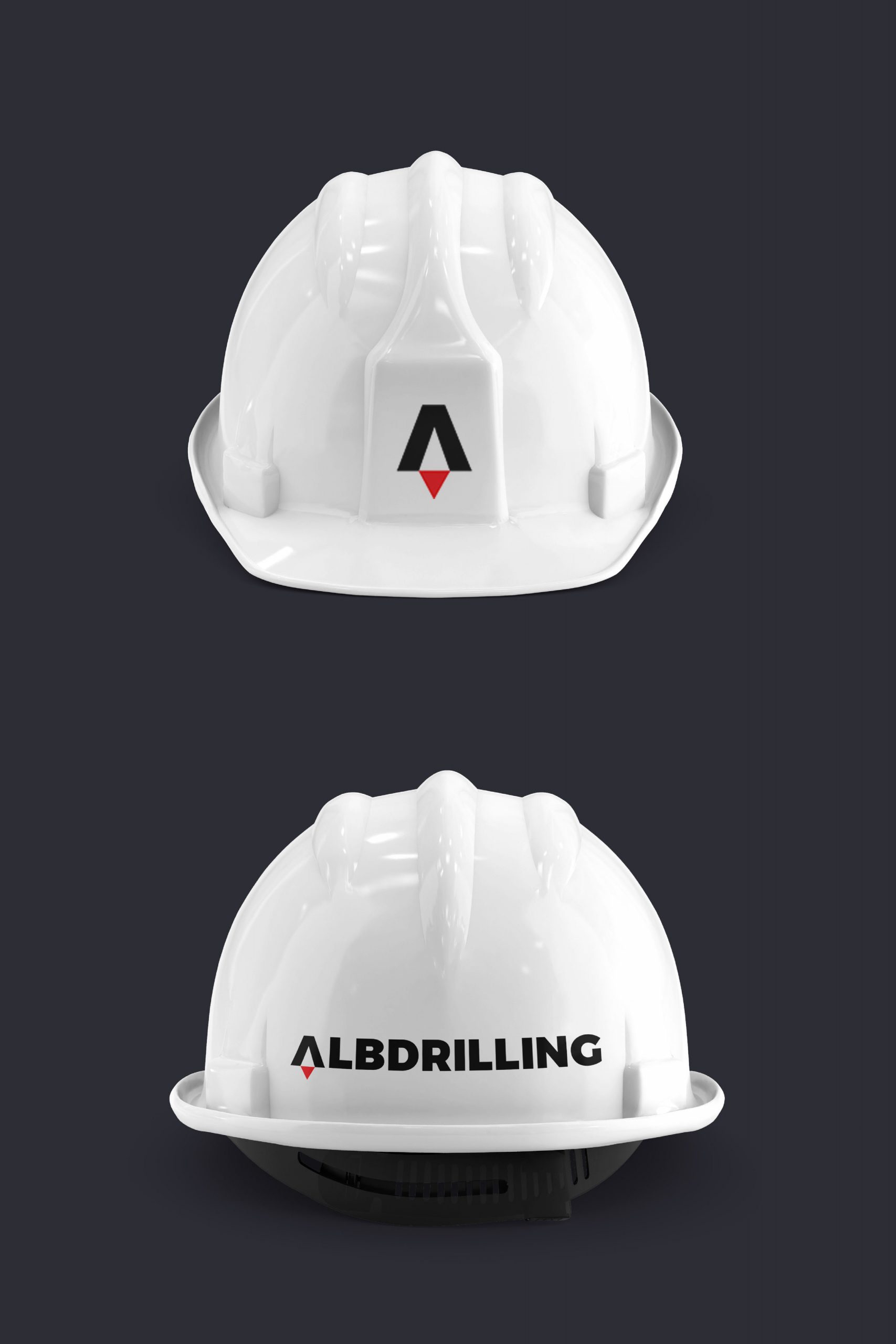