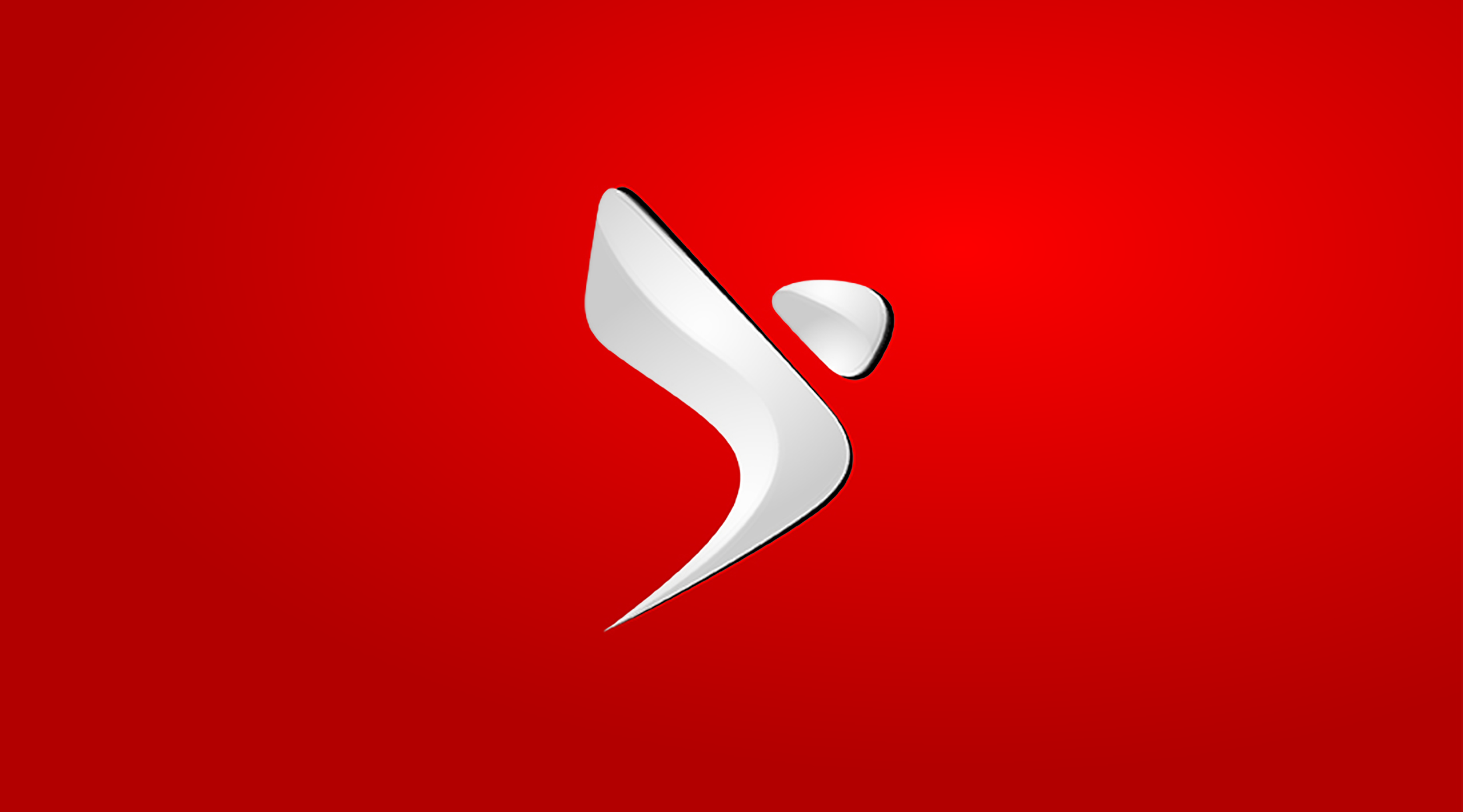 Digitalb appointed Vatra to tackle the rebranding of the new main identity and sub channel identities, for its platform channels. Vatra’s cooperation with Digitalb gave birth to a vision that is not confined by the present achievements but is a challenge to launch the company’s image to a new dimension that matches their sky raising success. The new identity had to be strong and long lived, while sub identities needed to communicate with each age group audience to deliver the context of every Platform Channel with an authentic image and graphic. The full scope of Vatra’s work included also the development of a new retail chain, advertising campaigns, product design, website design, etc. We developed a bold, strong, dynamic and eye-catching identity which brings to life the pay TV platform and entertainment content, a brand that was led very much by the notion “Human and High Tech”. For each channel we designed sub identities and sequential motion graphics, which established a new brand language. Vatra also designed a new retail chain named Digitalb Units which makes their new minimal style stores environment modern and attractive.