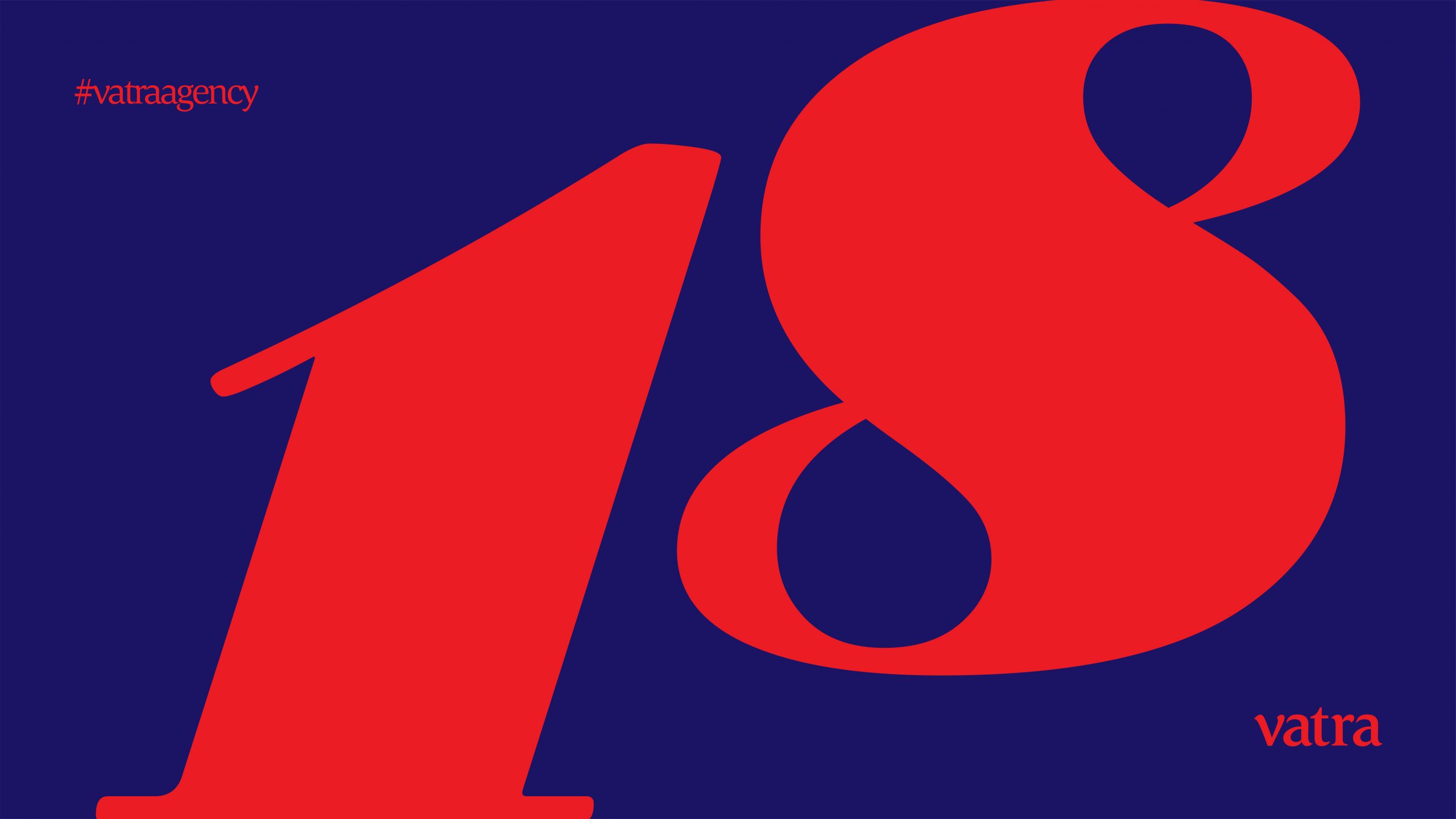 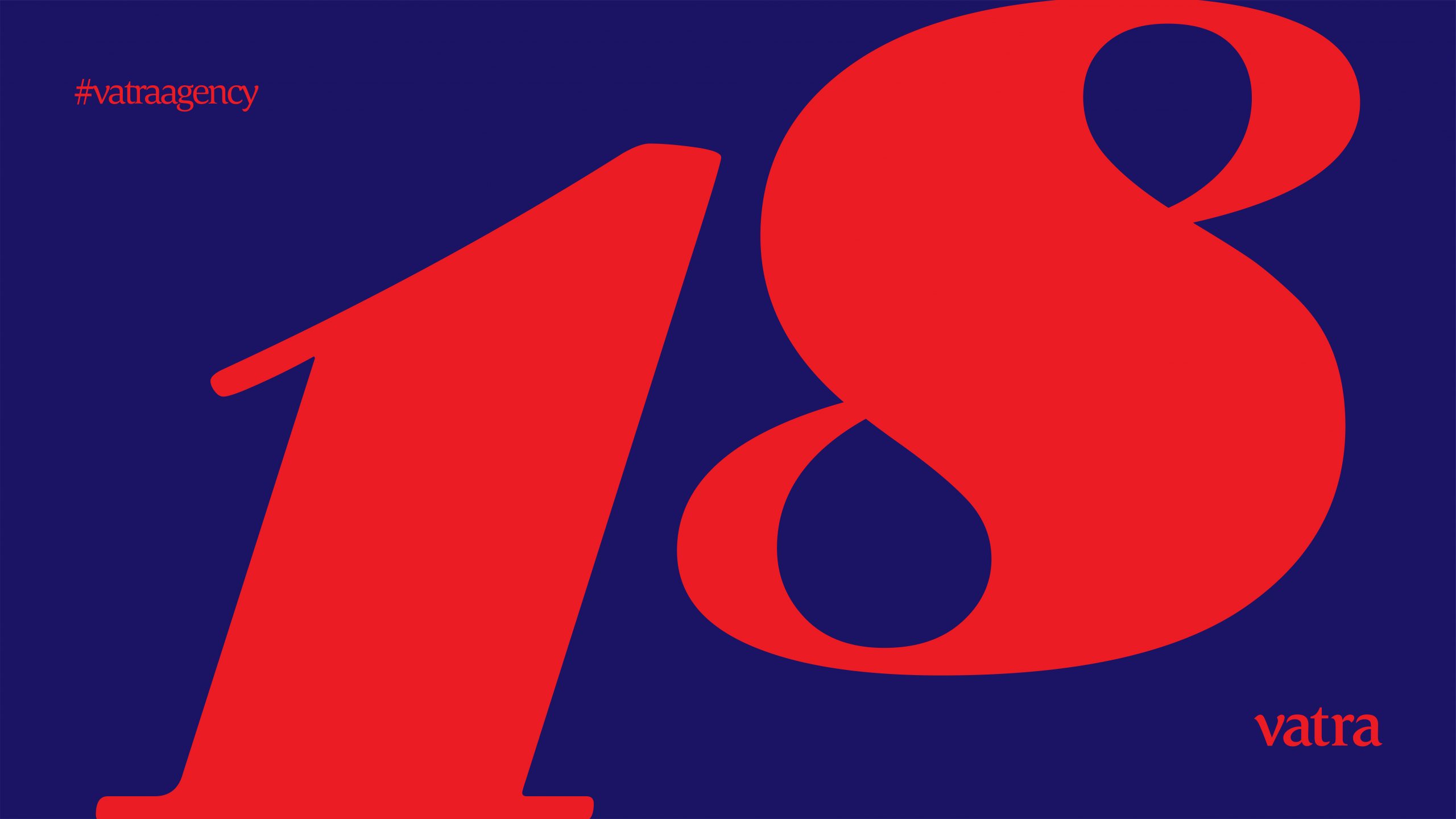 The advertising and marketing industry in Albania are expanding at unprecedented rates. Over the past few years has transformed into an Albanian-speaking sector that’s getting credits beyond borders. This is due to the increasing interest of entrepreneurs to reach out to the Albanian consumers through earmarked marketing budgets. This context has impacted the business quality of communications agencies. Quality is a direct influencer on the communication campaign effectiveness and therefore to the success of the products and services such campaigns promote. The inherent challenge that has been distressing the most professional agencies in Albania is setting and keeping up with the high-quality standards. Some of these agencies have developed noteworthy skills and knowledge that are truly appreciated in international competitions and festivals. Tirana headquartered VATRA Agency ranks among them. VATRA has recently been a runner in one of the most prestigious festivals in the communications industry: Lisbon AD Festival. This yearly competition welcomes the works and the projects put out by worldwide agencies, thus supporting a highly competitive climate.

VATRA is one of the earliest communication and marketing agencies in Albania. Founded by Gerton Bejo in 2003, a senior designer and a marketing pioneer, the agency has recently celebrated its 18th anniversary in the Albanian market. Over the course of 18 years, VATRA has made an impressive diversification of service typologies and has been aiming at the larger market. As we speak, VATRA is servicing 55 million people in the Western Balkan, thus becoming more visible in Kosovo, Serbia, and North Macedonia. All this attributed to its commitment and quite ambitious strategy!

In terms of delivered projects over these 18 years, VATRA has cooperated with more than 350 multiple-sized clients from different industries and has successfully concluded more than 1550 projects. According to the founder, Mr. Bejo “the key to success is the ongoing willingness to push for higher goals, to take the objectives one step further”. Its creative director, Ms. Brunilda Hoxha, states that the work of the agency has been propelled by a creative team that has indeed embraced an authentic perspective on avant-garde design, brand identity and on industrial design. Unlike many agencies crowding the sector, VATRA is progressively making the difference in the digital marketing and other platform communications. A dedicated digital team inside the agency has constantly displayed updated skills, knowledge and expertise in data management. 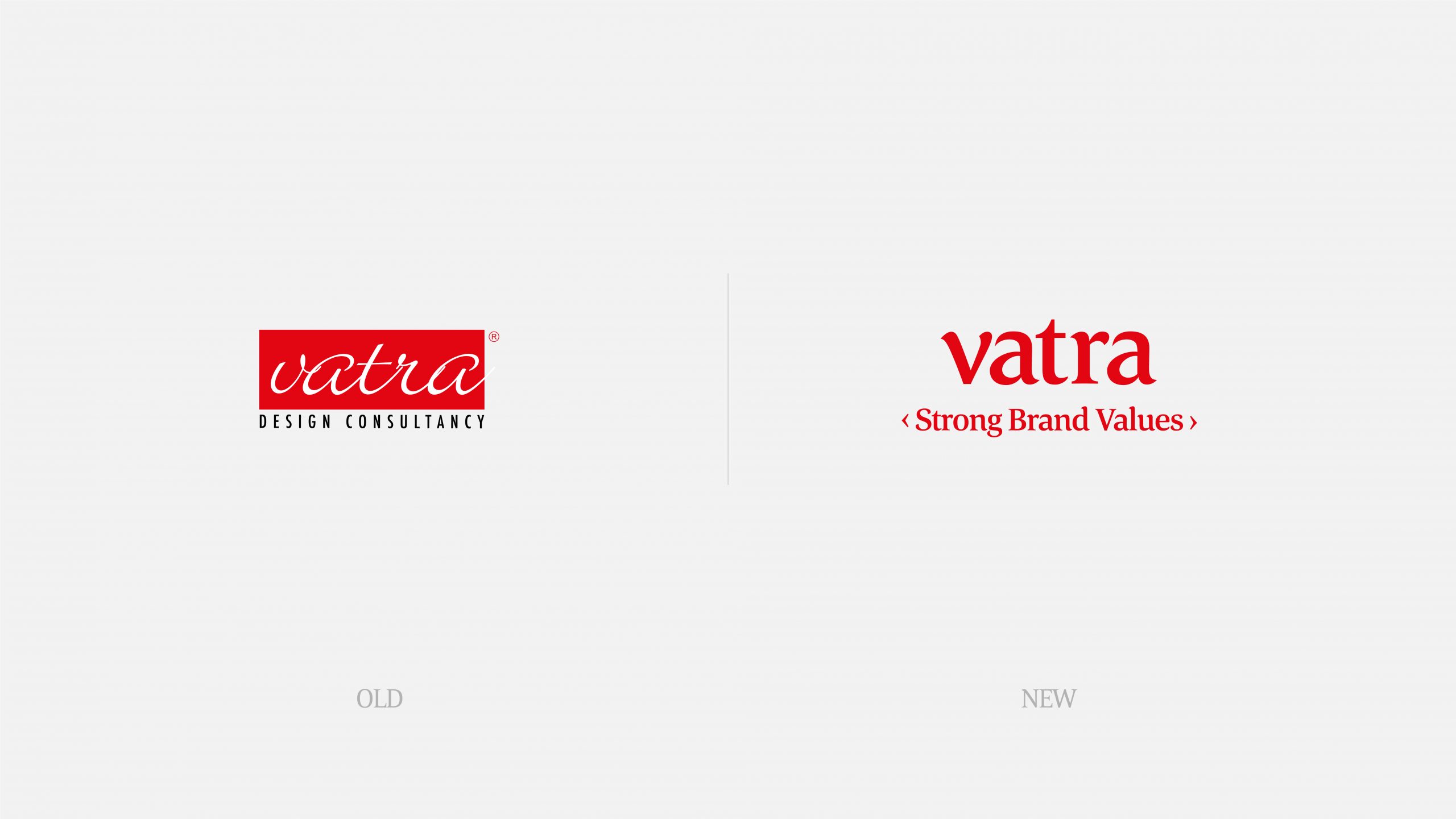 Mr. Bejo took pride in confirming that his agency needed to embark on a high-stake venture, one that could set it apart from thousands of Albanian and international communication agencies. Therefore, in its 18th anniversary, VATRA deemed it appropriate enough to run in the Sixth Lisbon Ad Festival, in a quest to find its true self:

Are we really a solid company that is ready to jump into the international market?

The result was surprising to everybody and baffling to the agency. Before the award ceremony, VATRA was shortlisted in the top 21 agencies, alongside communications industry dinosaurs and global giants with reference to history and budget such as Havas Middle East, McCann Brasil, MediaMonks Portugal, VMLY&RX, LLYC, FCB Lisboa, Euro M., Too Good to Go, Holm Komunikation etc.

The jury panel composed of international professionals selected 5 VATRA projects to go into the finals. The very same jury panel deemed worthy only 50 projects among hundreds to reach the finals.

What do you think, has VATRA passed its first test? 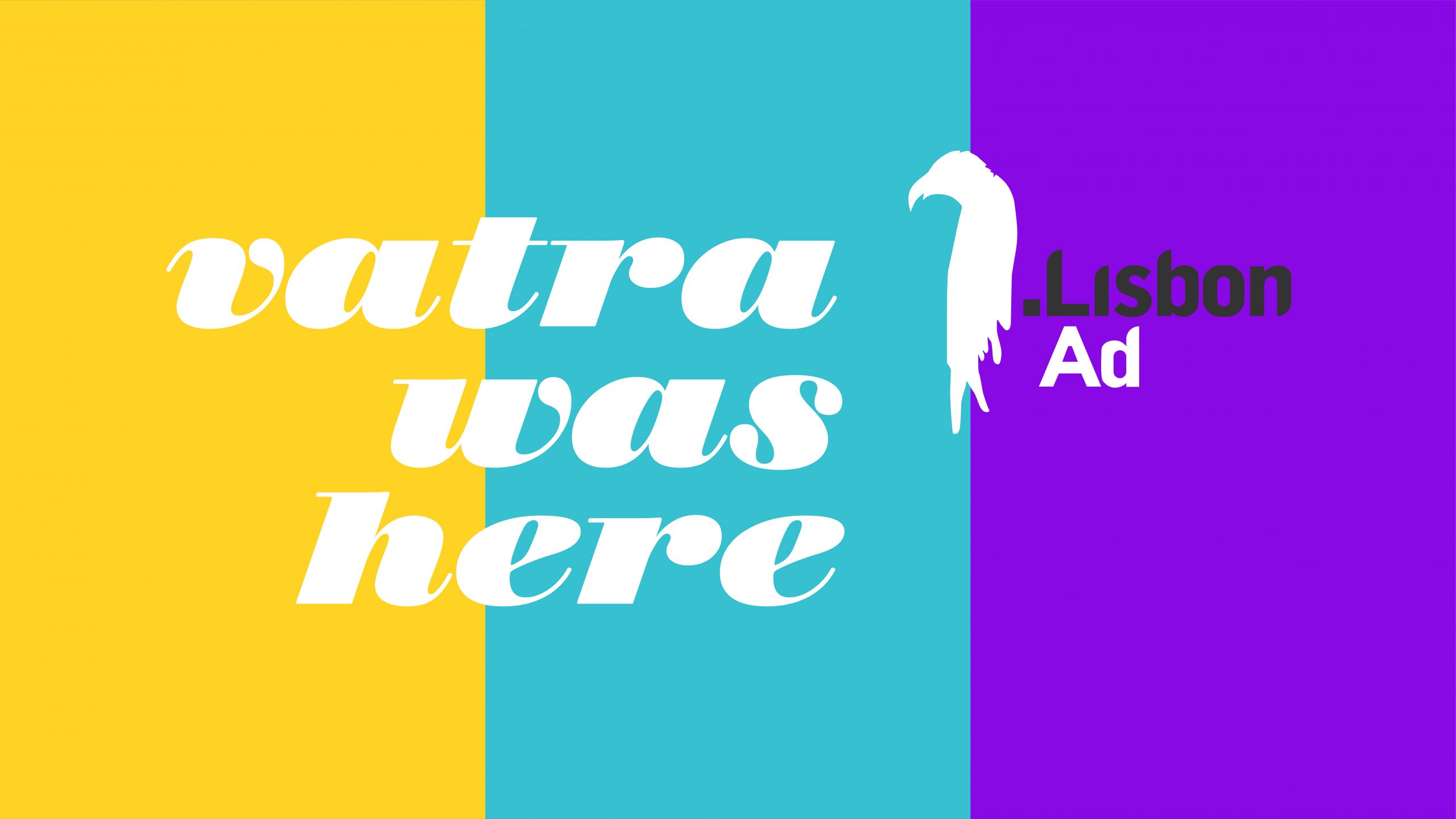 The finals didn’t feature Tirana headquartered agency in the top three to compete for the festival’s totem – the golden raven. However, the agency staff welcomed the result because being among the finalists with 5 projects was an indication that VATRA deserves much more. The agency has the full creative and strategic potential to compete with same-level or higher-level companies. The staff felt proud of their 5 important projects, commissioned by important clients such as Selita Water, Wiseword Group, Drupa Caffè, Regional Cooperation Council, Visa and Mastercard, that eventually managed to satisfy a jury panel of 14 designer, screenwriters, and directors from all over the world.

As Mr. Bejo puts it “it’s extremely important that Albanian agencies like VATRA participate in international competitions and festivals”. It boosted our agency, upgraded our client relationships, because they rest assure of the expected outcome, but most importantly, it’s good for the industry and the country”. 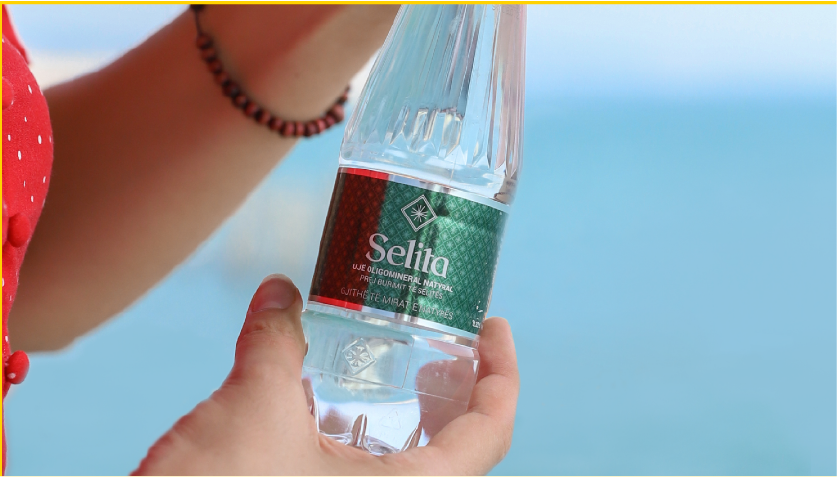 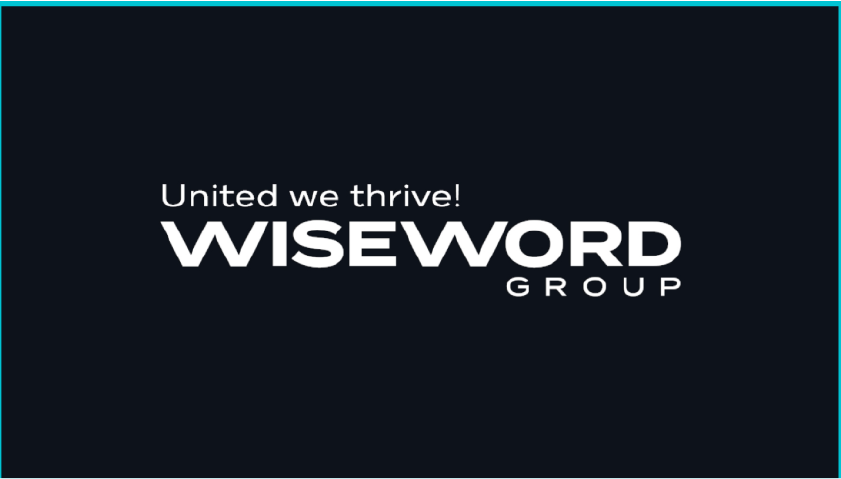 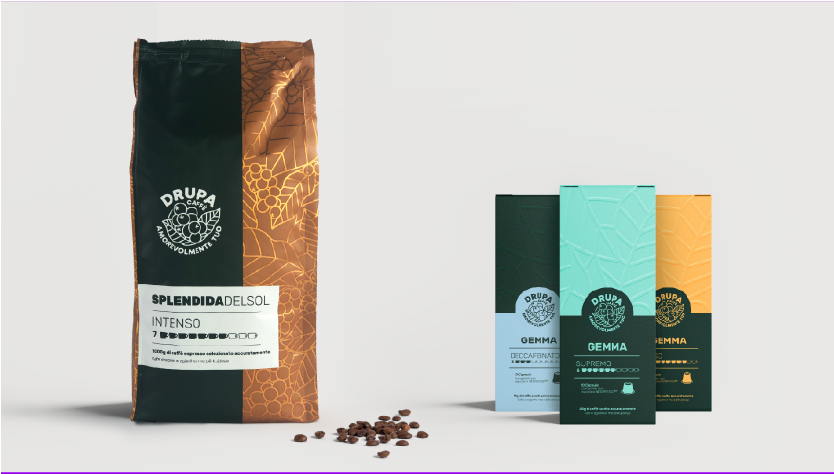 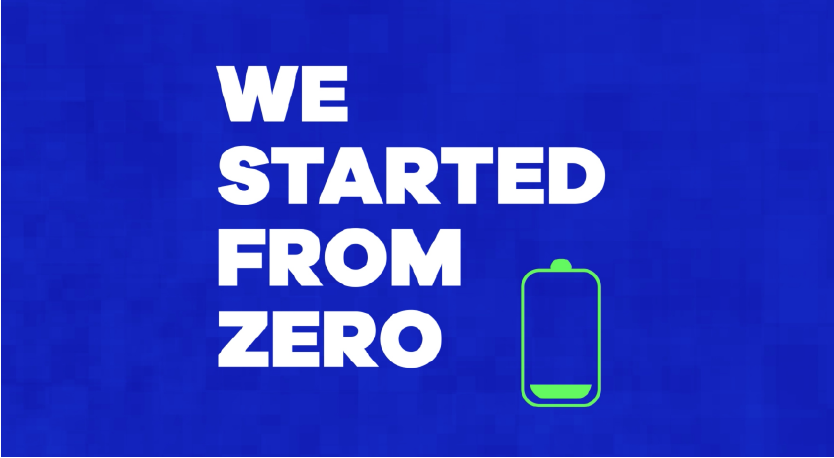 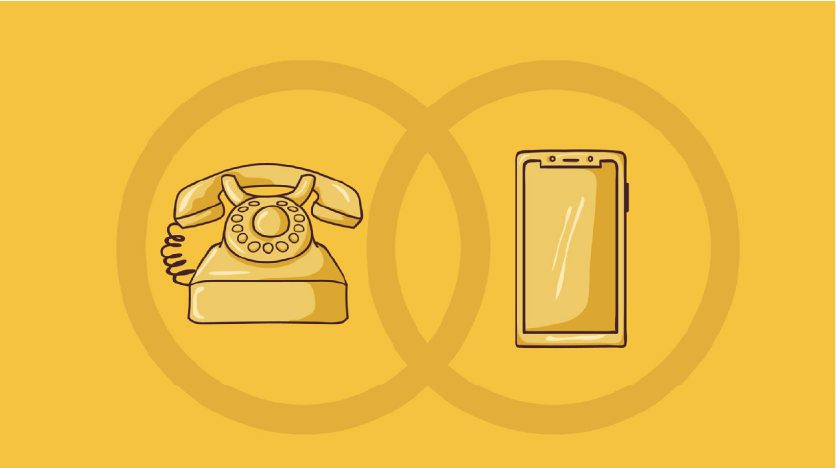