The revival of Albanian Railway is starting 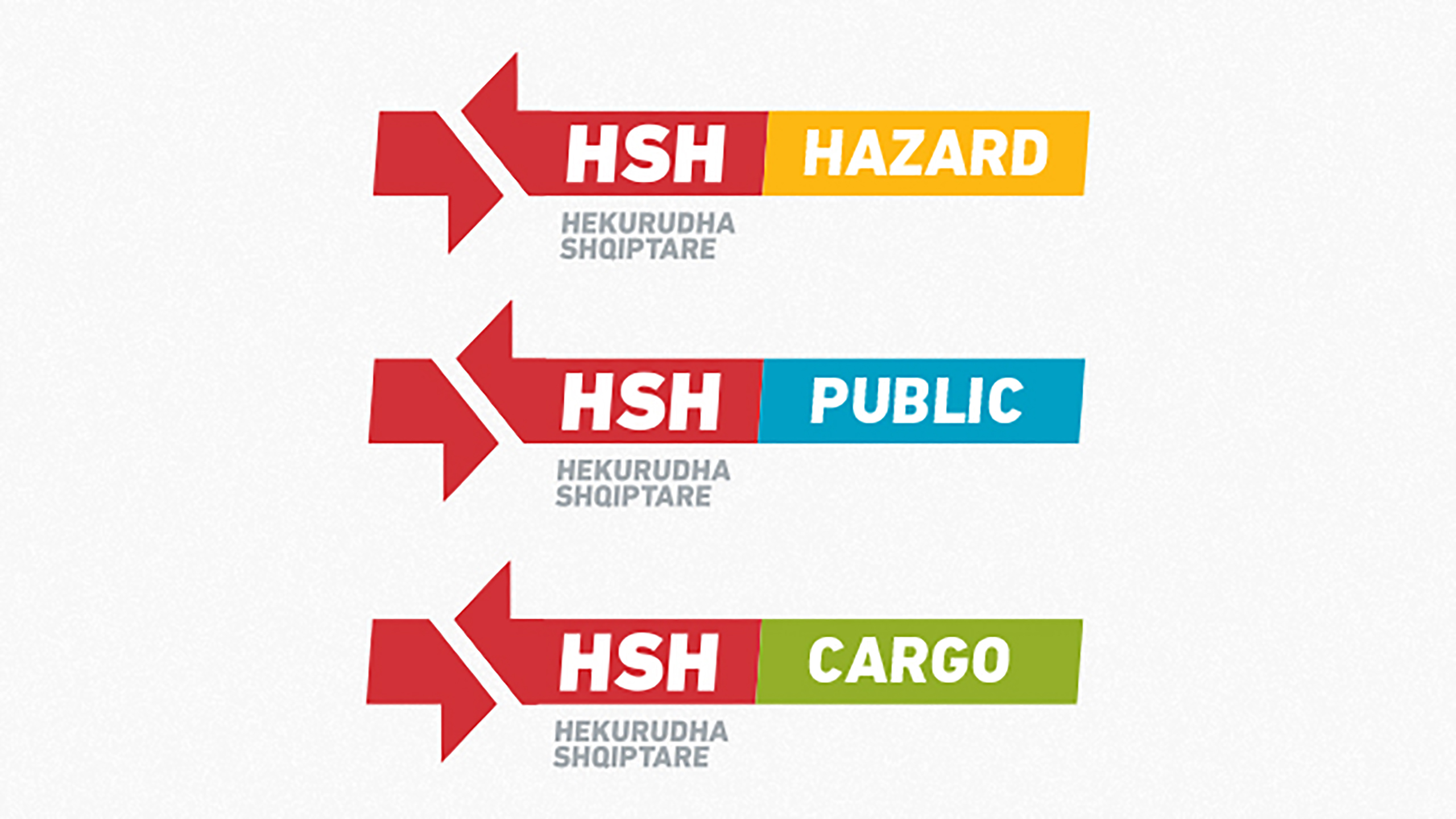 The first railways in Albania were built in the years 1916 – 1917, constructed by the Austro-Hungarian army. After some changes in the railway network during the period before World War II, in 1946, the Durres – Peqin railway was constructed followed, in 1947, by Durres – Tirana railway line. The Albanian Railway is a JSC (joint stock company), with 100% state capital. The Albanian Railway is technically supervised by the Ministry of Transport and Infrastructure while financially by the Ministry of Economic Development and Entrepreneurship. The main activity of the Albanian Railway is the transport of goods (freight) and passengers. Besides the renovation of the railroad network, another emergency for the Albanian Railway, was the renovation of the company’s image. This refreshed image was necessary to re-introduce the company to the Albanian public. A new identity, which contained in its philosophy a series of identifying elements with the concept as well as the services that the company offers, was required. Our staff analyzed and identified key elements which would serve for brand creation and its development in all the necessary promotional products. The new logo is a clear combination of these elements with the philosophy of railways and presents them with style while upholding the railway spirit. The new design for the wagons and interior, the signaling, and stationary elements, successfully complete the new image of the Albanian Railways. The new logo carries the proper worth to be a logo that will endure in time and will increase the reliability of the institution to the public.