THE OFFICE JUST BECAME A REMOTE PLACE TO ROAM FREE 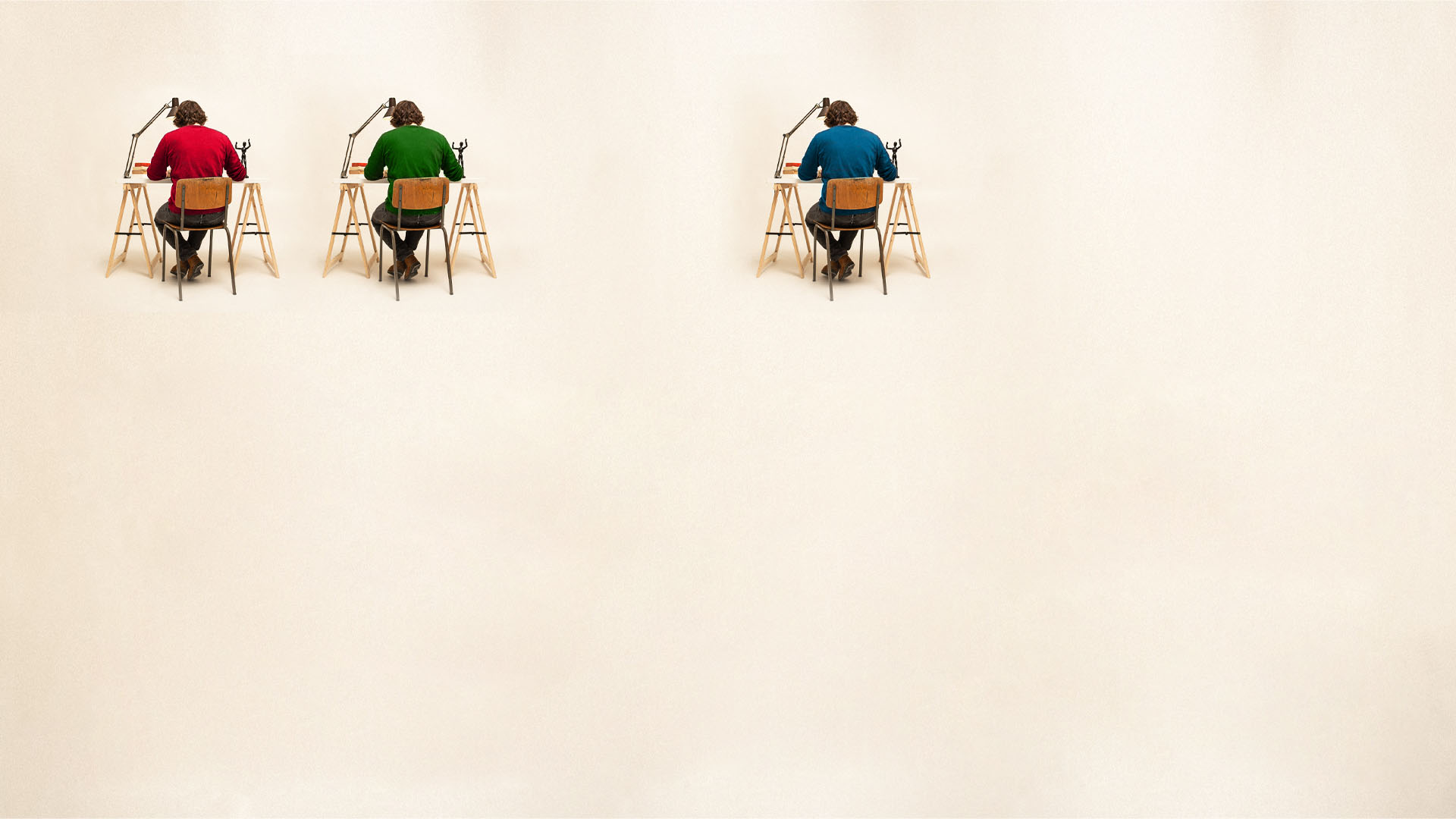 Contrary to what one believes, the COVID 19 pandemic and the 2020 lockdown didn’t halt our activity or just reformatted our agency routine. The general economic distress, smart working at the kitchen table, and human distancing were the price that everybody in the office had to pay. Working from home had its issues. The absence of body language played mind games and commonplace were framed by Zoom windows. But looking back, every (nerve-wracking) aspect of remote working seems like a preparation period for new normality. This extraordinary context set in motion or accelerated a series of working routines and innovations that we at VATRA were trying to implement for a long time.

It’s been almost more than a year since we are back in the office. We are back in full force. The projects are running at a good pace. It might look like a paradox but after a relatively long period of restrictions, there is less tendency to gain personal space. At the same time, shared spaces are being used more than before. Most of the headphones are unplugged. Music is being played out loud and the company culture is thriving. Go on, take a look at our social media accounts.

I’m writing this article on my desk, while the timer at Streamtime started 30 minutes ago. A colleague is asking for help on Microsoft Teams, even though he is sitting just 10 feet away. In the meantime, an Outlook meeting invitation it’s reminding us all that right after lunch we have to sit around the table of the storming room. It’s Tuesday and all of us are working in perfect synergy, totally synchronized, with a colorful path (the Streamtime interface) that displays the daily tasks of each of us. Meanwhile, in the meeting room, there’s a giant smart (touch)screen that can process or edit our artworks and strategies in real-time, while we are still discussing them. The same device allows us to make immersive video calls with clients and partners.

As you might notice, life in the office has seized all the tools of remote working, or “smart working” as we advertisers avoid to call it in front of our perplexed parents. Once again, the office is turning into this sort of the last frontier. Like nowhere else, here we can establish our first contacts with radical tech innovations and new (still raw) working routines. 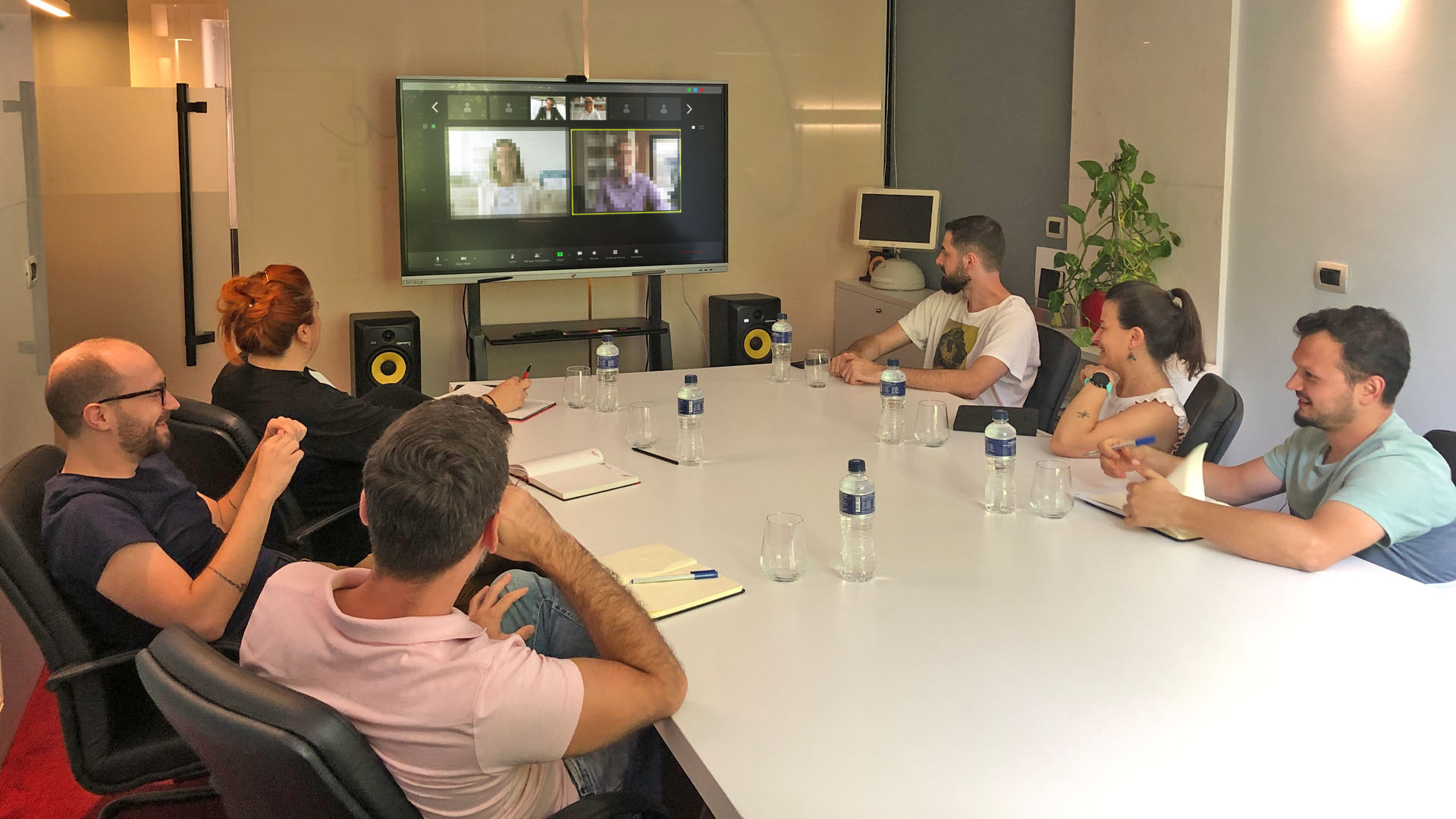 The case study: the remote was wiped out

This April, after a previous successful collaboration, the Regional Cooperation Council (RCC) appointed VATRA to build a campaign which had to support and spread great news: “from 1 July 2021 for all Western Balkans citizens roaming will be free, with 0 extra costs. Yes… ZERO!”

We were dealing with an international client, an institution of regional importance who was asking for a campaign which had to be delivered in six different countries. But we didn’t board on any plane. Due to the COVID 19 safety measures and to the fact that most of the RCC members work from different countries, our brief meetings were telematic. The Zoom call screens were our gates. And still, the campaign went on air just perfectly.

Suddenly working from the office became remote. Imagine the briefings. Seven of our team members sitting in the office meeting room and facing a screen with other four people framed in a Zoom meeting room. And it was not a surprise at all. Even though the campaign was to be built totally on remote and without the physical presence of our client, we took the challenge as some kind of “business as usual”. 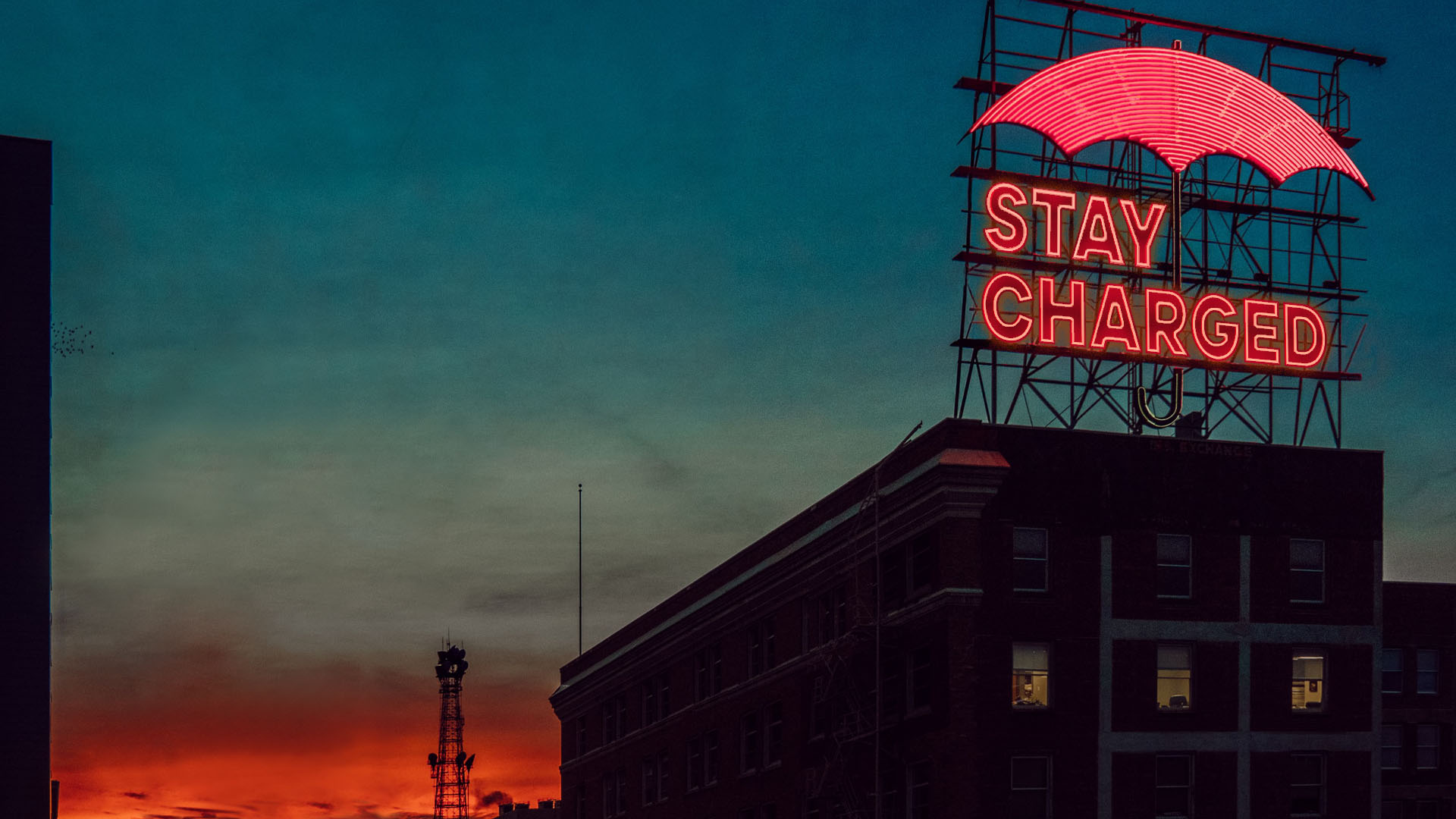 During the project, the only occasions when our team had to meet in person were several dynamic brainstorming sessions. The physical presence was a must only for the sake of decision-making. These meetings were essential to decide with which visual approach to go on, to choose the most thrilling video idea, and to come up with the slogan: Stay Charged, Roam Free!

The creative processes and the thinking behind were the outcome of every team member roaming free in their desks. All this, thanks to the synergy and the synchronization made possible by a series of software and post lockdown routines. This working attitude became an instant reality last March. It was treated as a revelation the day we all decided to “go smart” from our houses, but was always there, with all its potential. If you think about it, every time we try to grasp “the remote” aspect of our work, it just loses its meaning. Does the remote exist anymore?

What about the campaign? It went great and it’s still running. In its first week it gained more than 66 million online impressions and the campaign video was shared by hundreds of users and by top officials from all the sixth countries.