The great development of digital marketing and the creators’ economy. Albania and Kosovo, together in a competitive market 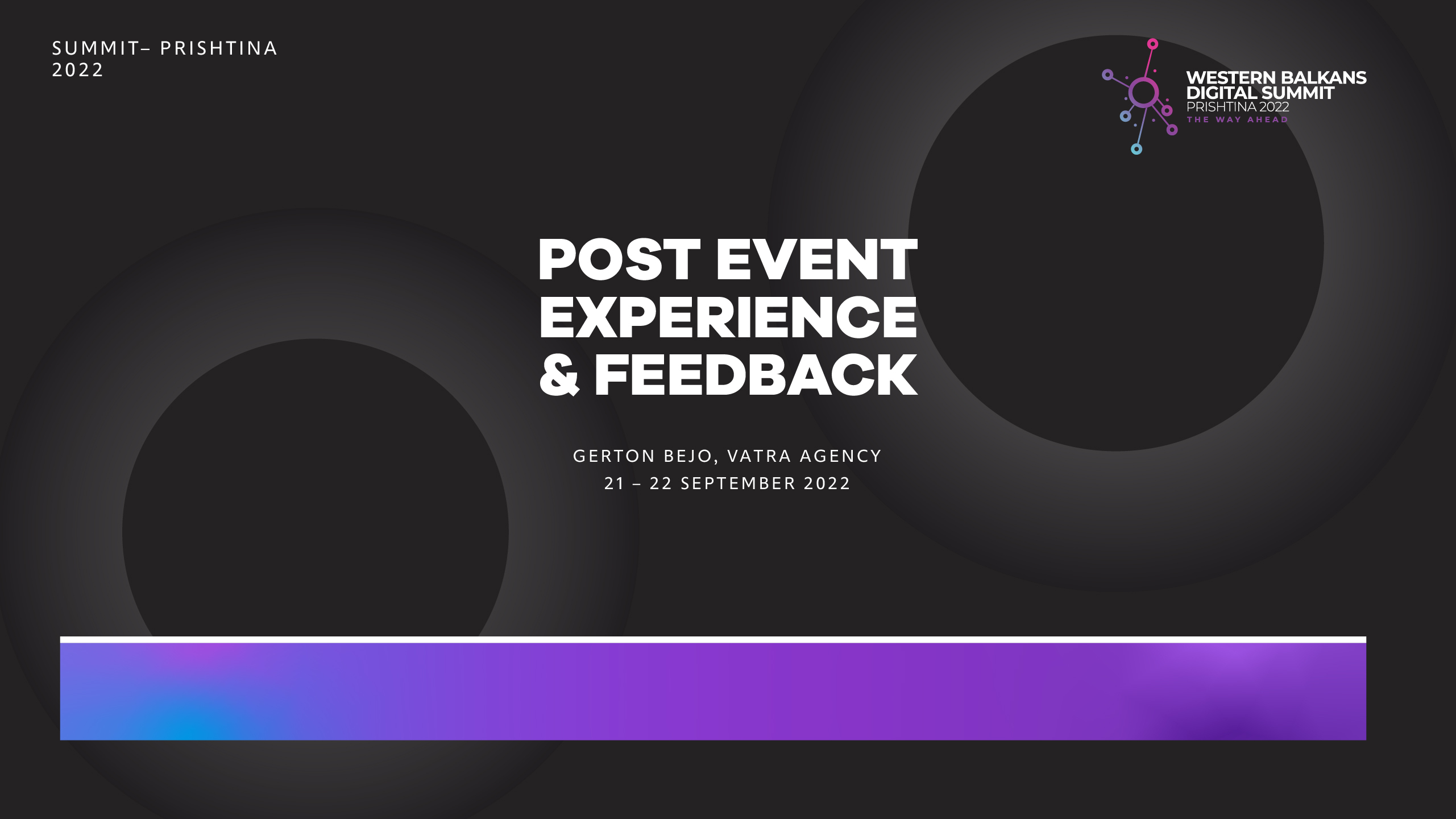 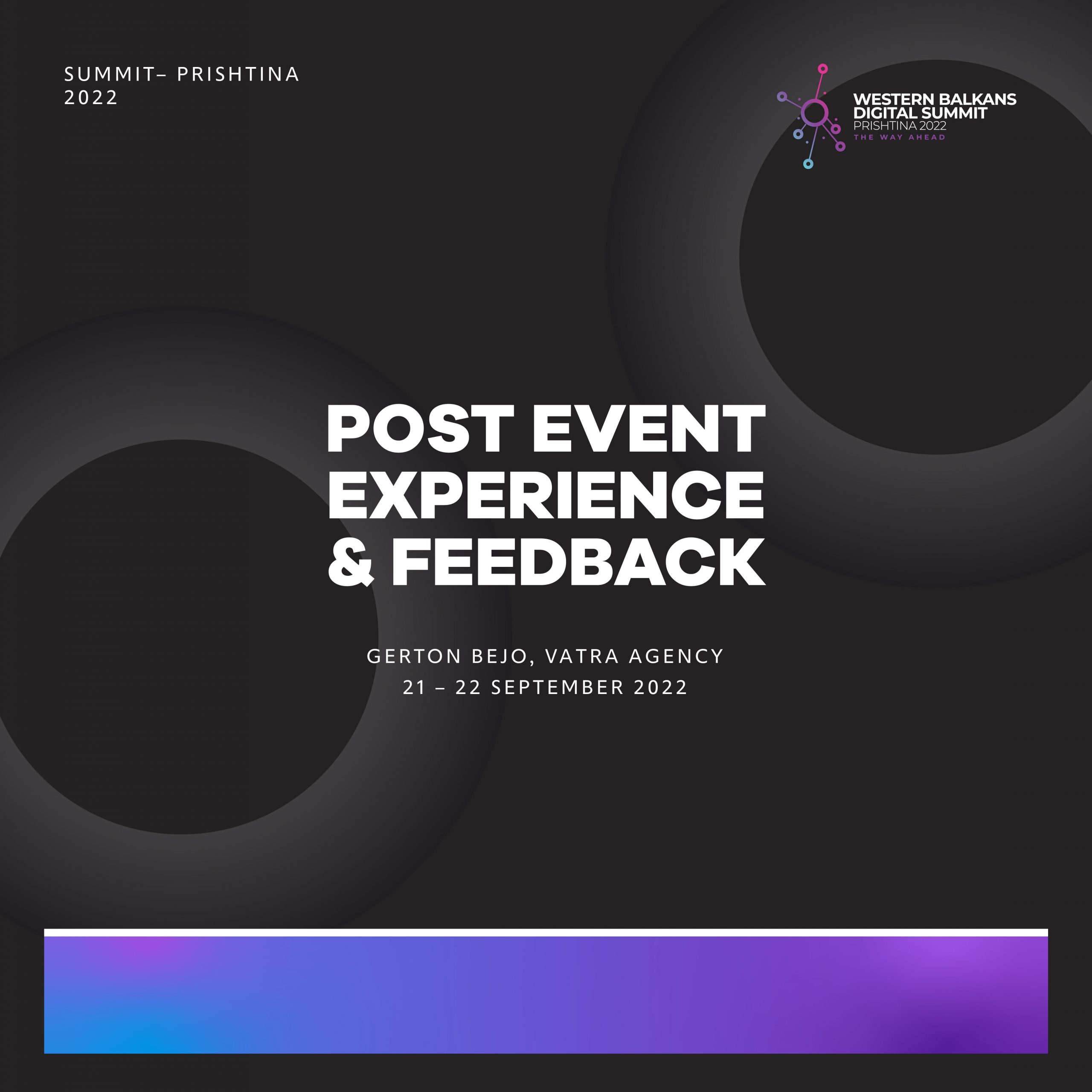 Gerton Bejo, Founder & CEO of Vatra Agency, was invited as a panelist in the forum “Digital marketing, the fueler of creator economy” at the 5th edition of the Digital Summit of the Western Balkans, held in Pristina on September 21 & 22.

High-level representatives from the governments of the region, the European Commission, the Regional Cooperation Council, the business community, and relevant stakeholders attended this Summit. The possibilities for future collaboration in the context of digital transformation were explored by discussing best practices in the Western Balkans.

The digital economy and its impact in the Western Balkans region are now an indisputable reality, which has created employment opportunities and increased quality and services for businesses and individuals. 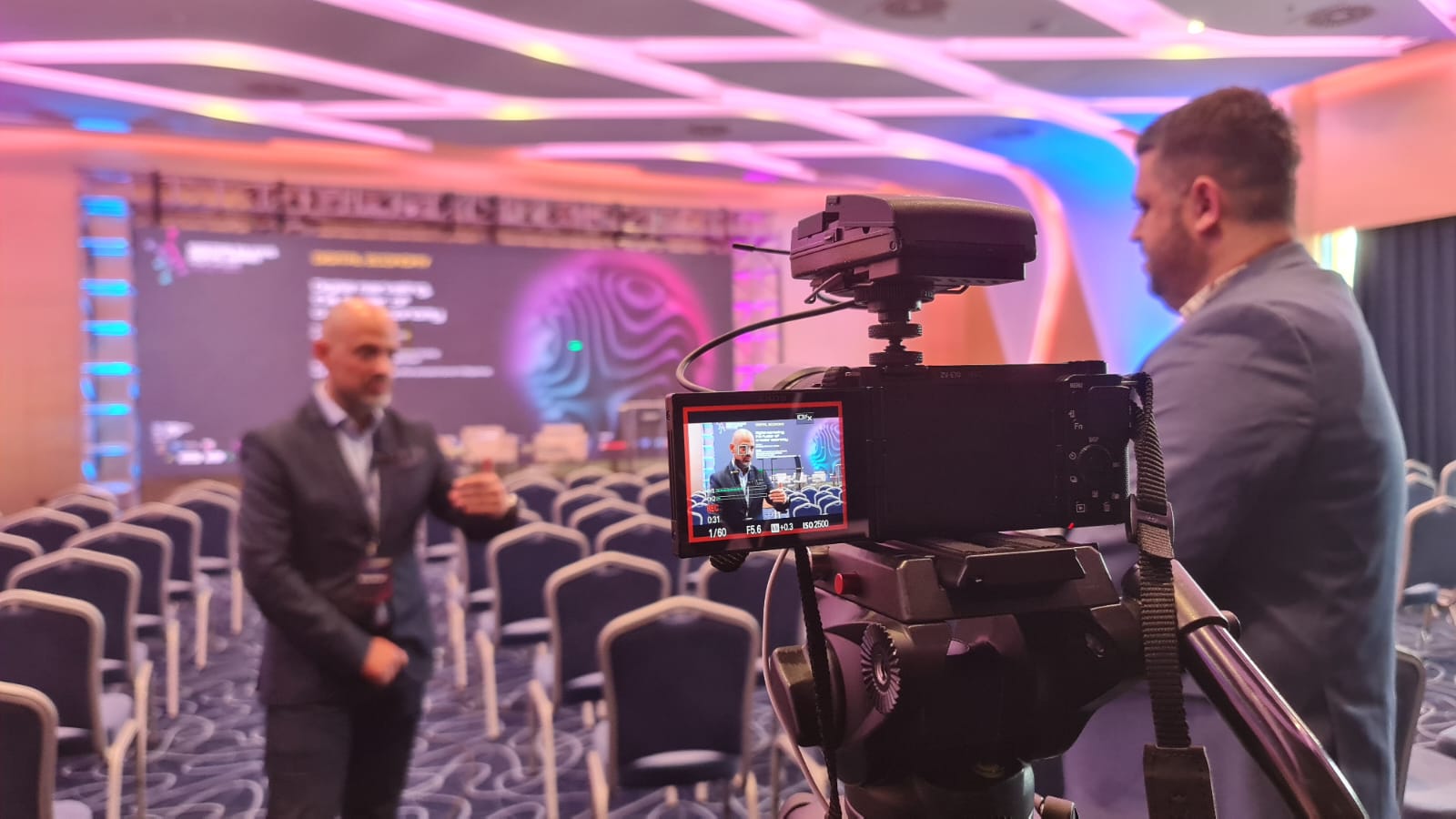 In this context, in an interview given during the days of the summit, Mr. Bejo described that “both Albania and Kosovo have significant development. Based on analysis of data from the previous two years, starting a business had low costs, as businesses embraced digital marketing very quickly due to high television costs. The last 7 years mark a very rapid growth for both our countries”.

During the panel discussions on the topic “Digital marketing, the fueler of creator economy”, at the 5th edition of the Western Balkans Digital Summit, Mr. Bejo discussed the reality of the creator’s economy in the Western Balkans, mainly in Kosovo and Albania.

In his opinion, although the development of influencers and the “digital nomads’ economy” is similar to that of the rest of the world, our countries have yet to create the right ecosystem for the application of all of the necessary digital methods and software for this economy to thrive. Some restrictions in our territories prevent this creator’s economy from taking off as in other countries of the world, so governments and decision-making bodies must work together to meet these conditions. 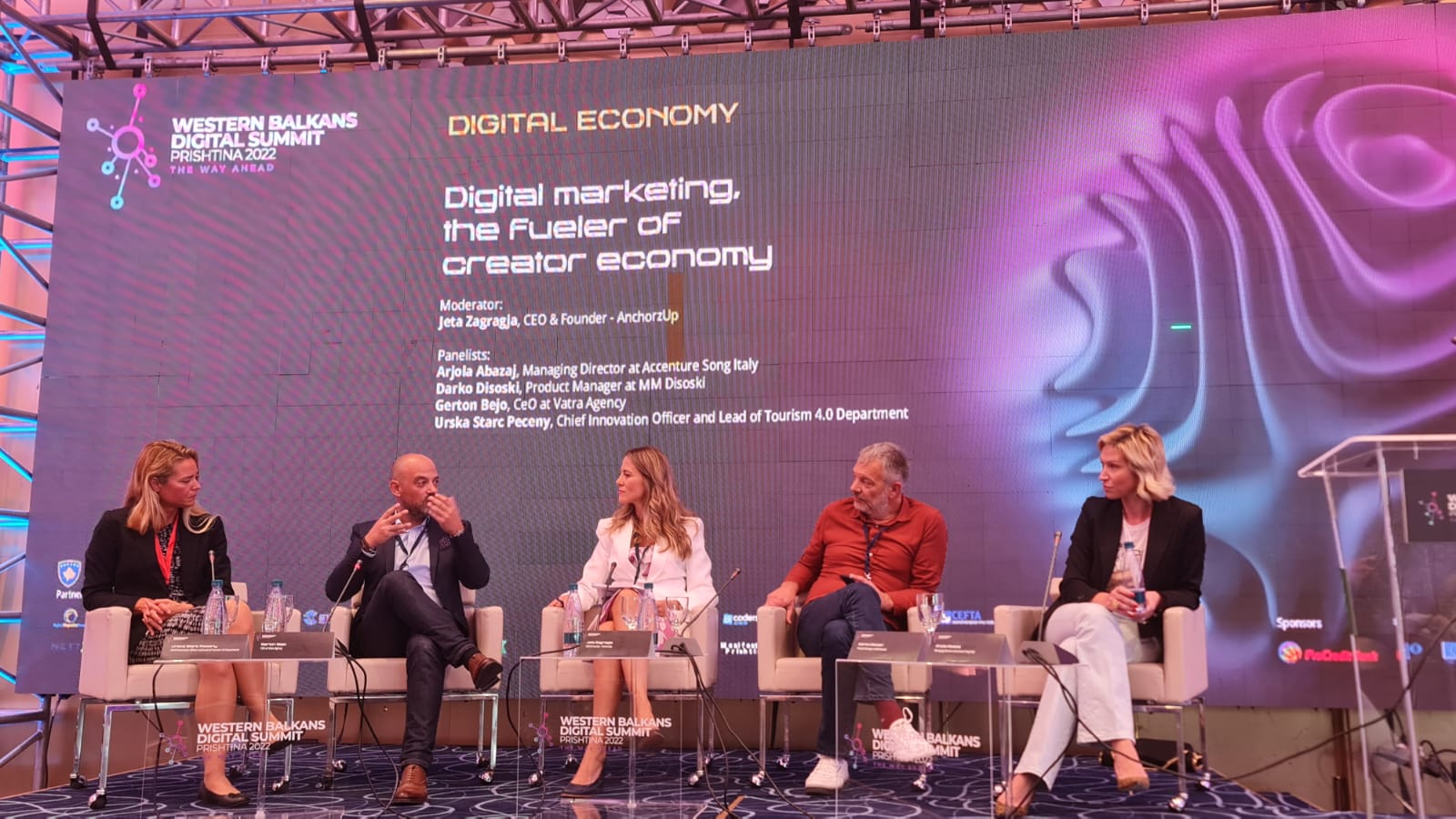 The digital economy is actually the economy of today’s reality, it is a fact with which we live.

Also, the challenge for experts and all actors in the digital economy is to see our economies as one, and to work closely together to function as a common market of this economy, as this will make us stronger and more competitive in the big markets,” added Mr. Bejo.

Albanians, he believes, have the potential to be key players in this digital economy. This has been demonstrated over the last decade in all Albanian-speaking countries. This type of business has no borders and we don’t have to “move” anymore and must demonstrate our presence. We are here, we can control it from our premises and provide superior quality to the world’s largest corporates”, emphasized Bejo.