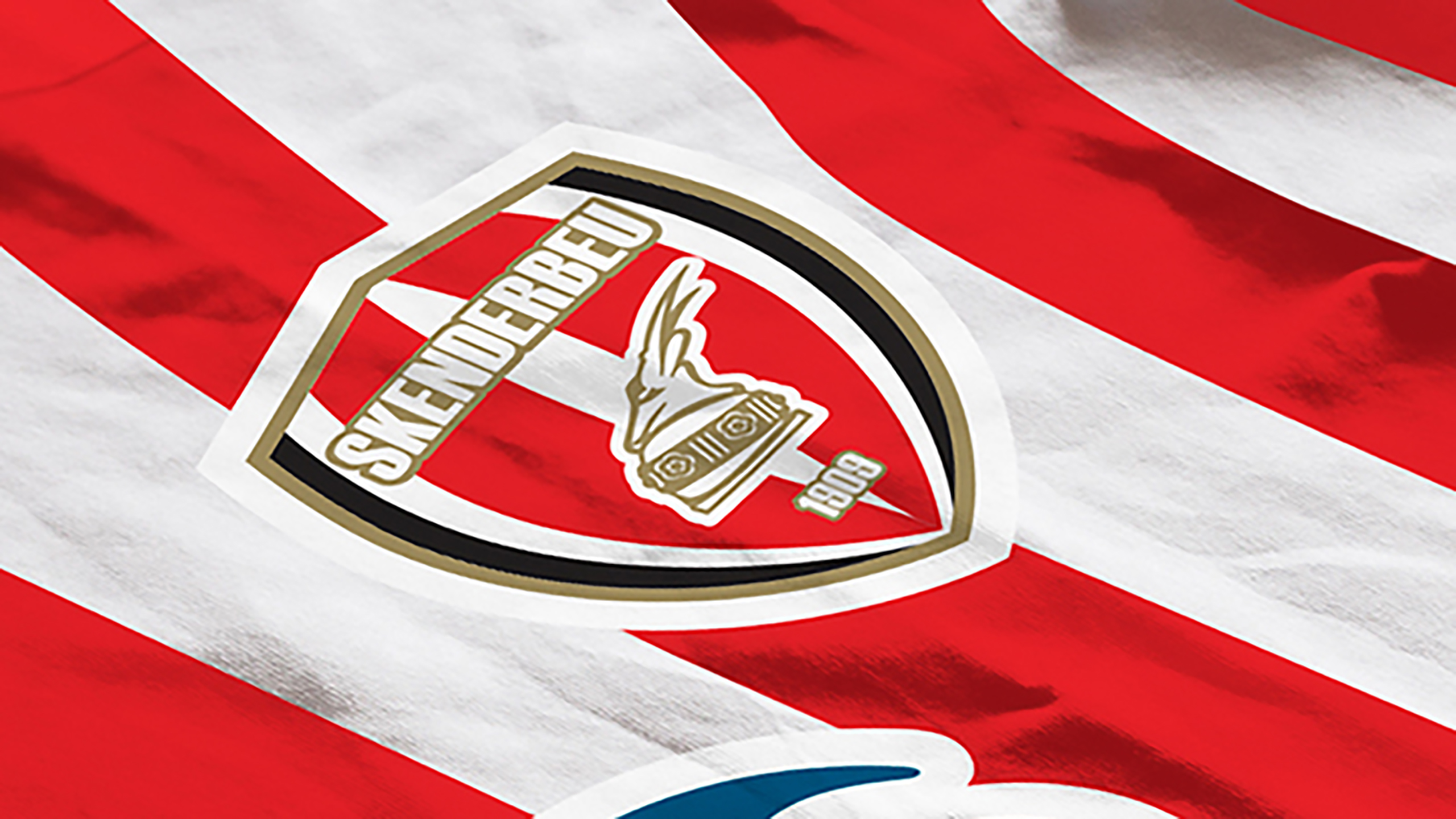 Sport Club Skenderbeu is the oldest club in Albania. It was founded in 1909 by the patriot, writer, and distinguished politician of that time Hile Mosi, under the name “The Brotherhood”. In 1928 the sport club was renamed after the Albanian National Hero “Skenderbeu”. Sport Club Skenderbeu won the first Albanian championship title in 1933, while in the following decades had its declines and rises in other leagues. In 2006/2007 football season Skenderbeu won the “First Category” championship and the club got the right to play in the National Superleague which he won for the second time during the 2010/2011 football season. Since then, they won four times in a row until the last championship 2014/2015. The last championship that was won again by the Sport Club Skenderbeu makes the club the only one in Albania that has won this championship five times in a row. Once new investors started the administration of the club, they decided to change the image of the soccer team. This image should be in the same philosophy and vision that the group of investors had. The image was to have the oldest club in Albania reach the top of the national football level. For this reason, the fans and technical staff should be in line with the new philosophy that the identity will transmit, which will help the team to achieve the set goal of being once again on the top levels of national football.
Following the arrival of the new investors in the administration of the Club, the goal of the agency was to reflect their vision to have the club return to the elite football levels. In order to achieve this, we aimed to create a brand that expresses in the best way possible the values that the Club represents and also to attract the eyes and mind of the fans. Definitely, the key element of the new identity would be the helmet, the most known symbol of our national hero Gjergj Kastrioti “Skenderbeu”. The new identity features a modern design of the helmet glowing with the two historical colors of the club, the red and the white. The name of the club and the year when it was funded will follow the logo in order to attract and represent national values. All these elements are designed together with a modern style, which elevates the logo into a three-dimensional plan. In the framework of revitalizing the club identity, Vatra redesigned the soccer team uniform applying the new identity while preserving the elements of the Club history since its establishment.