Klinika Italiane, a communication strategy for the future of your health 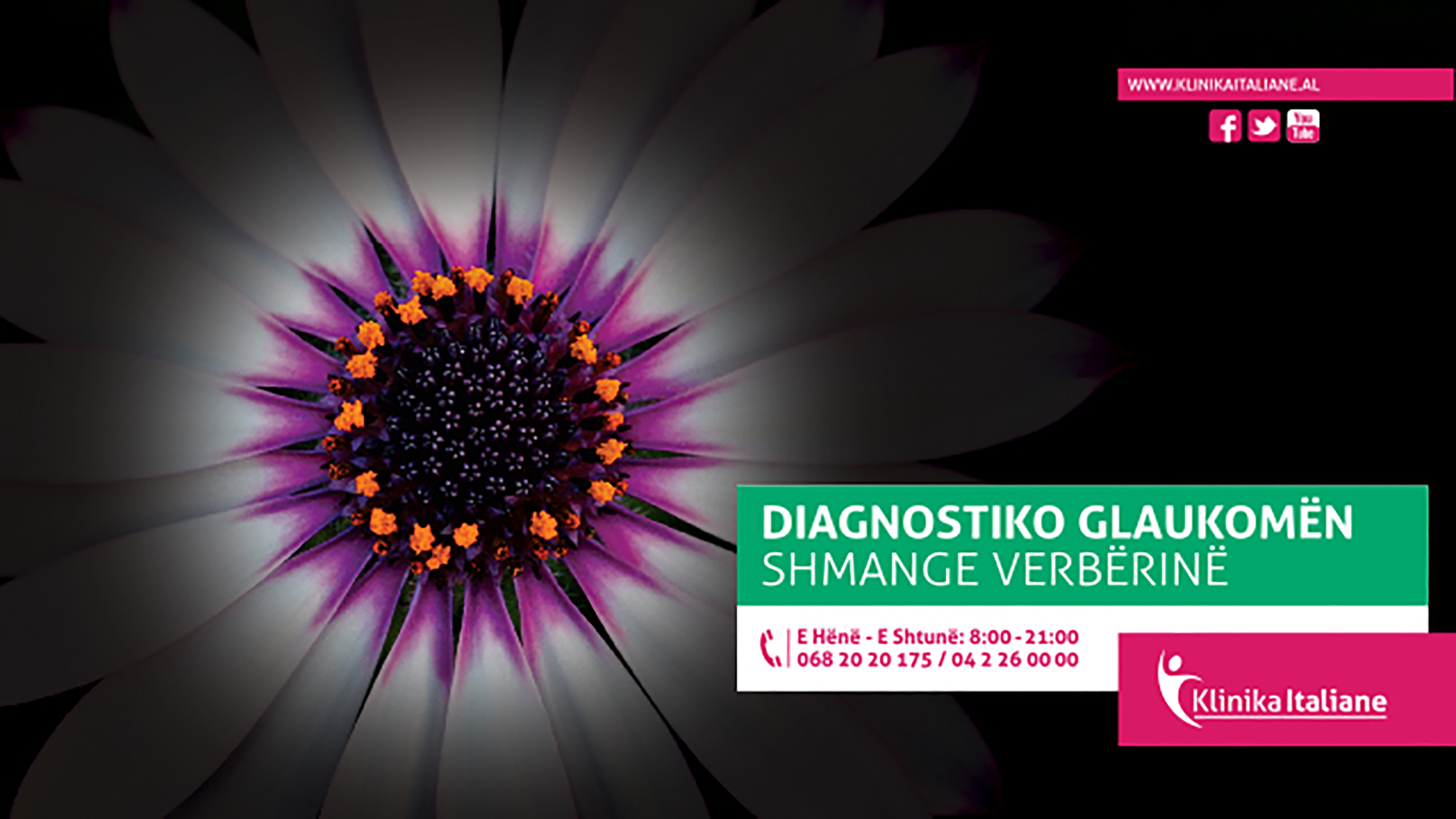 Vatra was appointed and contracted to develop several advertising campaigns throughout the year for the Italian Clinic. The reason of those informative advertising campaigns was to introduce to all Albanian patients, also from the region the great possibility to address their health problems at a much lower cost, and treat them in contemporary terms, with the latest medical technology.
Before starting to work on the concept of their very ¬first advertising campaign, a unified corporate design image had to be developed. All advertising products are implemented within a message box that Vatra designed to highlight their basic information and message to the public.
1-st CAMPAIGN: “Glaukoma Diagnosis – avoid blindness”. According to statistics in Albania over 20% of the population is affected by glaucoma. This awareness campaign, aims, to prevent and reduce the number of people who lose vision from glaucoma. Through this campaign they aimed to raise awareness and encourage people to perform scheduled medical checks. Graphically Vatra developed this campaign using the image of a flower, which visually is very similar to the eye. The center of the image is colourful while the petals seem to be white but dark rounded gradient is applied to symbolize the darkness and the loss of vision which patients with glaucoma face with. The image was developed for media publications and the campaign was promoted in TV programs and broadcasts in national networks. Also in social networks such as: facebook, twitter, linkedin and youtube which had an significant impact on the distribution of information. The campaign was supported with articles in magazines and newspapers ensuring this way the best response of the interested audience.
2-nd CAMPAIGN: “Fertility Problems”. For the first time in Albania, the Italian Clinic took the Initiative of offering free consultations to couples with fertility problems. This strategy is effective because it addresses the main problem that these couples face without even knowing and this is the “lost time”. This time it is to the detriment of patients, in all aspects: Unless the cause of infertility is identified there is a reduction of the proportion of cases of success and unnecessary economic and psychological cost. This campaign aimed at raising awareness and support for couples with these problems for a much more effective outcome. Advertising press products that were designed for this campaign were supported for better results by interviewed specialized doctors of the Italian Clinic on TV programs, couples were invited also via social networks to get more information and make a free consultation.