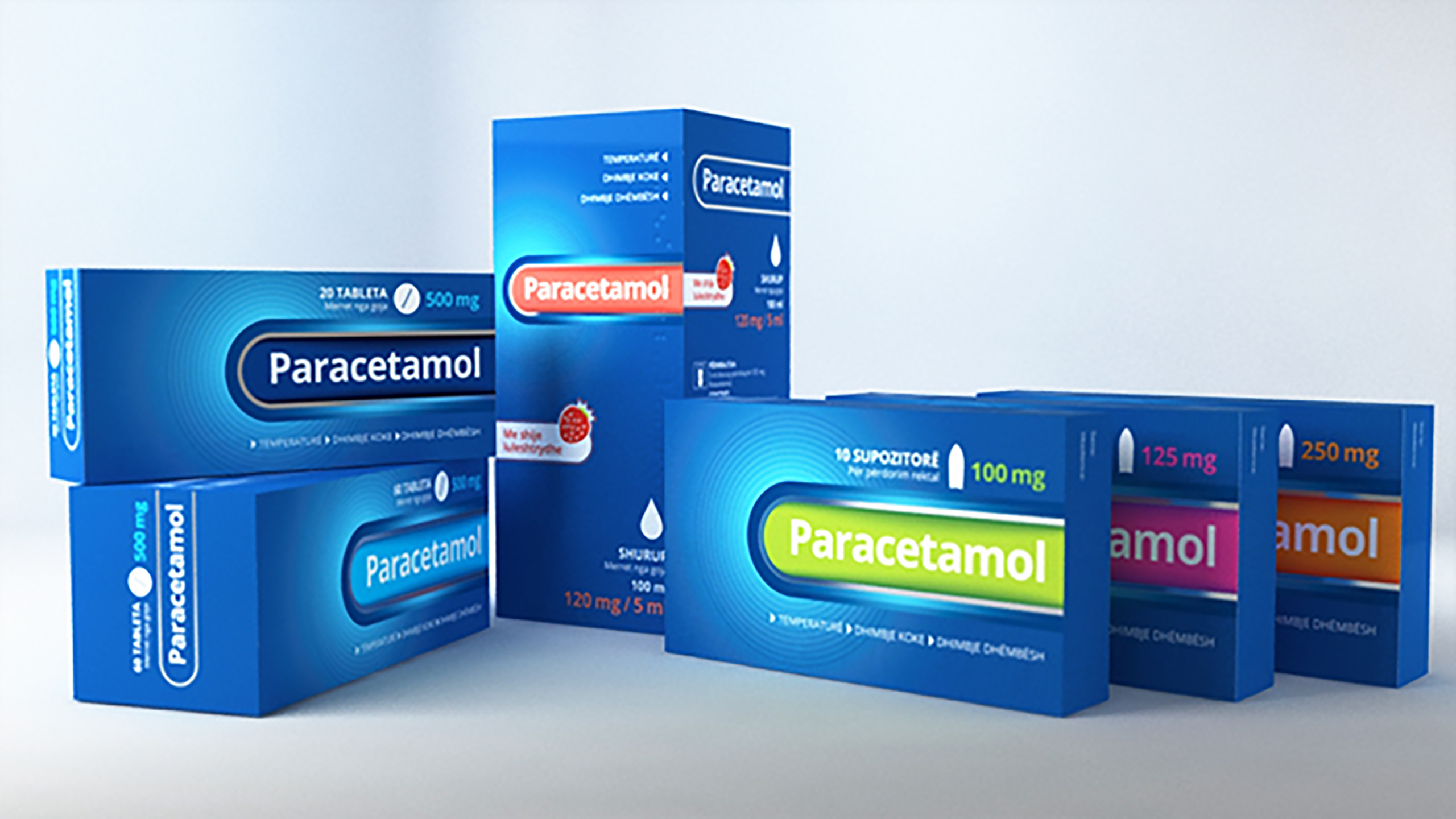 Profarma is one of the oldest Albanian companies. Founded immediately after the liberation of the country in the premises of Tirana hospital it was the sole state company for the production of medicaments until the beginning of the 90s. During the 90s the company was subject to a series of changes for the modernization of its structures. These changes were necessary for the company to keep the pace with companies of the same sector in foreign countries. 2008 was a very important year because this is the time when the company comes under the control of the German Group DERMAPHARM, which becomes the proprietor of Profarma JSC. DERMAPHARM Group goal is to build up a new contemporary factory for the production of pharmaceutical preparations that meet all safety and quality assurance standards. The production of a wide range of pharmaceuticals will be entrusted to the care and dedication of professional staff and most advanced European technology. The aim is to reestablish the name of Profarma JSC and reinstate the trust of the consumer.
Vatra was contracted by Profarma JSC to revitalize the corporate image and its brand. The communication strategy and visual language had not been refreshed for a long time and now could not address the changes in the demands of the consumer. Vatra challenge is the application of a strategy that will focus on those elements of Profarma image that do not have the necessary strength, and a new conception of all communication voices which will impact Brand Knowledge and Brand Awareness. At the conclusion of a detailed analysis of the Albanian pharmaceutical market, competition progress and the needs for pharmaceutical products, Vatra proposed to Profarma board a marketing and communication strategy with a strong creative and innovative character. Based on the needs identified in the market and the demands of the customers for certain new products in the market, we proposed the production of a new line of medicaments which will establish Profarma on a higher level in the pharmaceutical market. The packaging sector was entirely renewed and now Profarma products are more attractive and appealing in pharmacy shelfs. These changes were followed by an active communication campaign including PR, TVCs, and the creation of an informative line in social networks. The elements that Vatra applied to enrich the wide range of Profarma products catapult the company on a new dimension of Brand Awareness and Brand Visibility.