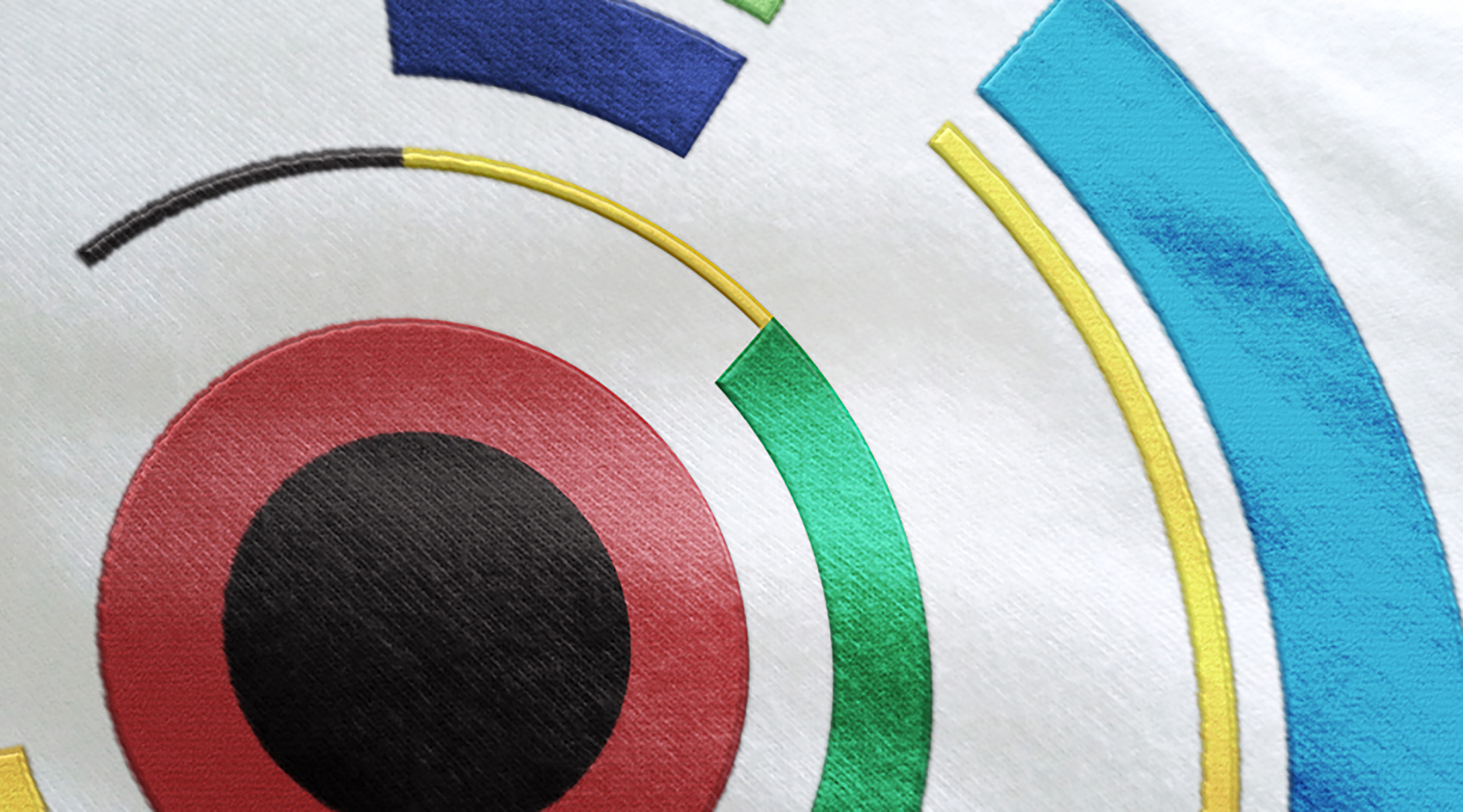 The Council of Europe, based in Strasbourg (France), now covers virtually the entire European continent, with its 47 member countries. Founded on 5 May 1949 by 10 countries, the Council of Europe seeks to develop throughout Europe common and democratic principles based on the European Convention on Human Rights and other reference texts on the protection of individuals. Albania became member of the Council of Europe on 13 July 1995. Now for the first time after almost 17 years of membership in this most-important Pan-European organization, Albania will chair the Council of Europe Committee of Ministers for the period of May – November 2012. The Ministry of Foreign Affairs of Albania contacted Vatra Design Consultancy to develop a brand to represent Albania. The symbol needed to bring to light and accentuate the values of the central mission of the Committee and its character – unity.