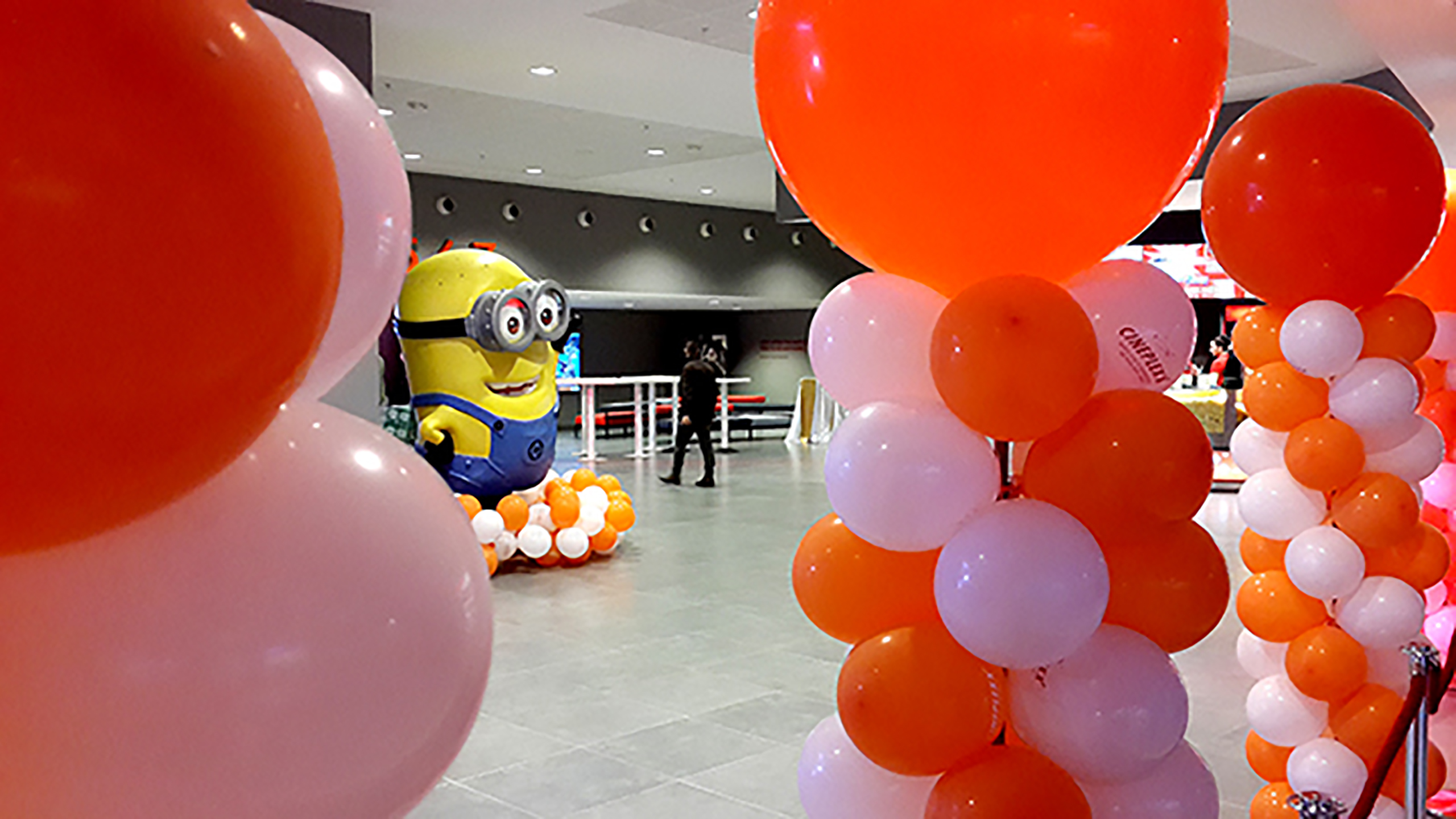 Network International GmbH Cineplexx cinema investing for the first time in Albania is one of the best companies in the world for broadcasting of movies with high quality technology. Operating mainly in Austria, where it had 27 cinemas, the company started regional expansion into Southeast Europe in late 2000s. So far, the company has acquired or built cinemas in Croatia, Macedonia, Serbia, Montenegro and in Slovenia. In addition, it operates a cinema in Bolzano, Italy. The company has announced that it will seek to expand further, and become the leading cinema chain in the region and for real having developed a new brand strategy in expansion and operation of cinemas very soon it turned into giant big screen and the magic of cinema. Since December 12th movies in Albania has a new location and format that can be enjoyed as anywhere else.
Vatra was contacted to develop ATL and BTL services communicating to the Albanian public that “Cineplexx” has joined the Albanian Entertainment market using highest technology and showing the newest movies with a different approach to the audience. From organisation of grand opening, press conference, events and media articles Vatra had to address all target groups and communicate that there is a new way of entertainment everyone may enjoy. Vatra create a relationship with the public as a new company in the Albanian market it was necessary to express fun and entertainment emphasising production values, epic sound and picture quality of the movies, relaxation and satisfaction of the audience in all advertising products created.