AAB reminds Albanians to use banking cards in their everyday payments 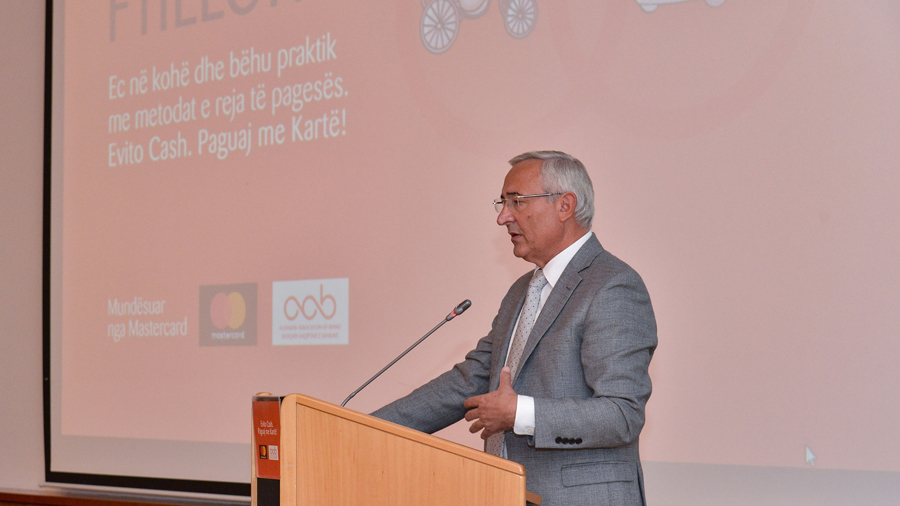 AAB has launched a new integrated campaign via Vatra Agency to induce Albanians to change their payment habits in the everyday life. 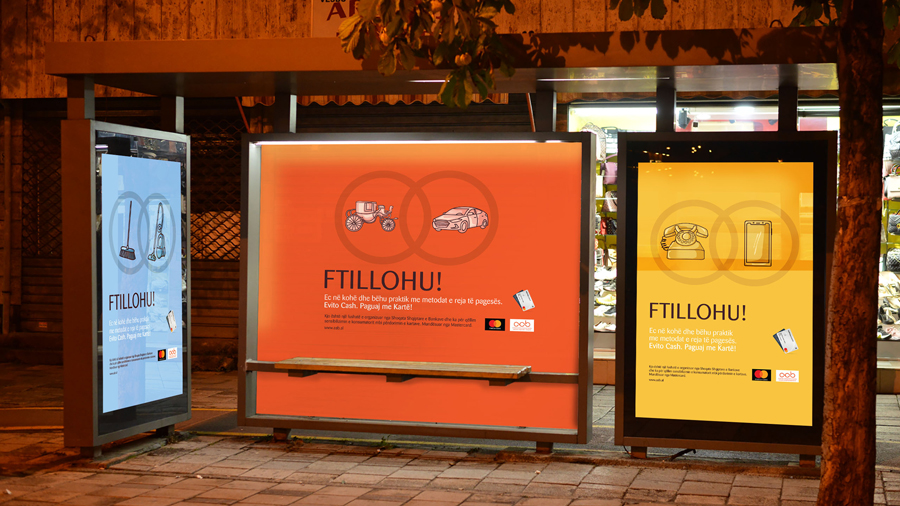 uring the last quarter of 2020, the Albanian Association of Banks, with the support of Mastercard, undertook a massive campaign to educate and raise awareness in the Albanian population on the use of debit and credit cards in their daily monetary transactions. Achieving these goals means a greater modernization of the payment system across the country, thus making it even more convenient for the users. Therefore, the Albanian Association of Banks entrusted Vatra with the creation and distribution of the multi-channel campaign. After the research phase on payment practices and methods in Albania, Vatra came up with a campaign which spoke to the public by metaphorically bruising their personal ego.

The campaign consisted of a series of 4 graphic spots which demonstrated people’s difficulties in different situations when using cash. The communication technique, which speaks to the user by making him realize that he can benefit more from card payments, turned out to be successful as the message was able to come across more easily. To help reach a greater audience, we created a multi-channel campaign which included OOH advertising, radio and digital marketing on Google network and the company’s social networks. A digital content strategy, which kept the public informed at all times was created to support the ultimate goal. 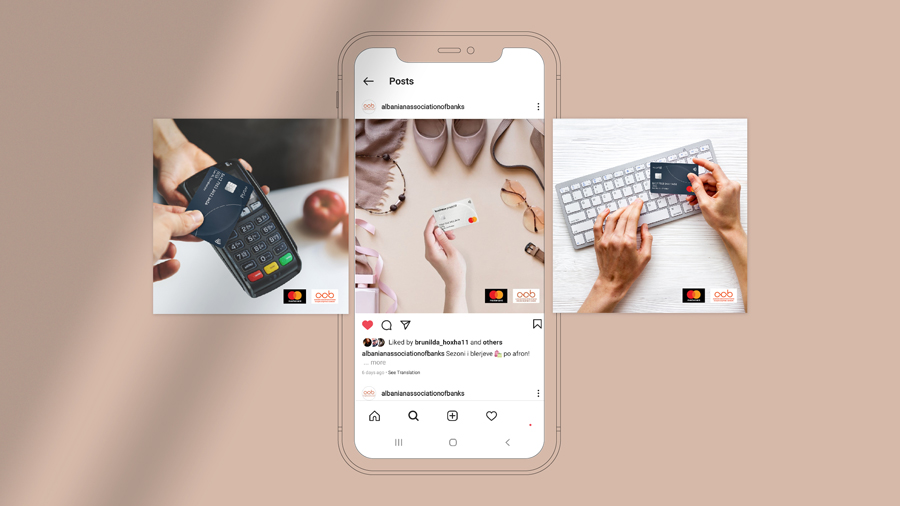 With the digital campaign, we were able to reach our estimated audience within 2 months after launching. Some insights regarding the payment campaign are listed below

More than 450.000 video views on Youtube; Around 500k Video Views on Facebook and 6k organic video views on Linkedin were the results of this awareness campaign.